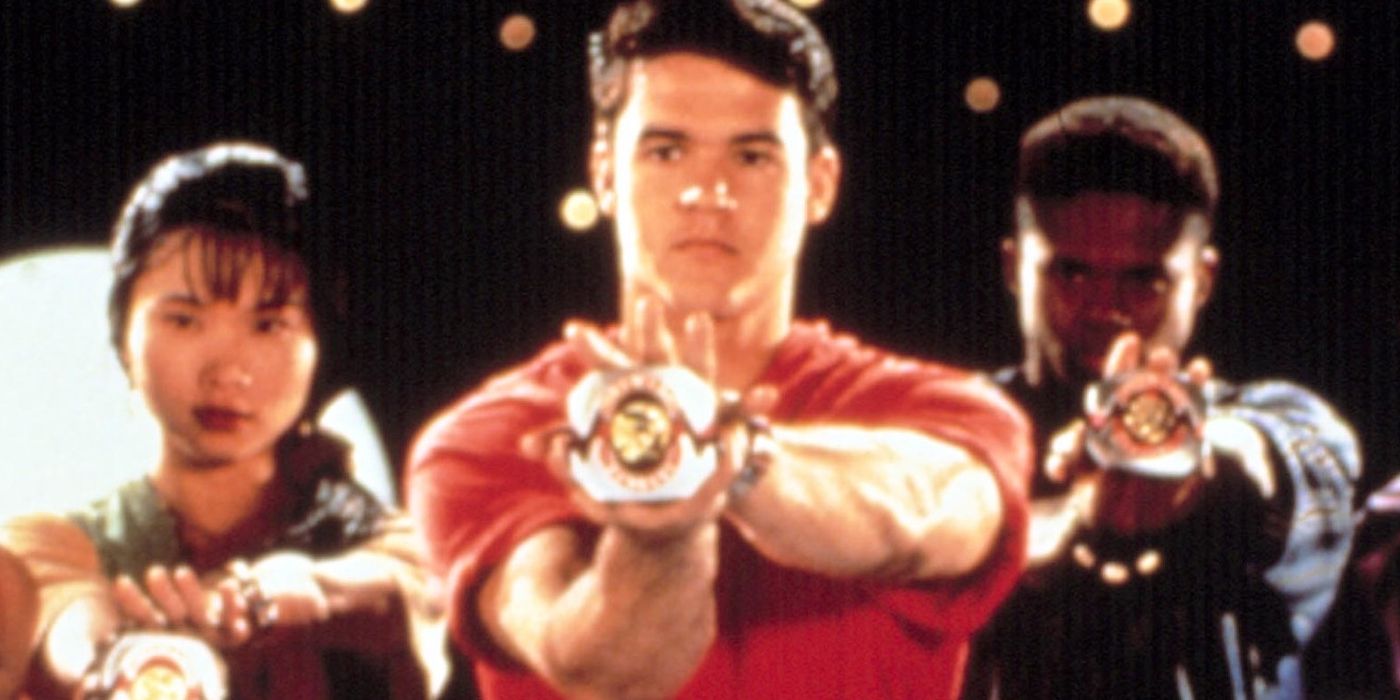 Per ComicBook.com, the Department of Justice has named Jason Lawrence Geiger, aka Austin St. John, as well as 17 other individuals in the indictment. The individuals have been charged with conspiracy to commit wire fraud in the Eastern District of Texas as a result of an alleged scheme that saw existing and newly created businesses apply for the Small Business Administration’s Paycheck Protection Program (PPP). The defendants are alleged to have misrepresented material information on these applications.

RELATED: The Power Rangers are Finally Facing the Worst Part of Being Superheroes

Created by Haim Saban and Shuki Levy, Mighty Morphin Power Rangers premiered in 1993, combining original footage with clips from the already-popular Japanese Super Sentai franchise produced by Toei Company. Apart from the small-screen series, which has spawned 21 iterations across 28 seasons, the Power Rangers franchise has also produced a plethora of comics, toys, and games. The 30th anniversary special is anticipated to be among the final episodes of the original franchise ahead of Netflix launching its own reboot of the series. The BOOM! Studios Power Rangers comic book universe is also approaching its own 100-issue milestone.

If convicted, the defendants could each face up to 20 years in federal prison.

A Mighty Morphin Legend is Out for Blood at Any Cost

John Dodge has been an avid consumer of comic books and nerd culture for as long as he can remember. An expert on competitive gaming and obscure kids shows from the 80’s and 90’s, John has far too many opinions about Beetleborgs for someone in their thirties. You can find him occasionally discussing them over on Twitter at @JohnJDodge.