Pakistan news: Country urged to cut down on amount of TEA they drink to aid the economy 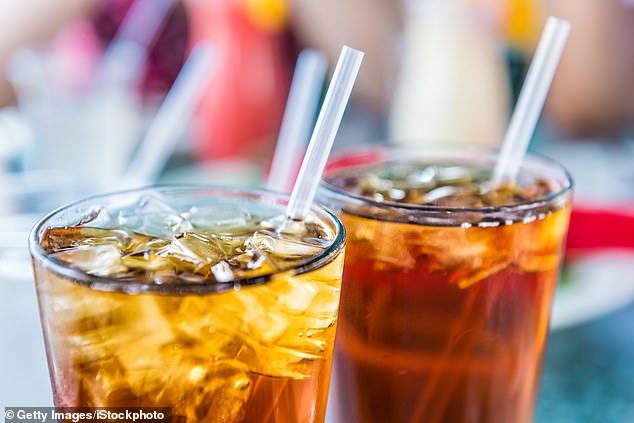 By Charlotte Mclaughlin For Mailonline

A minister in Pakistan had urged people to cut down on drinking tea to help the economy.

Ahsan Iqbal, responsible for planning, said intake should be reduce by one or two cups daily because Pakistan borrows money to import tea.

The South East Asian country only currently has enough reserves for fewer than two months of imports, the BBC reports.

And as Pakistan is the world’s largest importer of tea, buying in more than £501m worth, it sees this as a way to cut its import costs.

‘I appeal to the nation to reduce tea intake by one or two cups daily because we borrow money for tea import as well,’ he said while speaking to the media in Islamabad on Tuesday.

Mr Iqbal also suggested that market stalls could be closed at 8.30pm by traders to save electricity.

Social media users on Twitter quickly made fun of Mr Iqbal’s announcement on the caffeinated beverage. 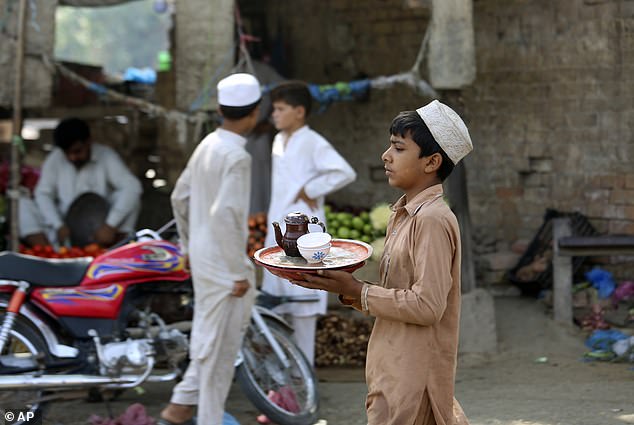 Pakistan is the world’s largest importer of tea, buying in more than £501m worth, Pictured: A Pakistani boy who works at a tea shop in Peshawar is seen on Sunday

One person said they should start a ‘petition to cancel Ahsan Iqbal instead of chai’.

While another user wrote on Twitter: ‘Did Ahsan Iqbal really ask the nation to cut down on chai? Did he honestly really ask us for that? Do they really think we’re that stupid.’

A third added: ‘Our chai wala isn’t picking his phone Ughh explain this Ahsan iqbal what have you done to him? ‘

Pakistan last month banned the import of 41 non-essential luxury goods in a bid to stabilize the economy including cars, cellular phones, home appliances and cosmetics.

The country’s current account deficit has spiralled out of control and its foreign exchange reserves have tumbled while the Pakistani rupee has plummeted to historic lows against the U.S. dollar.

‘All those non-essential luxury items that are not used by the wider public, a complete ban has been imposed on their import,’ minister Marriyum Aurangzeb told Reuters reporters in May. ‘There is an emergency situation in the country.’ 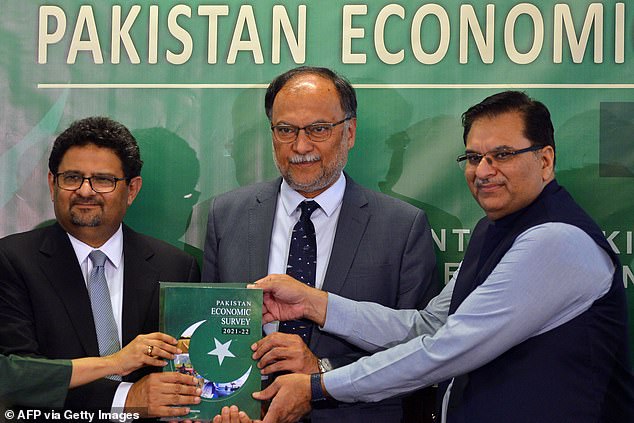 Some projections see Pakistan’s current account deficit this financial year hitting around $17 billion, according to Reuters, or over 4.5% of GDP with a swelling import bill and spiking global commodity prices.

Pakistan’s foreign currency reserves have declined rapidly: funds held by the central bank fell $6 billion from $16.3 billion at the end of February to just above $10 billion in May.

There has also been tensions between ousted PM Imran Khan and successor Shahbaz Sharif.

Supporters of former prime minister Mr Khan have taken to the streets in protest against his removal and rising inflation.

Drivers warned they could face FIVE years in jail and a £5,000 fine this scorching weekend over recent law change

RJ Barrett’s theory for being disrespected – The Mercury…