Path of the Teal Lotus coming to Switch 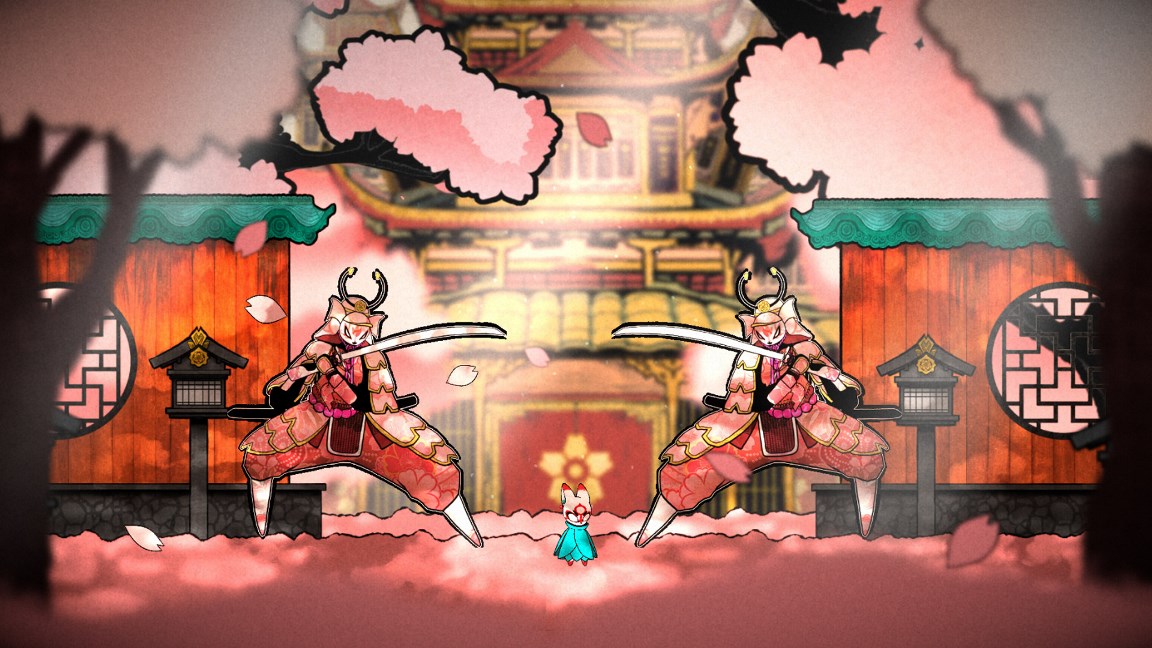 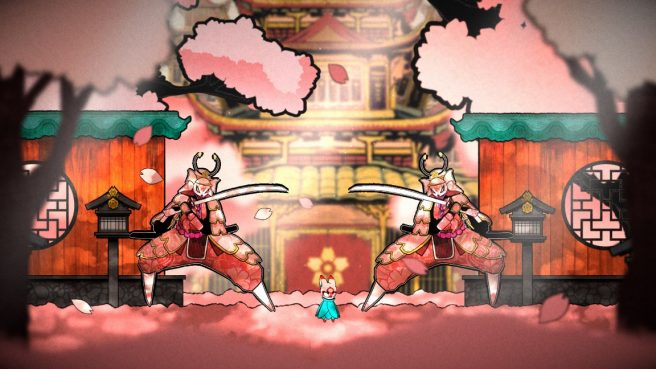 Squid Shock Studios has revealed that Bo: Path of the Teal Lotus is in the works for Switch.

The hand-drawn Metroidvania game was actually funded through Kickstarter previously where it earned about $175,000. More recently, it’s been in the news after it was recognized that members of AM2R are leading the way on development. AM2R was the Metroid 2 remake created by fans.

Bo: Path of the Teal Lotus, an original “untold tale” from Japanese folklore, has players take on the role of a Tentaihana (celestial blossom) that descended from the heavens to play a key role in a mysterious ancient ritual. The character can use a special staff as a main weapon and to unlock mystical abilities throughout the game. Various games and anime have been listed as inspirations, including Okami, Hollow Knight, Paper Mario, Spirited Away, Attack on Titan, and more.

Here’s some additional information about the game:

Bō: Path of the Teal Lotus is a hand-drawn 2D Metroidvania platformer based in a colorful world of Japanese folklore. Use your legendary bō staff to bounce and move fluidly through a delightfully-demonic East Asian fever dream. Use the tight movement and reset system to reach areas efficiently and gracefully or recover chaotically while floundering for footing.

Watch a trailer for Bo: Path of the Teal Lotus below.

Bo: Path of the Teal Lotus is due out on Switch in 2023. Learn more about the game on Kickstarter here.

Why does The Callisto Protocol run better on PS5? Maybe because of all those bonus…