Paul Ryan: A ‘Lot’ Of Republicans Wanted To Impeach Trump But ‘Didn’t Have The Guts’ 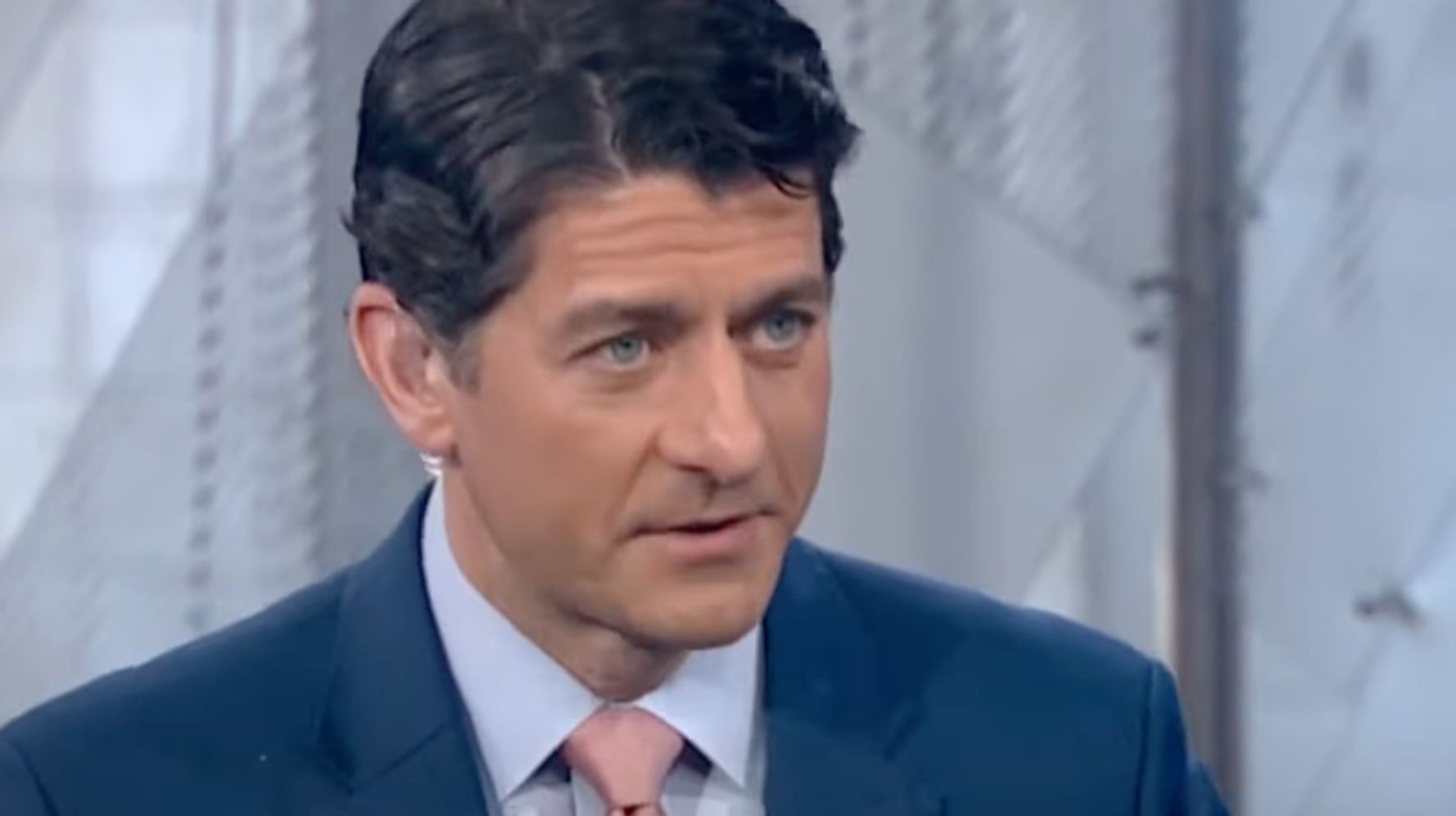 Former Republican House Speaker Paul Ryan said at a South Carolina political appearance that “a lot” of Republicans wanted to impeach President Donald Trump but that they “didn’t have the guts.”

The former Wisconsin congressman made the remarks at a gathering Wednesday in Florence, where he praised Rep. Tom Rice (R-S.C.), whom he has endorsed, for having the courage to vote for impeachment after the Jan. 6, 2021, insurrection. Rice and nine other Republicans joined with Democrats to vote for impeachment, making Trump the first president in U.S. history to be impeached twice, although the Senate did not convict him either time.

Rice is now locked in a heated battle for reelection for a sixth term against state Rep. Russell Fry, who is backed by Trump. The former president is determined to punish any Republican who failed to show loyalty to him.

“There were a lot of people who wanted to vote like Tom but who just didn’t have the guts to do it,” said Ryan, The Myrtle Beach Sun News reported.

“Tom Rice is a man of conviction,” Ryan added.

Rice has argued that Republicans ought to stick with Trump’s policy ideas but abandon the man. He called his House reelection bid a battle between “nerds” like himself and Ryan, who aim to enact conservative policy, and “flamethrowers” who put allegiance to Trump over all else, The Sun reported.

Ryan last week on CNBC criticized “entertainer” lawmakers — from both parties — who strive to develop a noticeable “brand” rather than work with colleagues to pass legislation.

“If you are going to entertain, if you are going to try to show that you’re better than everyone else within your own ecosystem,” it makes it more difficult to compromise and forge policy, Ryan said. It “divides us,” he added.

Ryan, who was speaker of the House from 2015 to 2019, removed himself from the political scrum after 20 years in office and opted not to run for reelection in 2018, following uncomfortable confrontations with then-President Trump.

Ryan initially endorsed Trump in the 2016 presidential campaign but then withdrew his support a month before the election after the “Access Hollywood” tape emerged in which Trump was heard boasting about how he could “grab” women “by the pussy.” Trump then blasted Ryan as disloyal and accused him of deliberately undermining his campaign.

How Dan Levy Seized A Major Opportunity With ‘Schitt’s Creek’