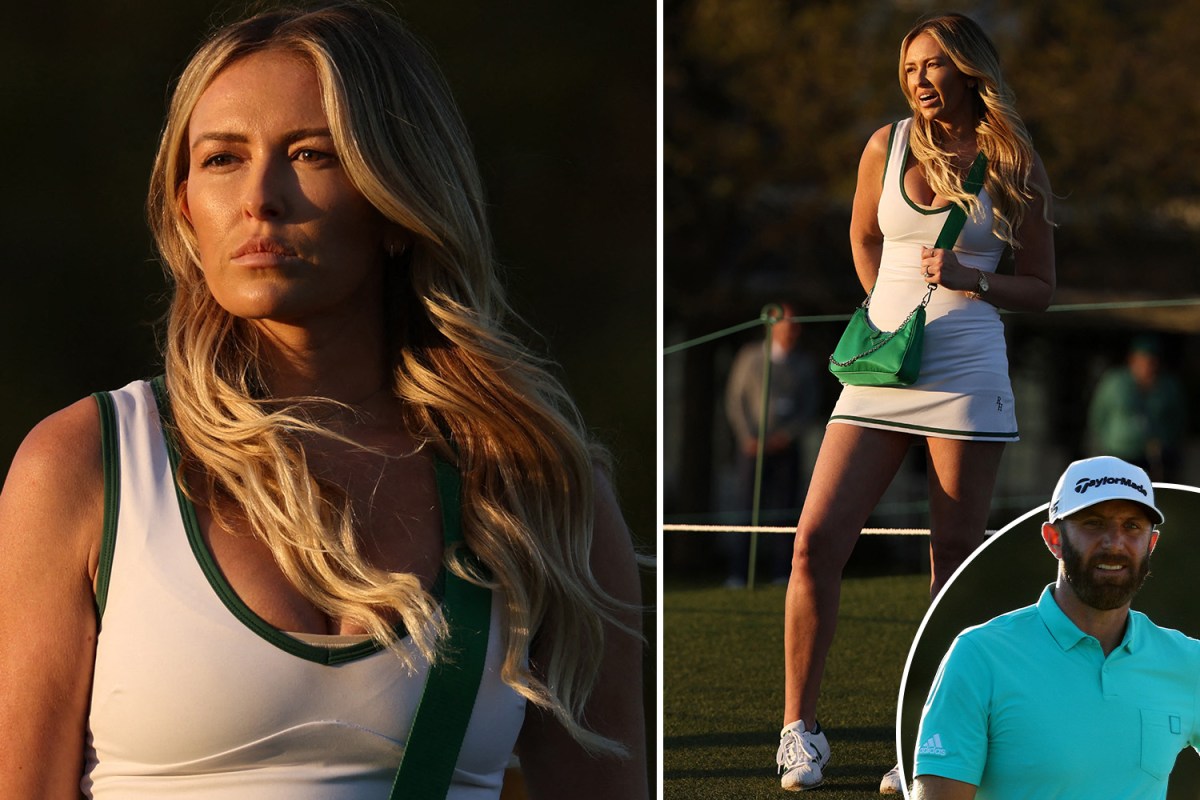 PAULINA GRETZKY dressed for the occasion as she cheered on husband-to-be Dustin Johnson at this year’s Master’s.

The stunning golf wag wore a revealing dress white dress complemented with a green clutch bag in a nice nod to the sport.

The 33-year-old will be hoping her fella has all the luck on the greens in his bid to win his second Master’s title.

Johnson started off solidly in as he hopes to reclaim his 2020 green jacket, shooting three-under for a tie of third place.

The loved-up couple are finally due to marry later this year having been together since 2013. 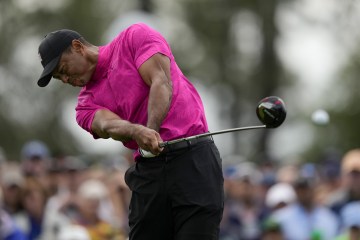 She holidayed in St Barts with her group of friends – a place close to the hearts of Gretzky and her hubby-to-be Johnson.

After winning his first ever Masters title in record-breaking style, he whisked the daughter of ice hockey royalty to the tranquil paradise.

She will marry Johnson at the five-star resort Blackberry Farm in Tennessee later this year.

Gretzky also told the Pillows and Beer podcast why her and Dustin have taken so long to get married.

She said: “I just did things my own way, I just didn’t want to listen to how everyone else viewed things.

“I fell in love with someone so fast and we just had the best thing that’s ever happened to us happen so quickly.

“This guy (Johnson) has no downtime. The stresses from getting everything ready for a wedding would take over mine and his life and what I needed to be was his teammate.

“I needed to be there for him to support him and love him and make sure he is accomplishing what he needed to do.”

Boasting stunning lingerie shots and seductive selfies, it’s little wonder the model has over one million followers on her Instagram account.

She’s already a firm favourite with fans, having appeared on the cover of Golf Digest magazine in 2014.