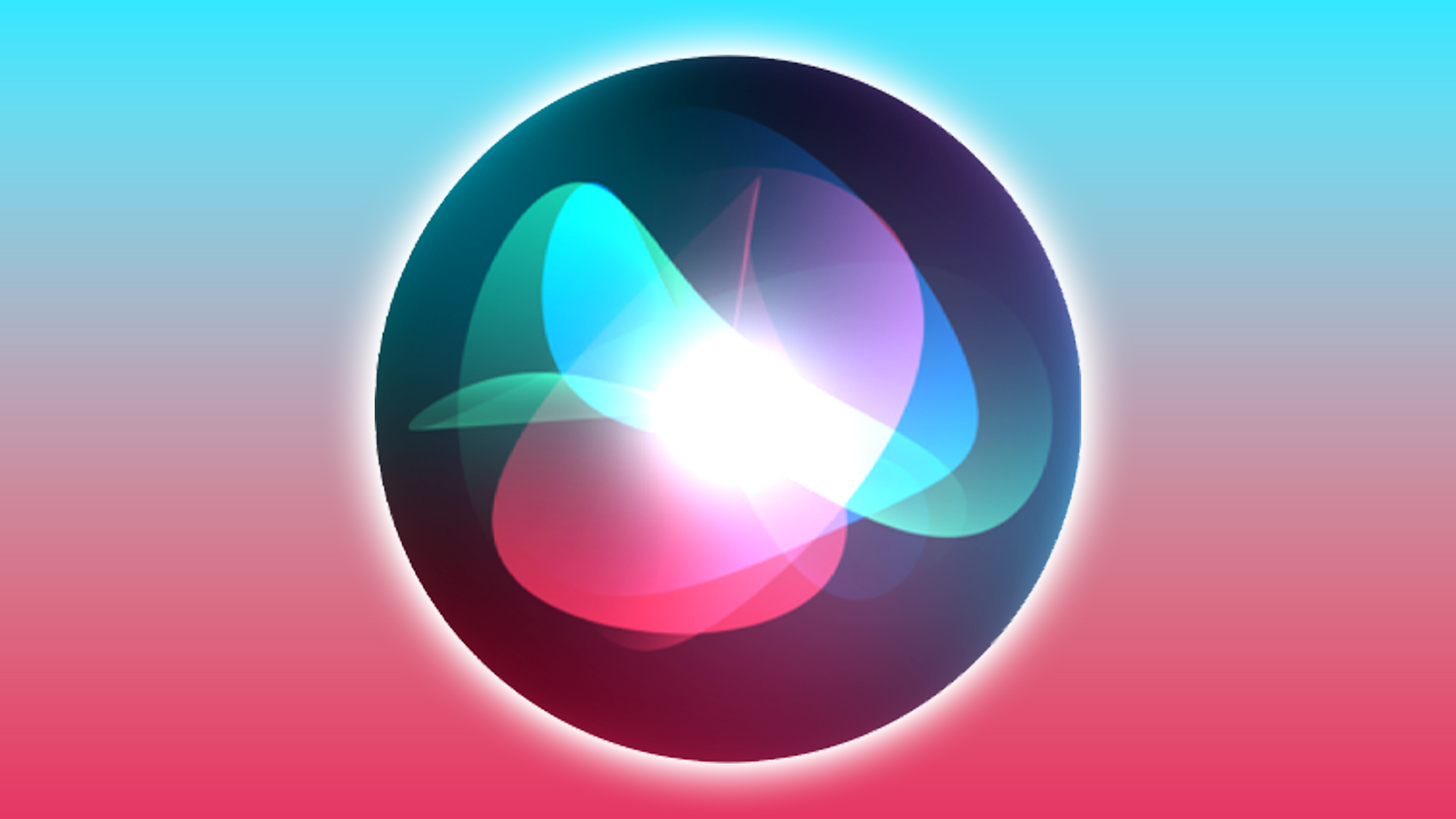 A SIMPLE Siri hack can save you loads of time.

Even long-time iPhone owners won’t know all of the secret Siri commands on offer.

Maybe it’s a web-page or a photo – whatever the case, you probably do it all the time.

Depending on what you’re sharing, it can take half a dozen taps or more to get the job done.

But you can actually share whatever you’re looking at with a simple Siri command. 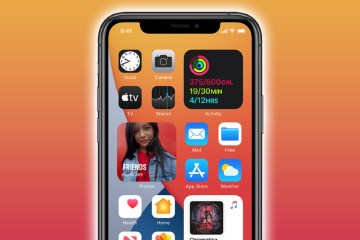 Yes, you can share a news story, a social post, a photo or even a podcast just by using a voice command.

First, make sure Hey Siri is enabled. Go to Settings > Siri & Search, then toggle on “Listen for ‘Hey Siri.'”

“You can share onscreen items like photos, webpages, content from Apple Music or Apple Podcasts, Maps locations, and more with people in your contacts,” Apple explains.

“For example, when looking at a photo in your Photo library, say something like ‘Hey Siri, send this to mom’ to create a new message with the photo.”

If the person isn’t saved in your contacts under the correct name, you won’t be able to share content with them using Siri.

Here are some more Siri iPhone hacks you can try.

If you’re a Harry Potter fan, there are plenty of spells that you can try out.

For instance, fans will remember the spell “Lumos” – which in the Harry Potter universe lights the end of a witch or wizards wand.

It allows characters to see in the dark and was used by Potter himself in “Harry Potter and the Half-Blood Prince”.

You can cast the spell yourself back in the world of muggles by activating Siri on an iPhone and saying “Lumos” to turn your gadget’s flashlight on.

Lumos is not the only spell that works on iPhone.

Activating Siri and saying “Nox”, the wand-extinguishing charm, will turn the torch off.

And you can even cast “Accio”, the spell used by Potter and chums to summon an object towards the caster. 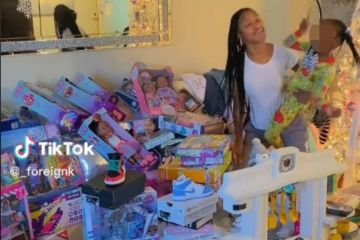 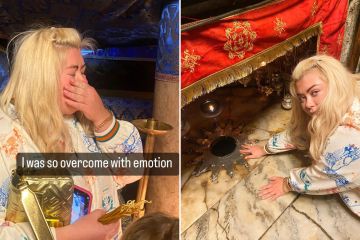 After waking Siri, saying “Accio” followed by an app name will open the chosen application.