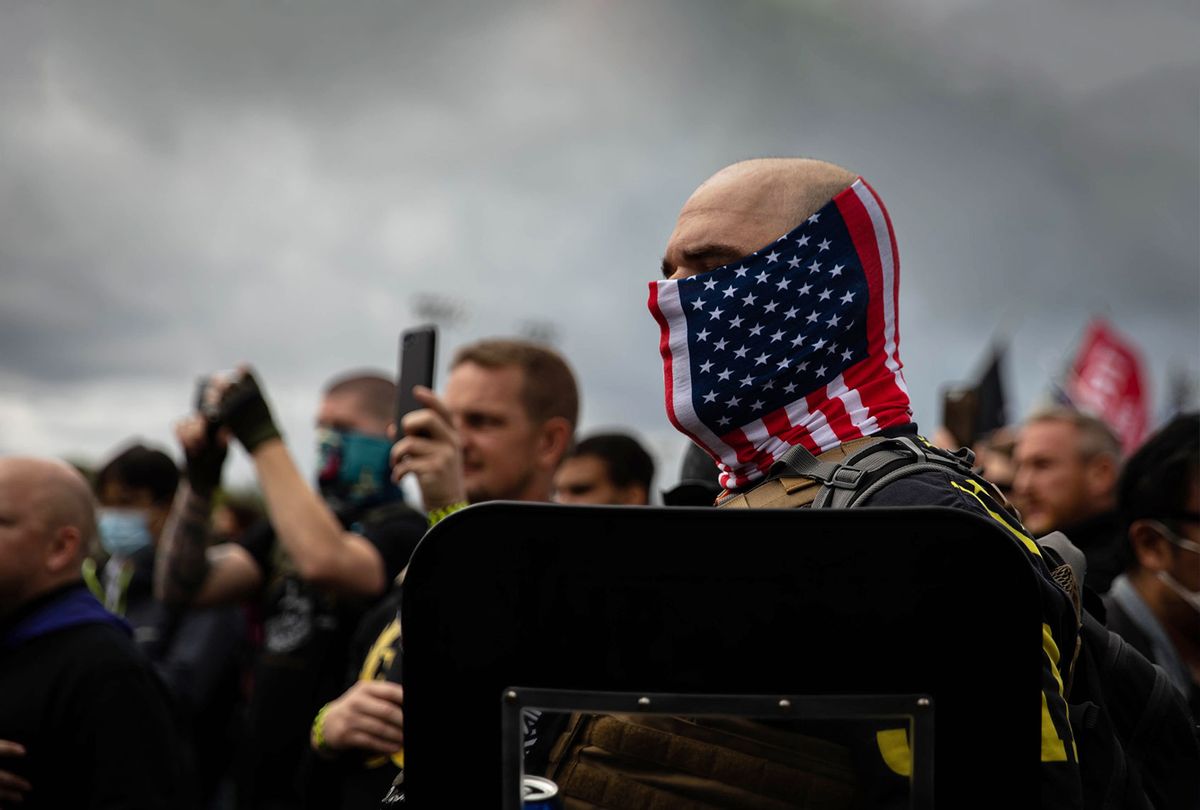 Places are not just physical, but also social.

For instance, around the North Carolina campus where we met, we knew certain bars based on the students who frequented them — the “Duke bars” versus the “UNC bars.” Or, when traveling, we may try to guess whether most of the patrons at a restaurant are tourists – and if so, go elsewhere.

This common way of thinking about our environments seemed fairly reasonable to us until a few years ago, when we noticed something that gave us pause.

We’ve overheard one of our alma maters, the University of Pennsylvania, pejoratively referred to as “Jew-niversity of Pennsylvania,” and one of our hometowns, Decatur, Georgia, disparagingly called “Dyke-atur.” These labels are not only deeply offensive … they are also wrong. Neither of these places are actually majority Jewish or gay. And yet, some people seem to hold the belief that these groups dominate these spaces.

Where do these beliefs come from, and why do people make these inaccurate judgments? Perhaps more importantly, why might this matter?

As social psychologists who explore how intergroup dynamics affect organizational and consumer phenomena, we were fascinated by these questions. Four years ago, we set out to answer them.

Across six studies, we found that people commonly exaggerate the presence of certain groups – including ethnic and sexual minorities – simply because they are perceived as ideologically threatening. Psychologists call this feeling – that groups hold different values and worldviews from the mainstream, thereby jeopardizing the status quo – “symbolic threat.”

We began by looking at survey data from the year 2000 that examined 987 non-Black Americans’ beliefs about Black people. We found that the more a survey respondent believed that Black people had different values or a separate lifestyle from their own, the more they believed the population of Black people would increase over time.

We followed this up with several experiments, looking not only at beliefs about Black people, but also other minority groups, including gay people and immigrants. We asked participants to imagine everyday social spaces, including patrons at a bar or residents in a neighborhood.

In some studies, we showed participants demographic information about a small portion of employees at a company and asked them to guess the demographics of the entire business. In other studies, we described a group of people congregating in a place and asked participants whether they believed the place was somehow linked with those people – for example, a “Duke bar” or “UNC bar.”

Our volunteers were much more likely to overestimate the groups they found symbolically threatening, such as gay people or immigrants, compared to groups that did not seem so threatening, like those with green eyes.

Specifically, triggering a sense of value conflict made our study subjects both more likely to perceive those groups as more populous in a place, and to believe that the group and place are somehow linked.

This pattern emerged regardless of participants’ own demographic characteristics or political stances and even when we used completely fictitious groups, like a made-up organization called “PDL” with a fake logo. Our findings suggest that these kinds of judgments are universal and may be hard-wired into how people process their environments.

Humans have evolved a variety of strategies to protect themselves from harm. One involves being hypervigilant to potential threats. According to what psychologists call “error management theory,” people tend to err on the side of caution by exaggerating potential threats in their surroundings. When camping in the woods, for instance, it is safer to incorrectly assume a shadow is a big bear than it is to incorrectly assume the shadow is harmless.

While prior work has explored these kinds of snap judgments in potentially dangerous environments, our research uncovers that people give in to these same biases in everyday social spaces.

The tendency to exaggerate potential threats has helped our species navigate new environments and stay safe. But it may be cause for concern when people make these same judgments about others simply because they appear to think and live differently from them. Groups that differ from the mainstream are likely viewed as more pervasive than they actually are or as growing in number. This yields a sad irony: Although these groups are often subjugated and disempowered, they may be perceived as just the opposite — an ever-encroaching threat that must be suppressed.

This kind of rhetoric has unfortunately been in the spotlight of late. For instance, conservative figures like Fox News host Tucker Carlson and Rep. Marjorie Taylor Greene have recently lent credibility to bigoted conspiracies like the “great replacement” theory, which posits that minority groups are intentionally increasing in order to replace and outvote “mainstream” Americans. This rhetoric apparently motivated the white gunman accused of killing 10 Black Americans in Buffalo in May 2022.

Breaking free of the bias

Prior work in psychology suggests that merely being aware of your own biases is the first step toward reducing their influence. Since starting this project, we have even noticed our own tendency to jump to conclusions about the groups in our surroundings and their pervasiveness.

If you notice yourself doing the same thing, it doesn’t make you a bad person. But we encourage you to use these moments to slow down and reconsider your gut instincts. While this way of thinking might help you figure out the best sports bar for cheering on your team, categorizing places based on the people within them can have serious ramifications if left unchecked.