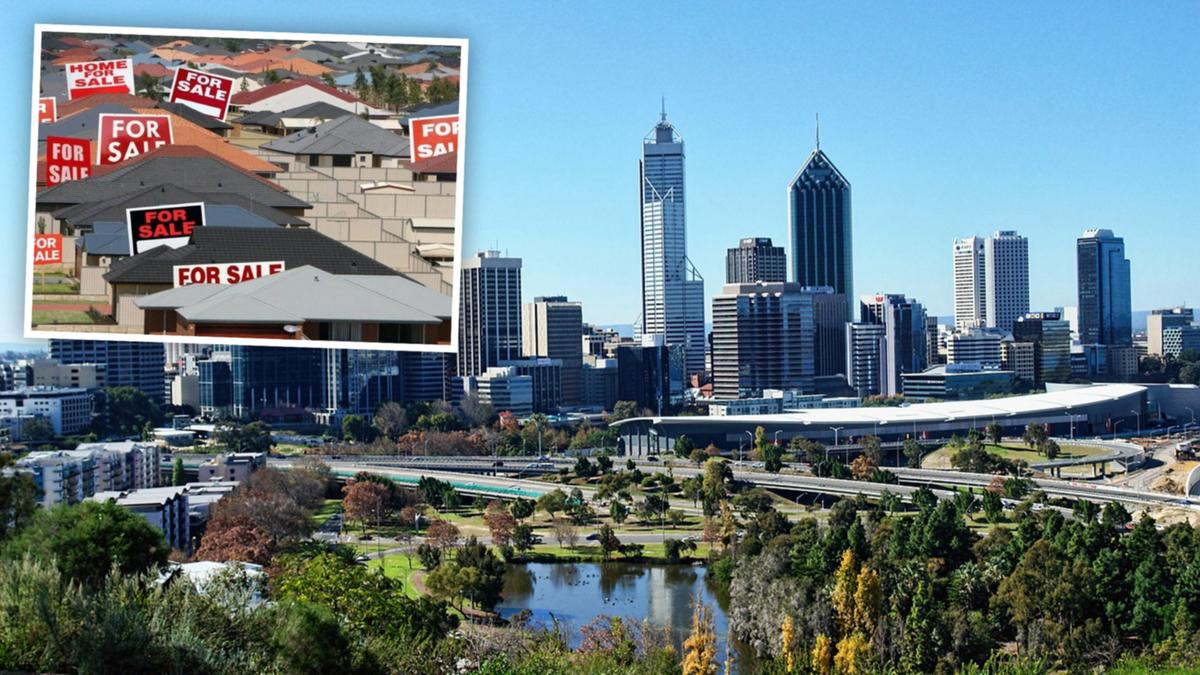 It was a lacklustre end to the busiest selling season of the year but Perth’s property market is still outshining most other Australian capitals, data reveals.

According to CoreLogic’s Home Value Index, released on Thursday, house values held firm in November and despite recording no growth, Perth was still the second strongest performing market in the country behind Darwin, which enjoyed a slight uptick of 0.2 per cent.

Your local paper, whenever you want it.

CoreLogic research director Tim Lawless said the Perth and Darwin markets were yet to show signs of a reversal in prices.

“A comparatively healthy level of housing affordability, along with tight labour markets and relatively strong economic conditions have helped to insulate these cities from the downturn so far,” he said.

“Perth, on the other hand, is very well placed to weather the changes in interest rates.”

Ms Hart attributed WA’s resilience to a strong economy, affordability, steady population growth and one of the lowest unemployment rates in the country.

“These factors are all supporting the property market and there is nothing right now indicating that house prices will fall drastically any time soon,” she said.

“The delays in the building industry coupled with some hesitancy are affecting the number of properties for sale,” Ms Hart said.

“People who are building new homes are reluctant to list their current home before their new home is complete.

“People looking to buy an established home are also waiting to sell until they have found a new home.

“This reduces the number of properties for sale.

“Building completions are expected to improve over the next 18 months and when they do, the low supply of established housing will start to improve.”

The PropTrack Home Price Index, also released on Thursday, found house prices in Perth had marginally declined by 0.04 per cent in November, which still represented a slight pick up from October.

Despite the minor decline, PropTrack’s data also found Perth was among the strongest performing capitals in the nation, with prices increasing 4.13 per cent in the past year and remaining just shy of peak levels.

“The significant reduction in borrowing capacities does imply further price falls but Perth is one of the more comparatively affordable capital cities, so it will likely continue to outperform say Sydney and Melbourne where price falls have been much steeper,” she said.

Regionally, the PropTrack data showed WA home prices rose 0.26 per cent in November, placing them only 0.1 per cent below their recent peak and 6.15 per cent above values a year ago.

“The availability of properties listed for sale is a lot lower in regional Western Australia, it’s still down close to 50 per cent on pre pandemic averages, so buyers have a lot less choice and that’s helping to insulate the market from price falls because there’s still more competition (among buyers),” Ms Creagh said.

“Regional areas are affordable relative to capital city areas and with interest rates rising and borrowing capacities reduced, people are still looking to the regions for comparatively more affordable housing.”