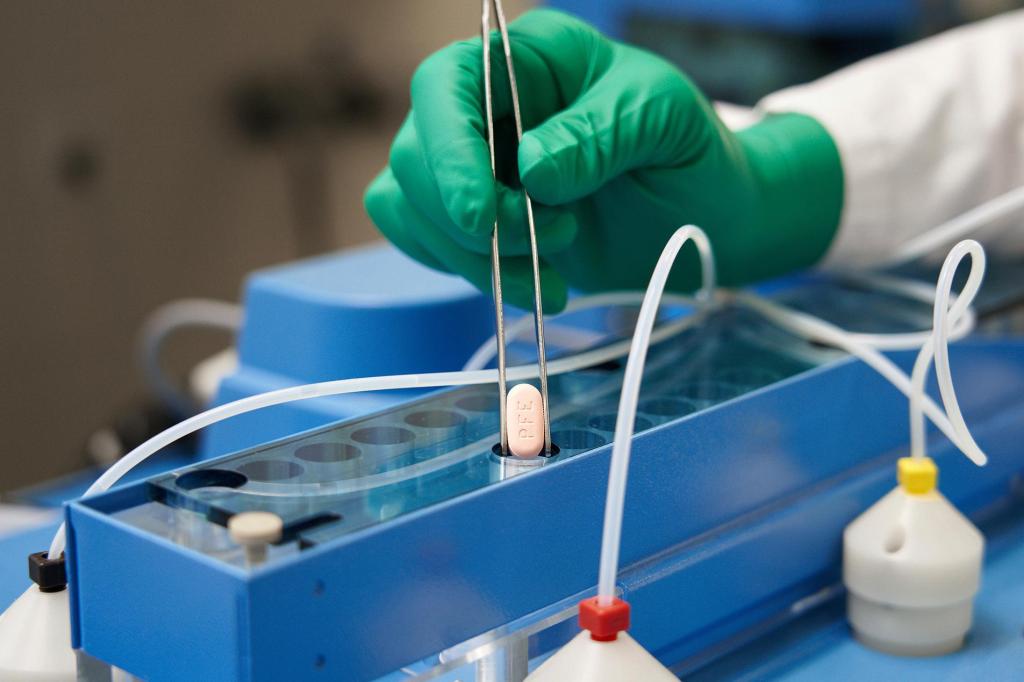 Demand for COVID pills is set to make Pfizer Inc.’s Paxlovid among the fastest-selling treatments of all time, with revenue of almost $24 billion expected in 2022, according to a forecast from analytics group Airfinity Ltd.

Overall sales of COVID pills are expected to hit $32.5 billion this year, up from a previous estimate of $19.5 billion, London-based Airfinity said.

After slow initial uptake, demand for the pills is expected to surge as monoclonal antibodies lose potency.

Meanwhile, omicron and its subvariants such as BA.2 continue to spread, and demand for vaccines has been falling. Wealthy countries led by the U.S., U.K. and Europe are driving the pill purchases, while large parts of the world wait for generic versions.

Reduced COVID testing, confusion as to who’s eligible for treatment, production constraints, falling hospitalization rates and the perception of the omicron variant as less virulent could limit the market’s growth. All those factors have led to an unexpectedly weak rollout so far, Airfinity analyst Arsalan Azad wrote in a statement.

In parts of the U.S., for instance, the supplies have arrived, but use has been lower than anticipated. Paxlovid’s interactions with a number of common medications, some of those taken by older patients at high risk, are complicating the effort.

“There’s a high chance if you prescribe it to a high-risk, COVID-positive patient, they’re going to be on something,” said Philip Almeter, chief pharmacist at the University of Kentucky HealthCare.

Beth Israel Lahey Health, one of the two biggest networks in the Boston area, has adequate Paxlovid to treat patients and isn’t seeing the need to restrict use, according to a spokesperson.

COVID pills are cheaper and easier to administer than other treatments, their efficacy is holding up against variants and they should play a critical role as the COVID pandemic moves to a more predictable endemic phase, Azad said. In contrast to the antiviral forecast, Airfinity has slashed its 2022 vaccine revenue estimate to about $64 billion from $81 billion.

The U.S. government is rapidly moving Paxlovid to pharmacies, hospitals, nursing homes and other facilities and working to make sure doctors and patients know about the drug, but will need more funds to sustain the campaign, White House spokeswoman Karine Jean-Pierre said late last week.

Pfizer’s drug could record $23.6 billion in 2022 revenue, Airfinity said. The average estimate of analysts surveyed by Bloomberg is $26.9 billion.

Paxlovid, when administered within five days of symptoms appearing, has been proven to bring about 90% reduction in hospitalizations and deaths among patients most likely to get severe disease.

About 350 Americans are now dying each day from the coronavirus, down from more than 2,600 during the height of the omicron wave earlier this year.