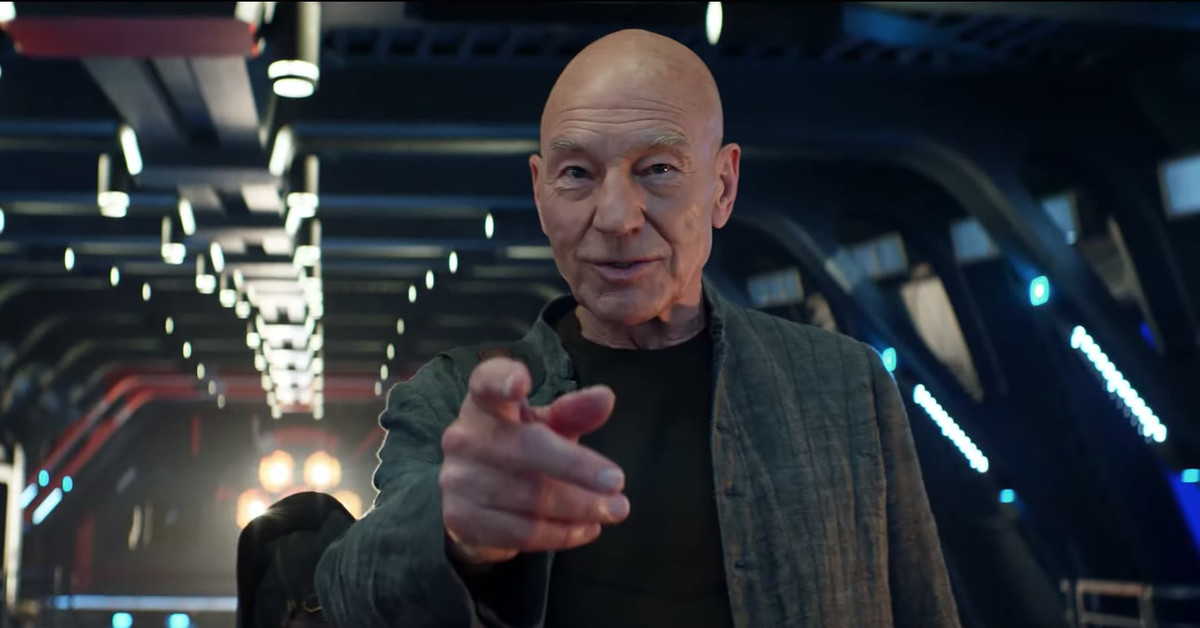 In the final season of Star Trek: Picard a lot of long-loved characters are expected to make their big returns (and possibly goodbyes) to the Star Trek universe. Earlier this year it was announced that almost the entire original cast of Star Trek: The Next Generation was going to be showing up in season 3. Now showrunner Terry Matalas is teasing even more characters from TNG showing up.

As first noticed by TrekCore, Matalas recently appeared on the Inglorious Treksperts podcast and had a lot to say about the final season of the show. Including teases about some as-yet-unannounced returns:

“There are some people from ‘Star Trek’ who come back in this season who aren’t the ‘Next Gen’ [primary] cast. I mean there’s one character who is in ‘Next Gen’ who I was like… I really want THIS character to come back.

And when they did [agree to return], that was weirdly more thrilling than everything else in totality.”

There’s a pretty long list of characters who it would be fun to see pop up for a new adventure, including Michelle Forbes’s Ro Laren and Diana Muldaur’s Dr. Katherine Pulaski. But Matalas confirms Colm Meany’s Miles O’Brien won’t be one of them, and Whoopi Goldberg’s Guinan, Wil Wheaton’s Wesley Crusher, and John de Lancie’s Q all made an appearance in season 2. So that rules them out.

In addition to teasing more cameos that should have TNG fans getting excited (as a TNG fan myself I am happily wallowing in the nostalgia even when Picard can sometimes be a Not Great show), Matalas also spoke about the overall arc of the coming season. He hinted that it would be a “passing of the torch from one generation to the next”, similar to when characters from Star Trek: The Original Series would pop up in TNG.

“I mean there’s one character who is in ‘Next Gen’ who I was like… I really want THIS character to come back.”

But what might have me most excited is Picard finally addressing the absolute erasure of Beverly Crusher from the last two seasons. Crusher — if for some reason you are reading this blog and not familiar with TNG — was the Enterprise’s Chief Medical Officer; she was also a significant friend and love interest for Picard. In the series finale of TNG one version of the future even imagined them as married and then divorced. In Picard she’s escaped mention thus far, even as the show has repeatedly asked Picard to reckon with the pathetic state of his love life. Matalas said he wanted the actress who plays Crusher, Gates McFadden, to have a “very strong story” for this final season.

Season 3 of Picard is currently in production and will eventually air on Paramount+, but given season 2 just ended I would expect the swan song for TNG’s original cast to come any time soon.