Pictured: Norway terror suspect who is charged with killing two people at gay bar in Oslo 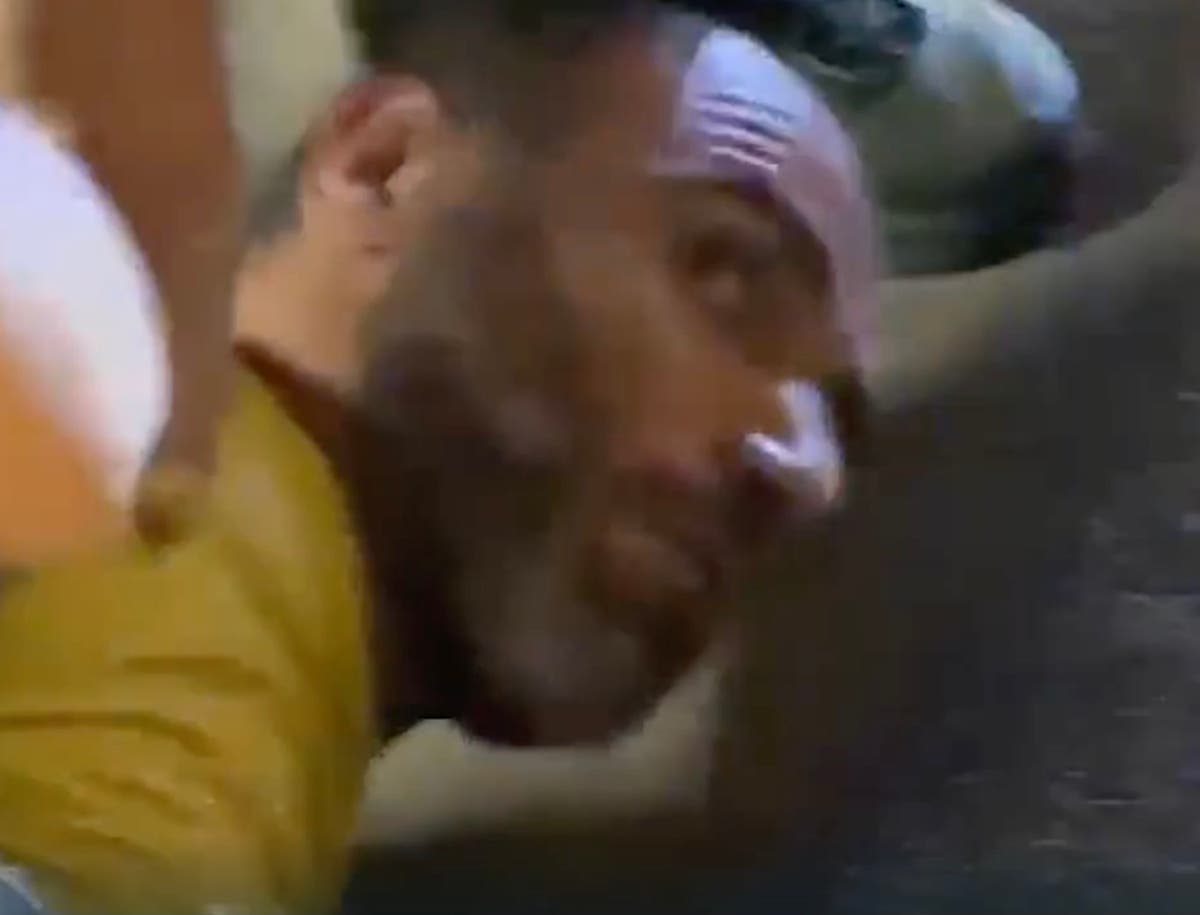 The 42-year-old man charged with killing two people and injuring 21 others at a gay bar in Norway has been named and pictured by local media.

According to reports, Matapour was born in Iranian Kurdistan before arriving as a refugee in Bergen, Norway at 12 years old. He is a Norwegian national and lives in Oslo, officials have said.

He was charged in the early hours of this morning with two murders, attempted murder and terrorism, NRK reported.

During the horrifying attack, a gunman opened fire at three locations in the centre of the Norwegian capital in the early hours of Saturday, including outside the London Pub, a longstanding hub of the LGBT+ scene in the capital.

Police have said that they consider the attack as an act of extreme Islamist terrorism. The shooting started at around 1:15am on Saturday and eyewitnesses say that the suspect took a gun from his bag and started firing.

The attacker was arrested by police officers minutes later. Officials said that two weapons were retrieved at the crime scene, including one fully automatic gun.

According to the Norwegian national broadcaster VG, Matapour was investigated by the Norwegian Police Security Service (PST) just a month ago, the findings of which prompted officers to decide that the now-suspected killer was “not an imminent threat.”

Speaking at a press conference this afternoon, PST chief Roger Berg said: “In May, the PST conducted interviews with the [suspected] perpetrator in connection with the fact he had shown interest in statements that are perceived as a violation of Islam.

“It was not considered in these conversations that the [suspected] perpetrator had any intention of violence.”

On Saturday afternoon, Norwegian security services raised the terror threat in the country from level three – “ordinary” – to level 5 – “extraordinary”. According to the PST, the level five alert does not demand any special requirements from the country’s population, but does encourage increased “vigilance” and lowers the threshold for contacting the police.

Police lawyer Christian Hatlo said: “Our overall assessment is that there are grounds to believe that he wanted to cause grave fear in the population,”

“We need to go through his medical history, if he has any. It’s not something that we’re aware of now.”

The parade due to take place this weekend has since been cancelled by organisers of Oslo Pride.

Prime minister Jonas Gahr Støre said in a Facebook post that “the shooting outside London Pub in Oslo tonight was a cruel and deeply shocking attack on innocent people”.

He said that while the motive was unclear, the shooting had caused fear and grief in the LGBT+ community. “We all stand by you,” Mr Støre wrote.

How Victor Radley got into the NSW Blues squad