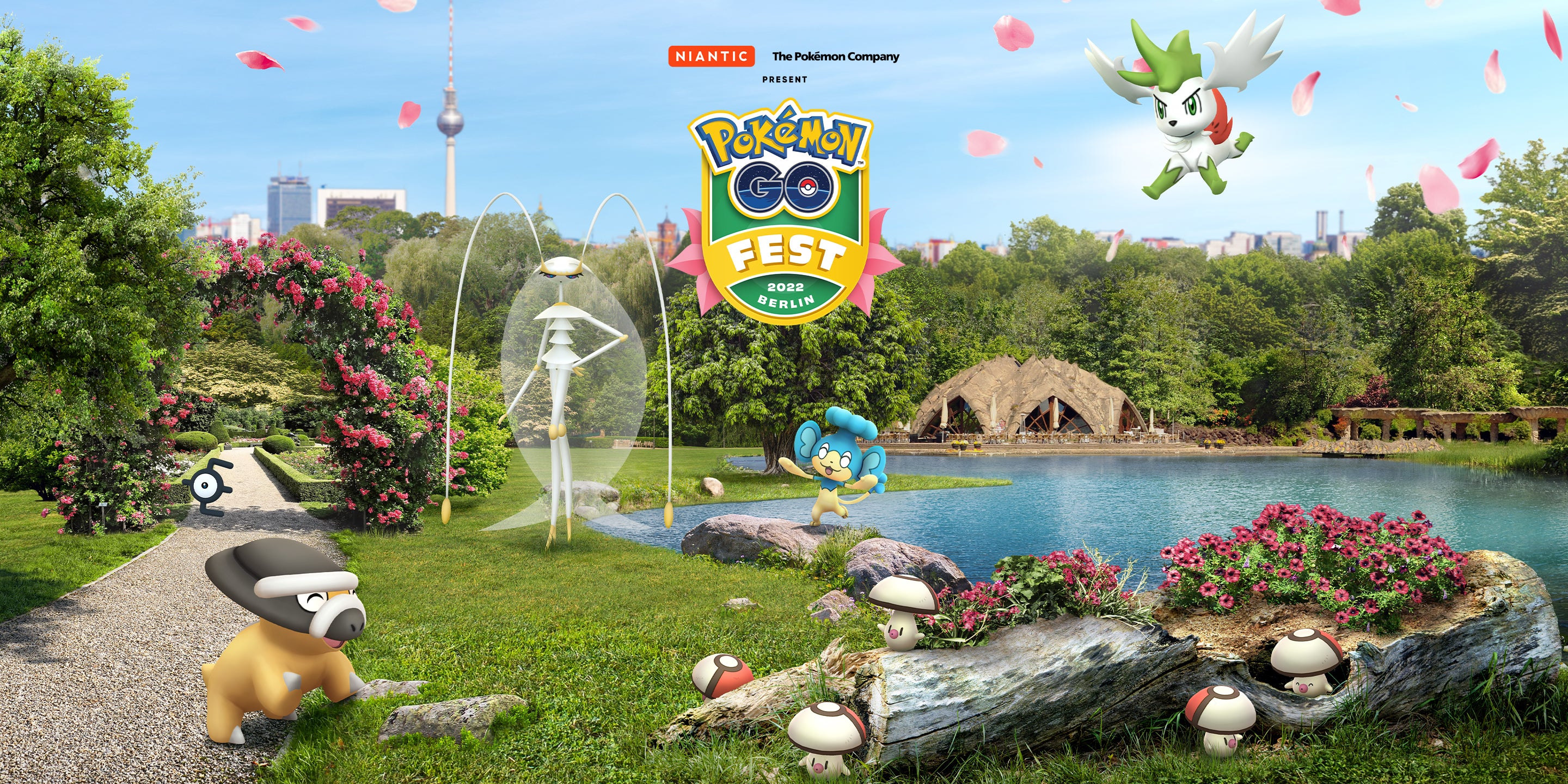 
Trainers around the world expressed their frustration at what they felt was a too low encounter rate for shiny Pokemon over the 2-day special event – which cost $15 to access – with many players reporting much better hauls at previous festivals and community days.


2022’s Global Go Fest was also plagued by a bug that made Pokemon attracted to Incense appear on the map when they had already despawned, further exacerbating the problems for shiny-hunting players.


“I don’t think we underestimated how interested players are in shiny Pokemon,” Michael Steranka, Director of Live Product for Pokemon Go, told VG247 at a recent Q&A event.


“When we created the design for the entire Go Fest experience, we wanted to keep all 3 live event days in mind. So the single ticket that players purchased not only got them the first 2 global weekend days earlier this month, but it was also inclusive of the finale event coming at the end of August.


“We have some great surprises in store for players at the finale, and we do think that players are going to leave this summer feeling like they had an incredible Go Fest all things considered – including those who might have been a little disappointed with their shiny luck from the first weekend.”


The finale will be held on Saturday, August 27, and is included in the price of the original $15 Global Go Fest ticket with standalone tickets also available for $10.99.


These powerful Extradimensional Pokemon will only be available at these real-world events initially, but will become available to all players at some point later in the Go season. While it has not been officially confirmed that the Ultra Beasts will make an appearance at the Global Go Fest finale, it could fit the timeline.


“We’re looking to announce more about the finale at a later date, but needless to say we’re looking at that event to be the culmination of the entire season of Go,” Steranka went on to say.


“We want that to be a very positive moment for players and something that they’ll be able to remember this summer fondly with. We also typically use the finale events for our seasons as a nice jump-off point for the next season that will begin afterwards. So more to reveal at a later date, but those are some things you can look to expect at the finale this year.”


For more on how to become a master trainer, check out the current Pokemon Go Egg Chart, as well as this month’s Field Research quest rewards.