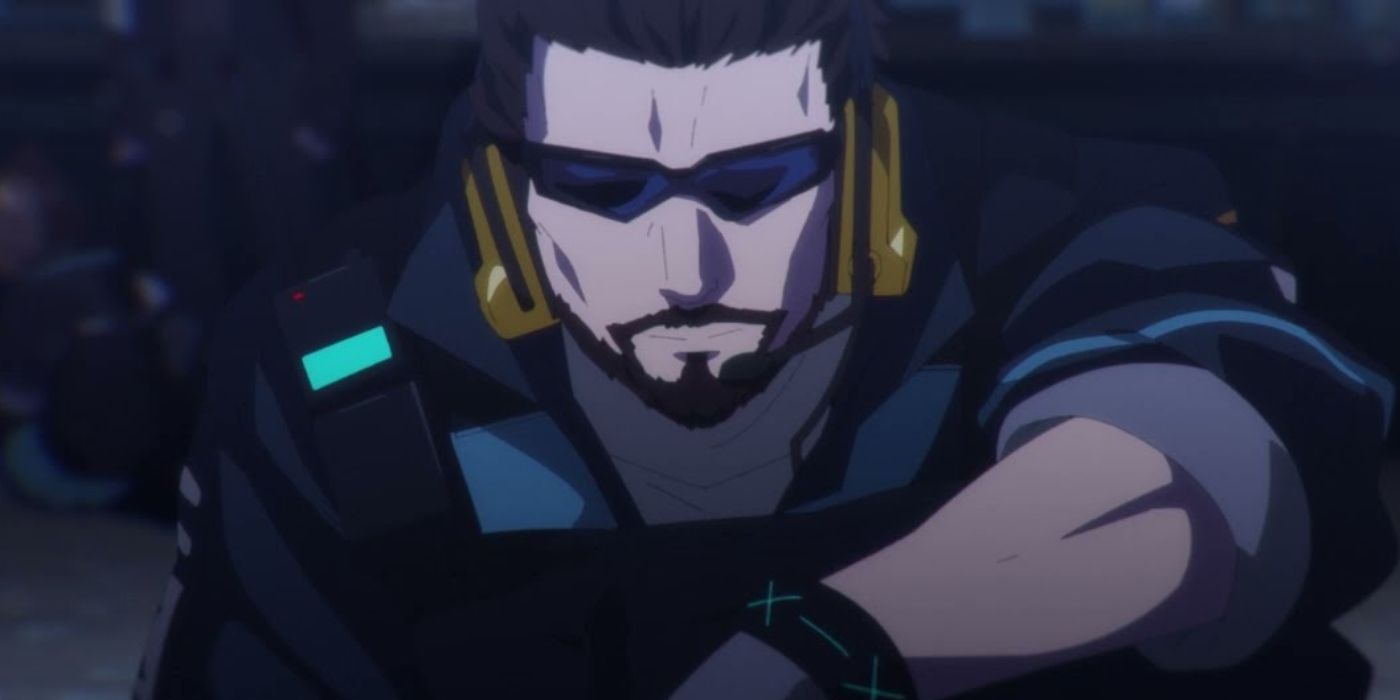 A new trailer for Arknights: Prelude to Dawn, the anime adaptation of the popular mobile game, showcases how the characters are ready to fight.

A new trailer for Arknights: Prelude to Dawn, which adapts the popular free-to-play mobile game, has dropped. The exciting, action-heavy clip establishes an intense tone for the show.

Arknights: Prelude to Dawn‘s latest trailer gives viewers a glimpse of the anime’s setting and characters, ending with the voiceover stating, “Silent we shall be, should conflict be avoidable but fight tooth and nail, should it be necessary! We’re Rhodes Island, and that’s our creed!”

Little information about Arknights: Prelude to Dawn has been revealed. However, a few members of the creative and one member of the cast have been confirmed. Yuki Watanabe (Restaurant to Another World) is directing the anime adaptation with Masataka Nishikawa (Children of the Whales) serving as assistant director and Aya Takafuji (Fate/Grand Order – Absolute Demonic Front: Babylonia) designing the characters. Takashi Matsuyama, who previously played Nanijiroh Echizen in The Prince of Tennis and multiple characters in Fairy Tail, has signed on to voice Ace, a character who is notably unvoiced in the game.

Arknights: Prelude to Dawn was originally announced in late October 2021 with an initial trailer. Yostar Productions, Hyperglyph in-house animation studio, is producing the adaptation. The studio has previously assisted with the animation and artwork for many popular anime series and films, including Evangelion: 3.0+1.0: Thrice Upon A Time, Demon Slayer: Kimetsu no Yaiba – The Movie: Mugen Train, Moriarty the Patriot, Fena: Pirate Princess, The Case Study of Vanitas and Attack on Titan: The Final Season – Part 2.

The Arknights mobile game was created by developer Hyperglyph, and was released in China on May 1, 2019, and worldwide on Jan. 16, 2020. Set on the dystopian, post-apocalyptic planet Terra, the game follows an amnesiac doctor who leads a team trying to find a cure for a deadly disease called oripathy. The gameplay features a mixture of tactical RPG and tower defense mechanics.

Upon release, Arknights performed well with critics and quickly gained a passionate fan following. It was nominated for both Best Science Fiction or Fantasy Mobile Game at the Dragon Awards and Google Play’s Users’ Choice Game award in 2020. A spinoff game, Arknights: Endfield, was announced in March and will be playable on PC and mobile devices.

No official release date has yet been set for the premiere of Arknights: Prelude to Dawn. The mobile game is playable on Android and iOS platforms.