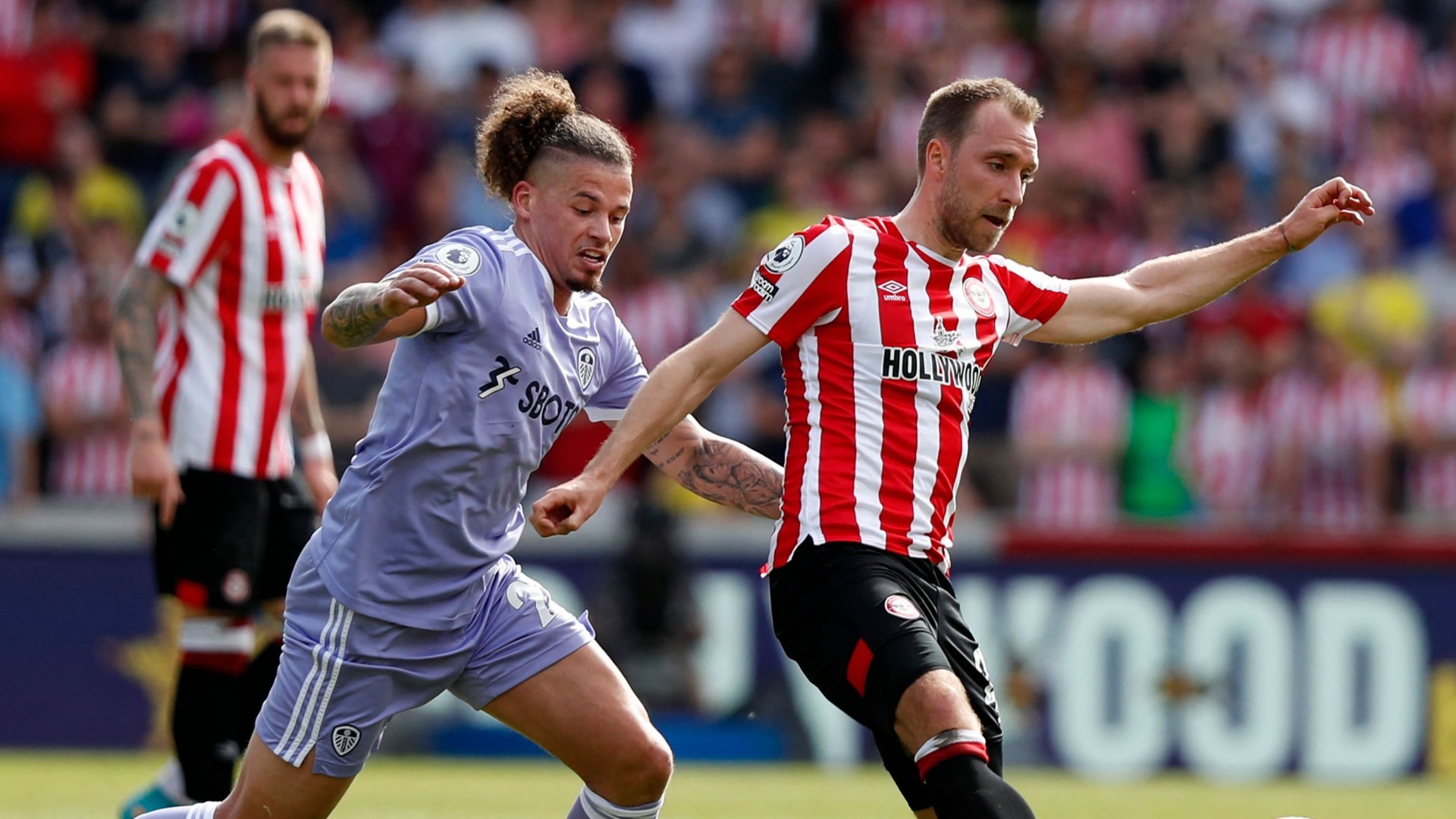 THE Premier League transfer window is now officially open – and it promises to be an absolute belter.

A hatful of superstar names including Frenkie de Jong, Jules Kounde, Kalvin Phillips and Darwin Nunez are being tipped for mega-money moves this summer.

Others like Gareth Bale and Paul Pogba are braced for a contract bidding war, now available on frees.

Some deals are already done, such as Manchester City’s move for Erling Haaland and Liverpool’s swoop for budding star Fabio Carvalho.

But what more can we expect?

SunSport has taken a look at all 20 Premier League clubs’ needs, done deals, transfer rumours and departing players, below…

He wants potentially two strikers, plus a central midfielder and extra left-back and has around £100million to spend.

The Gunners are aiming to offload a number of fringe men, too.

STEVEN GERRARD burst out of the transfer traps.

Capturing Marseille’s French star Boubacar Kamara on a free was a coup, with Sevilla defender Diego Carlos a steal at £26million.

Expect a move for Rangers defender Calvin Bassey, with a No 8 and striker also targeted.

THE Cherries need to boost their ranks after promotion.

New recruits in defence are a priority, while Blackburn’s Ben Brereton Diaz is admired and Middlesbrough ace Marcus Tavernier could be chased.

THE Bees are eyeing wing-backs on both flanks and also desperately want to keep Christian Eriksen after his short-term deal.

A back-up for keeper David Raya is needed, too.

ANY incomings are likely to be long-term prospects such as Paraguayan Julio Enciso, 18, who saw a January move from Libertad collapse but is set to join this summer.

The new Chelsea owners are set to splurge around £200m in their first window.

EAGLES chiefs will hope to build on a strong first season under Patrick Vieira with a smart transfer window.

Central midfield is a priority and Lens enforcer Cheick Doucoure is close to completing a move to Selhurst Park.

Boss Vieira also wants a striker and likes Arsenal’s Eddie Nketiah — though he is now expected to pen a new Gunners deal.

CASH is tight but James Tarkowski is lined up on a free.

But Brazilian forward Richarlison wants out this summer and could leave for £65m.

MANAGER Marco Silva wants to add a central defender, midfielder, right-back and winger before the new campaign kicks off.

There are hopes of bringing Neco Williams back from Liverpool on a permanent deal following his loan.

A striker is needed but cash hinges on if Kalvin Phillips or Raphinha leave.

PSV Eindhoven’s powerhouse midfielder Ibrahim Sangarre starred against them in Europe — but boss Brendan Rodgers faces a fight with a string of clubs to land him.

Meanwhile, Club Brugge forward Charles De Ketelaere remains on their wishlist and has the ability to fill the Foxes’ problem right-wing position.

JURGEN KLOPP’S Reds did not score a goal in three cup finals.

And £85m-rated Benfica striker Darwin Nunez is understood to have agreed personal terms and would help fill the hole left by Sadio Mane if he joins Bayern Munich.

Boss Klopp has also invested wisely in Fulham superkid Fabio Carvalho, 19, as another attacking option and could still go for West Ham striker Jarrod Bowen as he looks to lay down a marker to their rivals ahead of the new season.

THE champions have done some eye-catching business already with strike pair Erling Haaland and Julian Alvarez arriving at the Etihad.

But Man City chairman Khaldoon Al Mubarak promised that is not the end of their spending.

Kalvin Phillips and Marc Cucurella are the most likely signings — with the likes of Raheem Sterling and Gabriel Jesus being linked with moves away.

NEW boss Erik ten Hag is faced with a bigger summer than any of his predecessors post Sir Alex Ferguson.

The Dutchman wants a new centre-back, midfielder and striker for his rebuild.

After spending £1billion on players in the last nine years, there is not a bottomless pit of cash.

Yet United are set to shell out £200m with Ajax defender Jurrien Timber, Barcelona playmaker Frenkie de Jong and Victor Osimhen of Napoli among a long list of big-money targets.

THE mega-rich Toon owners are set to flex their muscles.

Left-back Matt Targett is in from Aston Villa after a stellar loan, with the club also confident French forward Hugo Ekitike, 19, will follow from Reims.

NEW BOYS Forest must decide whether to turn key loanees into permanent signings.

Boss Steve Cooper wants Wolves midfielder Morgan Gibbs-White, with a long-term replacement for skipper Lewis Grabban a must in attack.

FANS can expect a lot of comings and goings at St Mary’s — with the club wanting to add to every department on the pitch.

They are prioritising a keeper with Fraser Forster and Harry Lewis leaving and Willy Caballero’s future still unconfirmed.

So Saints are closing in on Manchester City keeper Gavin Bazunu for around £10m.

Elsewhere, Ralph Hasenhuttl needs another full-back after crocked Tino Livramento was ruled out until 2023.

A central defender is also on the summer agenda.

SPURS are ready to back Antonio Conte in a big way thanks to Champions League riches and owners ENIC pumping in a £150m cash boost.

A left-sided centre-back is a priority but a right wing-back, central midfielder and forward are also being targeted by Tottenham.

DAVID MOYES knows he cannot go another window without signing another striker — but he wants Hammers additions elsewhere, too.

The Scot has money to burn and is eyeing players who can hit the ground running for him.

A left-sided central defender is a must for boss Moyes and Rennes’ Nayef Aguerd is his top target.

Competition in midfield is also wanted with Southampton’s James Ward-Prowse being looked at, while Chelsea loanee Armando Broja and out-of-contract Jesse Lingard are seen as ideal signings.

THEIR topsy-turvy season ended on a downer — suggesting a major squad shake-up is needed if boss Bruno Lage is to survive.

Key midfielders Ruben Neves and Joao Moutinho could follow Marcal and Romain Saiss out of the club, while Morgan Gibbs-White and Adama Traore’s futures are equally uncertain.

Sporting Lisbon’s defensive midfielder Joao Palhinha could be set to replace Neves or Moutinho if they leave, while Sporting’s £30m-rated centre-back Goncalo Inacio is another one earmarked by the Molineux club.

Ukraine fears a long war might cause West to lose interest