Pride 2022: What were the Stonewall riots and why are they important? 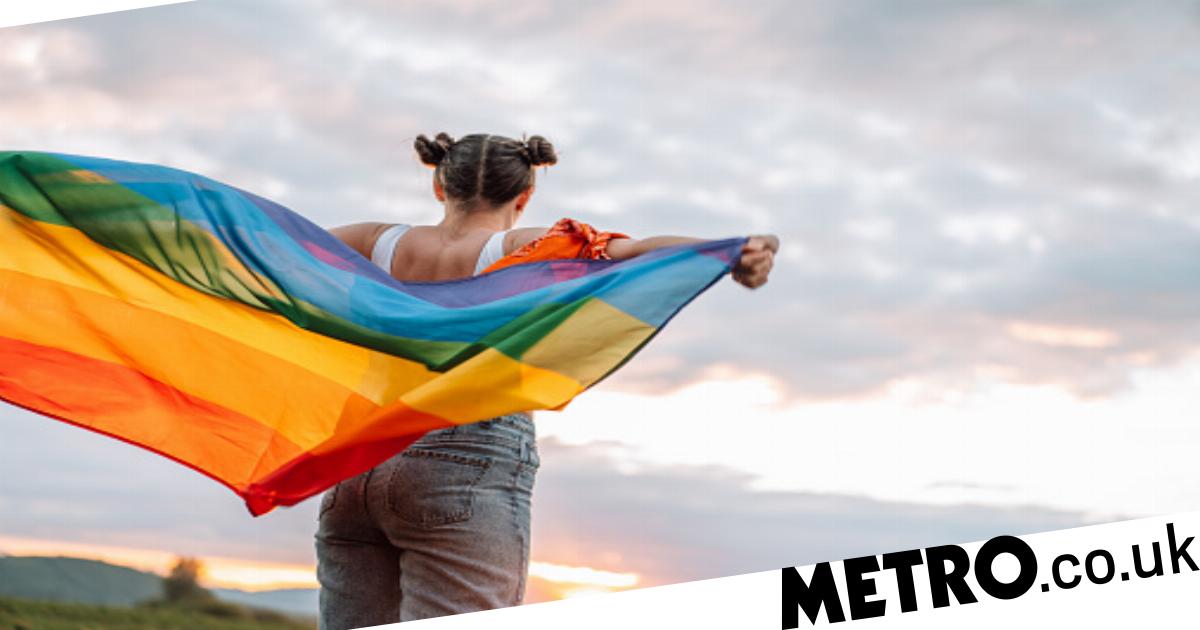 June 1 marks the start of Pride month, an annual event to celebrate the LGBTQ+ community and its history.

Events are set to take place across the world to mark the occasion, encouraging new generations of LGBTQ+ youth and allies to learn more about the history of the movement, and the pioneers who helped push the fight for equal fights forward, most notably the radical Stonewall uprising which changed a lot.

It has been 53 years since the uprising – but just what were the Stonewall riots and how important were they to the gay rights movement?

What was the Stonewall uprising?

On June 28, 1969, after years of unjust treatment, members of the LGBTQ+ (then more commonly referred to just as the LGBT community) fought back at the persecution of the police.

It was expected that gay bars would be raided, with the police given the authority to arrest those committing homosexual acts, or demand that people observe a ‘three-piece law.’

This law allowed them to arrest people – usually drag queens and kings, trans women and trans men – who were wearing more than three articles of clothing not ascribed to their gender assigned at birth.

On this night, June 28, at the Stonewall Inn in New York City, the police raided the bar as had become normal. However, this time was different.

An uprising took place, which was followed by three nights of protests and civil unrest as LGBT people, long frustrated by police brutality, finally joined in fighting back.

Lesbians and trans women of colour were some of the key people involved in the first act of defiance and resistance, including Stormé DeLarverie, Sylvia Rivera, and Marsha P. Johnson, who many credit with spearheading the modern equal rights movement.

It falls more under an urban legend than fact, but for years many have said that the LGBTQ community was already fraught with emotion following the funeral of gay icon Judy Garland on June 27, 1969.

With emotions running high, some believe this could’ve led to a stronger reaction to the raids.

Why are the Stonewall Riots so important to Gay Pride and the LGBTQ+ community today?

The Stonewall Riots are important as many trace this event as the spark that ignited the modern LGBTQ+ rights movement.

At the time, the Stonewall uprising took place in the context of broader civil rights movements.

The Revolutionary People’s Constitutional Convention in 1970 was a key moment in which activists from Black Power, feminist and gay liberation movements came together, saw a common cause, and learned from each other.

The Gay Liberation Front (GLF) was the main organisation that formed out of the Stonewall uprising and these wider movements.

The GLF first formed in the US and was part of the original discussions to create the first Pride, which took place on June 28, 1970, in New York City, a year after the Stonewall riots.

Some UK activists were involved in some of these key moments in the US movement, and they came back to Britain to form a British chapter of the Gay Liberation Front, with the first UK Gay Pride Rally taking place a few years later on July 1, 1972, in London – making 2022 50 years since Uk Pride began.

It was because of the riots that these groups learned that standing together and protesting could lead to change.


MORE : In the run up to Pride, companies need to learn how to really be allies


MORE : The LGBTQ Pride events happening in the UK and beyond to travel to this summer

From Viognier to Shiraz Zinfandel: the best wines for Monday to Friday