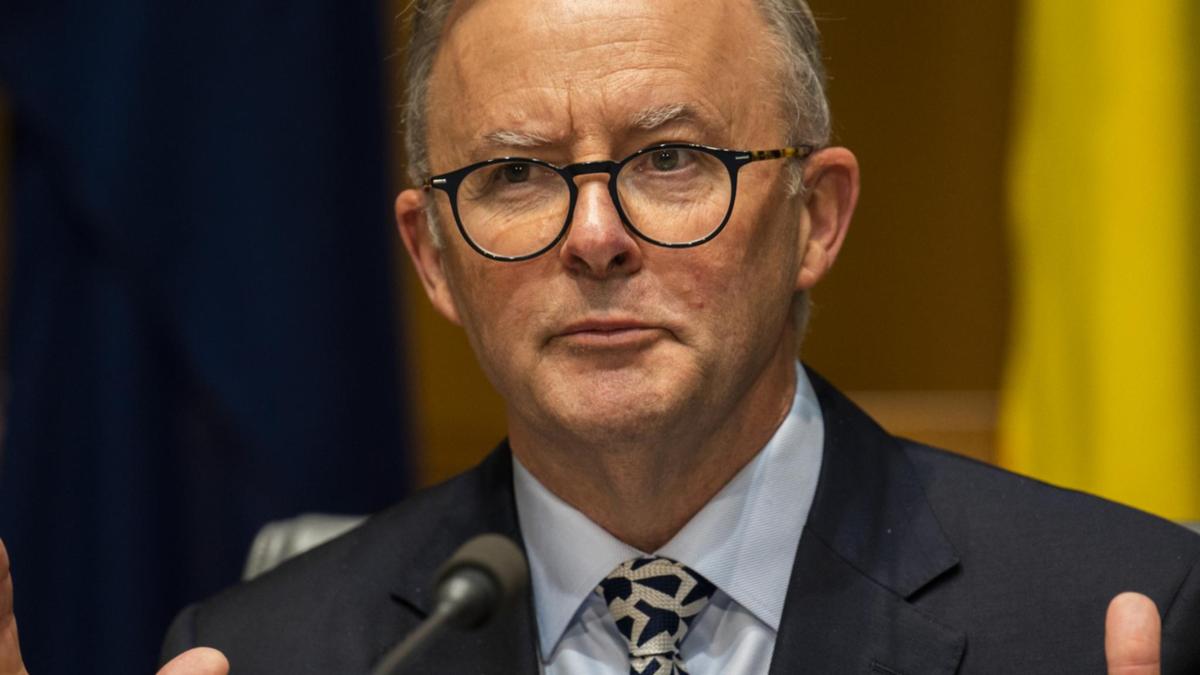 Ambitious climate targets, a federal jobs and skills agency and more than a week of paid domestic and family violence leave are the major items on Anthony Albanese’s agenda as the first sitting week of parliament looms.

Speaking with The Sun Herald, the newly-minted Prime Minister revealed the big-ticket items his government would focus on nearly than a month after being elected.

Legislation for a federal anti-corruption body – one of the hot topics that dominated the election cycle – could be introduced later this year, Mr Albanese said.

“It will be after the budget: it takes time to get those things right, it’s a complex piece of legislation and we want to consult properly,” Mr Albanese told The Sun Herald.

The agreement formalises the Federal Government’s pledge to reduce emissions by 43 per cent below 2005 levels by 2030.

Mr Albanese said this would put Australia on track to achieve net zero emissions by 2030.

“The new target reflects my government’s resolve to urgently step up the pace of action, and work alongside global partners and particularly with our Pacific family, to tackle the climate crisis and keep 1.5 degrees within reach,” he said in a dual press release.

Mr Albanese also revealed ten days’ worth of paid domestic and family violence leave would be considered, along with bringing forward legislation to create Jobs and Skills Australia.

The program will act as a national partnership to drive vocational education and training and “strengthen workforce planning” by working with employers, unions and the training and education sector.

In November, Mr Albanese said it would be modelled on Infrastructure Australia.

“This evidence-based approach will transform training so it can better respond to future demand and prevent emerging industries from being held back by skills shortages,” he said.

The new parliament will first sit on July 26.

UP Board class 10, 12 exam results: A farmer’s son & a shop owner’s daughter: Meet this year’s toppers

Valentine’s Day gifts: Amazon is having a kitchen essentials sale