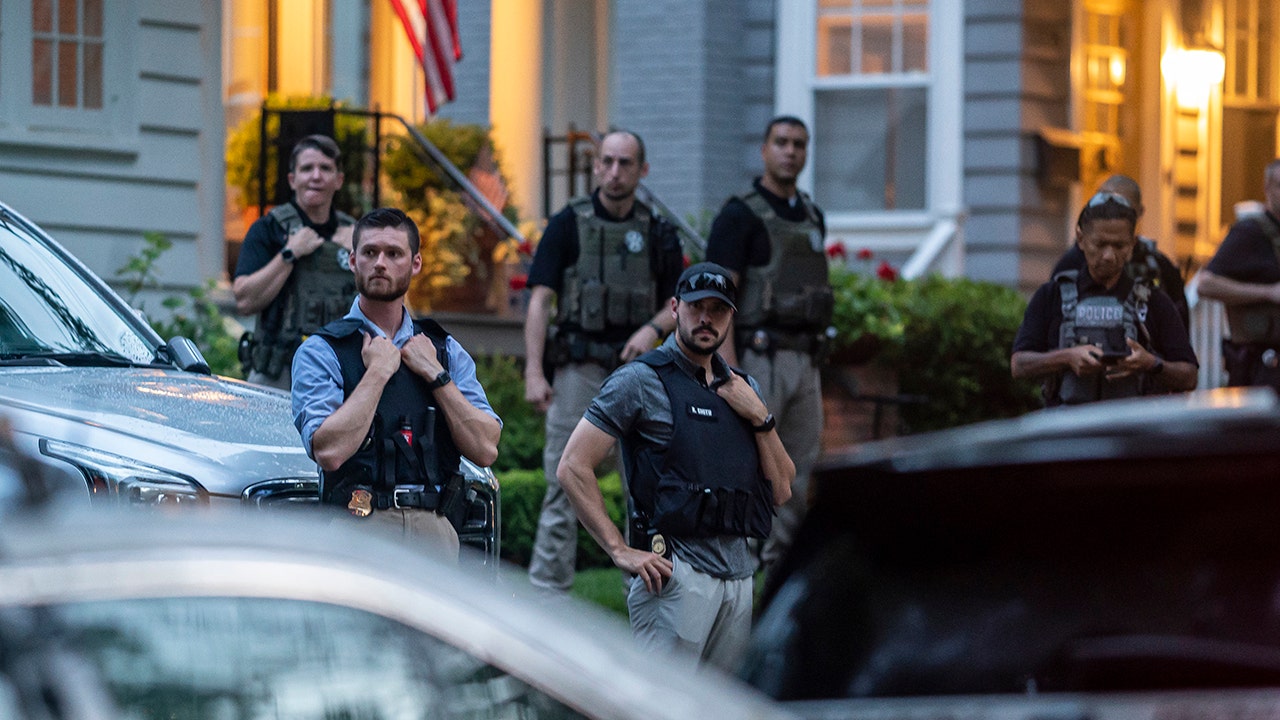 There have been at least 40 known instances of pro-lifers being targeted with violence, vandalism and harassment in the weeks following the leaked Supreme Court draft opinion signaling the potential overturning of Roe v. Wade, according to a new report.

A report released by Susan B. Anthony Pro-Life America detailed 49 incidents of violence, vandalism, and harassment committed by pro-abortion activists since the May 2 leak. At least 47 of those incidents included the targeting of pro-life individuals, events, organizations, pregnancy centers, and churches.

“Every abortion is an act of violence – violence against the unborn child who is killed and violence against the mother who is wounded in one of the deepest ways possible,” the organization’s president, Marjorie Dannenfelser, said in a press release. “In contrast to that inherent violence, the vast network of pregnancy centers, maternity homes, and other organizations across America exist to peacefully and lovingly serve women and families.”

“President Biden, his administration, and every elected officeholder and candidate needs to unequivocally condemn them now, including illegal picketing of Supreme Court justices’ homes and the attempted murder of Justice Kavanaugh,” she said.

The White House did not immediately respond to Fox News Digital’s request for comment.

Susan B. Anthony Pro-Life America and over a dozen other pro-life organizations also sent a joint letter to U.S. Attorney General Merrick Garland calling on the Justice Department to investigate the string of violence against pro-life individuals and entities.

“One extremist group is advocating for violence in response to the final Supreme Court decision on Dobbs, while another group has published home addresses, and encouraged people to show up at Supreme Court Justices’ homes, churches, and their children’s schools in an attempt to coerce the Justices and influence their final decision,” the letter reads.

Police officers look on as abortion-rights advocates hold a demonstration outside the home of U.S. Supreme Court Justice Brett Kavanaugh on May 18, 2022 in Chevy Chase, Maryland.
((Photo by Bonnie Cash/Getty Images))

The pro-choice group “Jane’s Revenge” has recently taken credit for attacks on pro-life organizations, including for the attack on Wisconsin Family Action in May and throwing red paint on a crisis pregnancy center in Washington, D.C. earlier this month.

More recently, a California man named Nicholas John Roske was charged with attempted murder of Supreme Court Justice Brett Kavanaugh after he was arrested near the justice’s home carrying a gun and other weapons.

“We call on you to publicly condemn these unlawful attacks; to commit to vigorous efforts to prevent them, and to investigate and prosecute them; and to proactively engage with the affected faith communities to ensure their concerns and security needs are being met,” the pro-life groups wrote in their letter.

Babin led the resolution that hit the House floor on Thursday and lambasted the Justice Department over their prioritization of investigating parents via a teacher’s union letter comparing them to domestic terrorists instead of going after the “anarchists” attacking churches.

“The DOJ’s busy likening concerned parents to domestic terrorists instead of prosecuting pro-abortion anarchists who are, by the FBI’s very definition, engaging in domestic terrorism,” Babin told Fox News Digital in a statement.

Jessica Chasmar is a reporter for Fox News Digital. Story tips can be sent to [email protected] and on Twitter: @JessicaChasmar.

Music subscriptions ‘shrinking’ in the UK? That doesn’t smell right…