Profit season ramps up, all eyes on wages 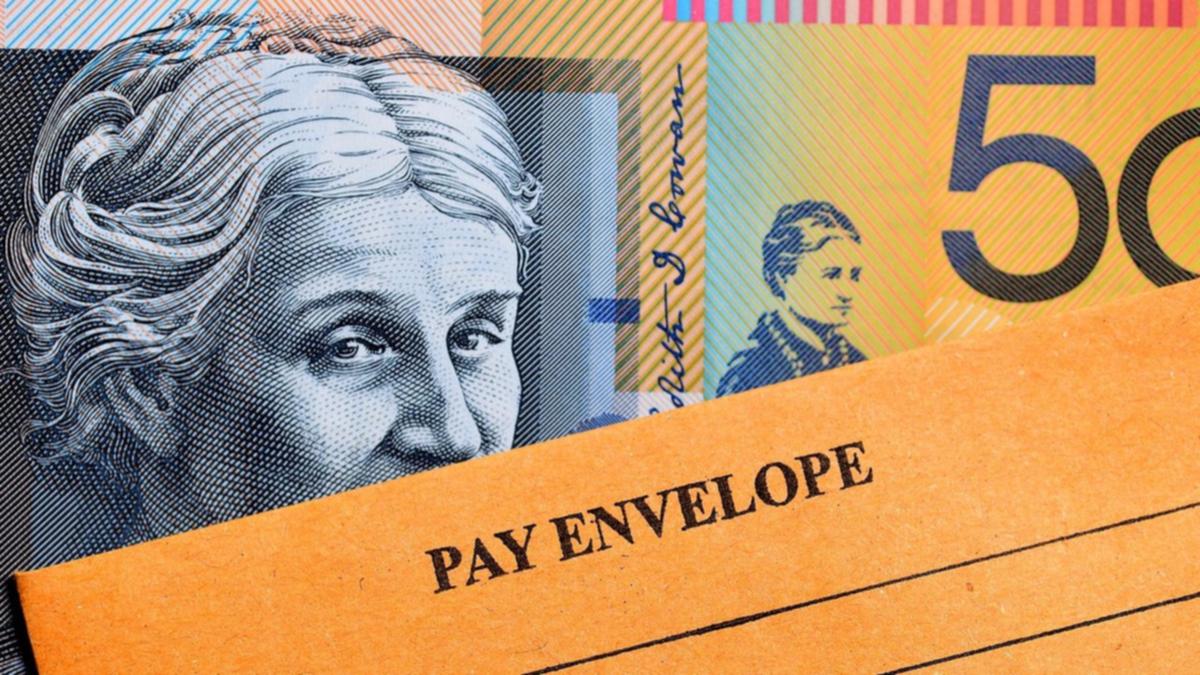 The Australian company profits season will ramp up this week, with multiple firms in the retail, construction and resources spaces due to post their results.

Most eyes will be on the retail sector for signals on how consumer spending is tracking given the rising cost of living.

Then attention will turn to the Australian Bureau of Statistics, which will release a key quarterly wages growth measure on Wednesday and labour market data on Thursday.

The Wage Price Index for the second quarter is expected to have lifted by around 0.8 per cent in the three months ended June, for annual wages growth of 2.7 per cent over the 2021/22 year.

This would be in line with the forecast for annual growth of 2.6 per cent, announced in the Reserve Bank of Australia’s recent Statement on Monetary Policy, reflecting the impact of tight labour market conditions and pay rises in the first half of 2022.

But there are still concerns that pay packets, as measured by the index, aren’t likely to keep up with annual inflation, which is still tipped to hit 7.75 by the end of this calendar year.

“The tight labour market is expected to result in stronger wages growth over the period ahead, but growth in labour costs is expected to be below the rate of inflation for a time,” the RBA said earlier this month.

The latest measure of the labour market, and unemployment, will be released by the ABS on Thursday.

The July data will be watched to see if there’s any movement in the jobless rate, which declined to 3.5 per cent and its lowest level in almost 50 years in June.

The ABS is also due to release an information paper about its plans to report consumer price index results on a monthly basis, rather than quarterly, for the first time.

Once the paper is published on Tuesday, the ABS will seek feedback until September 13, with a view to publishing the first monthly inflation number in October, alongside data for the September quarter.

Meanwhile, the Australian stock market could edge higher on Monday when trading resumes, after Wall Street gained ground on Friday amid signs that inflation may have peaked in the US in July.