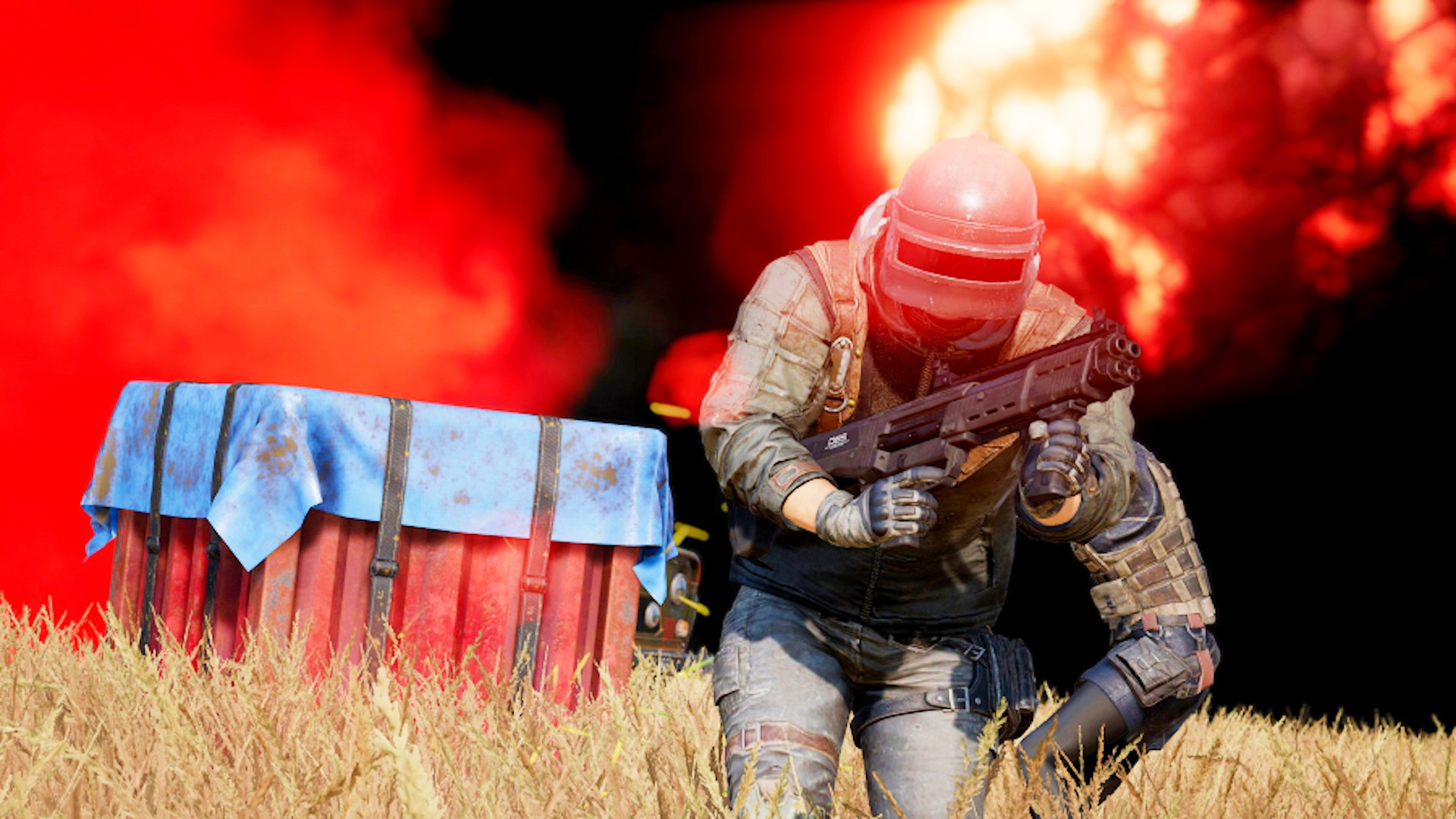 PUBG’s next map will be revealed during a developer livestream on June 24, and the new arena for the online battle royale looks like a big one, roughly the size of the beloved Erangel and Miramar maps.

PUBG Dev Team will host a stream on its YouTube channel, starting at 10PM PDT Friday, or roughly 6AM Saturday UK time. An official teaser image of the new map, named Deston, has already been released, and it looks to be urban and city-based, perhaps an expanded version of Erangel’s lethal Georgopol region. Destroyed buildings, collapsing docks, and cars submerged underwater suggest an almost post-apocalyptic visual style – most PUBG maps, Erangel especially, have a pronounced sense of being dilapidated and war-torn, but Deston, from what we can tell, is taking this to new heights.

A world of new experiences awaits you on Deston! 🪂

And it’s going to be big, built to the same 8×8 scale as both Erangel and Miramar. Ideally, what we would like to see is a focus on close-quarters and building-to-building combat. Areas like Pecado and Georgopol always provide the fiercest and tensest encounters, as you scrabble for gear, and try to fortify yourself in the upper floors of an apartment block. There is something deeply atmospheric about crouching down, peering over the windowsills, as you and your squadmates listen to the approaching sound of gunfire from the city streets below. If Deston can deliver this, in more concentrated bursts than the slightly too empty, slightly too dispersed Erangel and Miramar, then it’s certainly something to anticipate.

PUBG Dev Team is also promising “new, exclusive mechanics” for Deston. Whether this means new vehicles, new weapons, or map-specific equipment will likely be revealed during the stream, when the developers and PUBG partners will participate in a live battle on the new map.

If you sign into Krafton and link your YouTube or Twitch accounts to watch the stream, you can also receive exclusive gear in the form of a Deston emblem and ten contraband coupons. The coupons will be delivered to you immediately, but the emblem won’t land in your hands until July 13, suggesting a possible launch date for the brand new arena.

In defence of QTEs: Why gaming’s most derided mechanic is good, actually