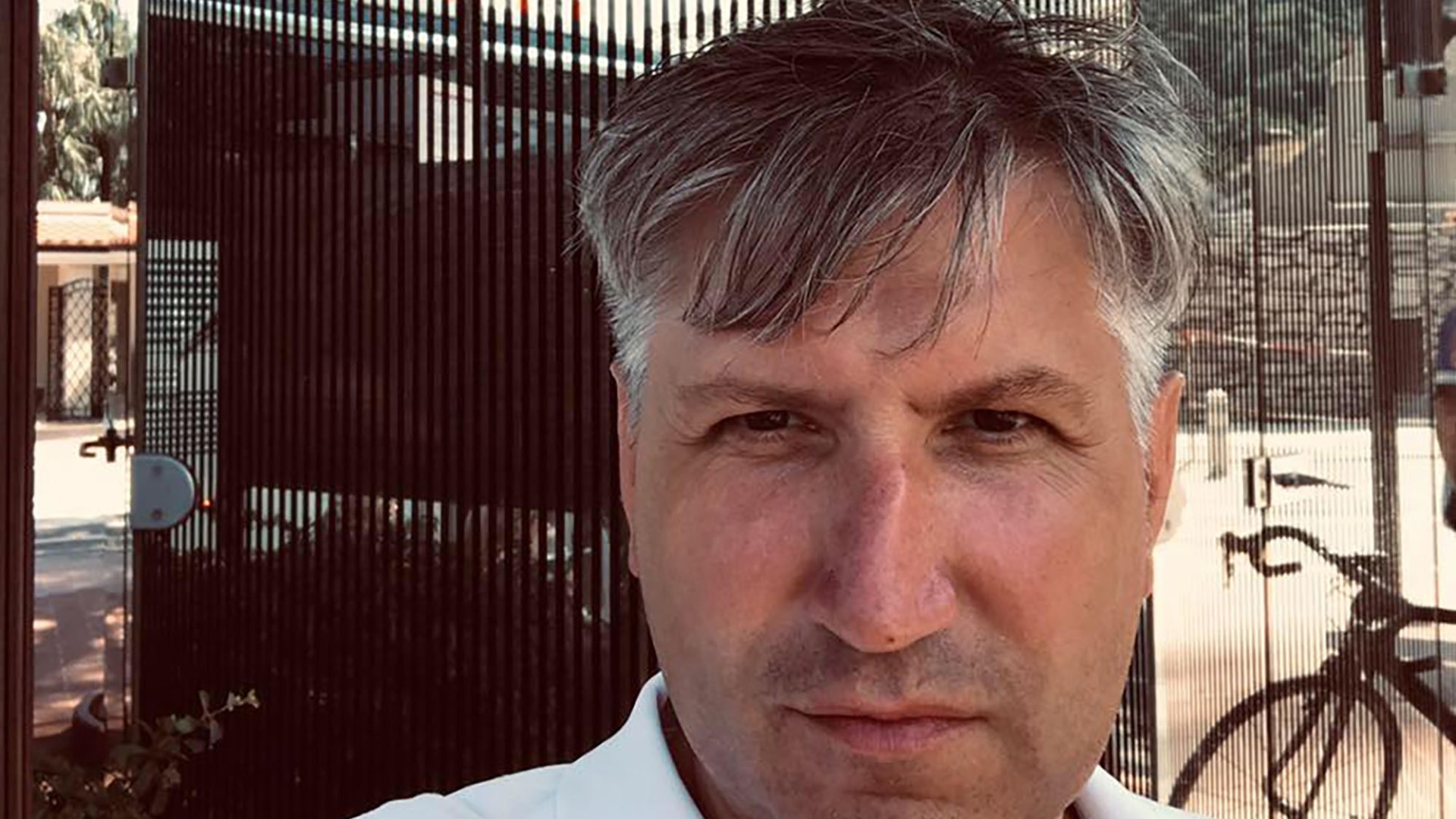 A FORMER Putin ally-turned-war critic has been found dead in suspicious circumstances, the latest associate of the Russian president to meet their end this year.

Pavel Pchelnikov, 52, an executive at the state rail company Russian Railways (RDZ) was found shot dead on the balcony of his Moscow apartment.

He reportedly killed himself on Wednesday, according to Russian media.

Just weeks earlier, he had shared sweet pictures from a family holiday, making his sudden death seemingly at his own hands all the more shocking.

Pchelnikov boasted about being “the most experienced PR manager in Russian Railways company”.

“It is known that just a month ago, he was on vacation and willingly posted photos from his holiday on social media,” reported the outlet ‘We Can Explain’. 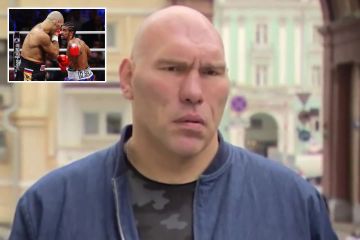 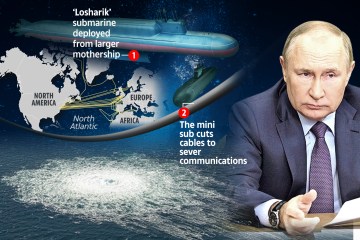 “What could have pushed the man to a desperate act is unknown.”

Russian Railways has reportedly come under pressure from the Kremlin recently over its failure to stop Ukrainian hackers from shutting down its network.

This has led to critical delays in supplies reaching the front line.

The company was slapped with EU sanctions on February 27 in the early days of the war. The UK followed suit in sanctioning the firm on March 24.

At the time, the government branded Russian Railways one of the “key industries supporting Russia’s illegal invasion”.

On April 11, the firm defaulted on a bond interest payment, the first sanctioned business to do so.

In July, the firm publically called on the EU to lift the sanctions, claiming they were “limiting the ability of RDZ to perform socially significant, humanitarian functions and are discriminatory in relation to the population of the Russian Federation.”

The company has also appeared to criticise the war in Ukraine.

The company was forced to issue a statement denying state media reports that men of fighting age must show their military service status before buying tickets.

We Can ExplainRussian media outlet

Pchelnikov is the latest former Putin crony to be found dead in dramatic circumstances since the beginning of the war.

Last week, Anatoly Gerashchenko, the former rector of the Moscow Aviation Institute (MAI), died after reportedly falling down a series of flights of stairs on Tuesday.

According to reports, the 73-year-old aviation chief fell down “several flights of stairs” at the Institute and died at the scene.

Gerashchenko is rumoured to have fallen out with Putin’s inner circle, forcing him from his position as rector seven years ago.

Earlier this month, Ivan Pechorin – Putin’s point man for developing Russia’s vast Arctic resources, reportedly fell off the side of a boat in waters close to Russky Island in mysterious circumstances.

It came just weeks after oil boss Ravil Maganov died after “falling from a hospital window”.

Lukoil, which had earlier criticised the war in Ukraine, confirmed Maganov’s death, but bizarrely put it down instead to some unknown illness.

On February 25 – the day after Putin ordered his troops into Ukraine – the body of Alexander Tyulakov, a senior Gazprom financial and security official at the deputy general director level – was discovered dead by his lover.

Just three weeks prior – in the same elite gated housing development in the Leningrad region – Leonid Shulman, head of transport at Gazprom Invest, was found dead.

The 60-year-old was discovered with multiple stab wounds in a pool of blood on his bathroom floor.

And days later, Sergey Protosenya, 55, was found dead by hanging in Spain.

Protosenya was a former deputy chairman of Novotek, a company closely linked to the Kremlin.

And in March, the body of Russian billionaire Vasily Melnikov was found in his luxury apartment with stab wounds in the city of Nizhny Novgorod.

The news of the latest death comes as Putin prepares to announce the annexation of four Ukrainian territories following sham referendums.

A huge rally in Moscow on Friday will see the declaration of victory in referendums in Donetsk, Kherson, Luhansk, and Zaporizhzhia, comprising 15 percent of the total Ukraine landmass.