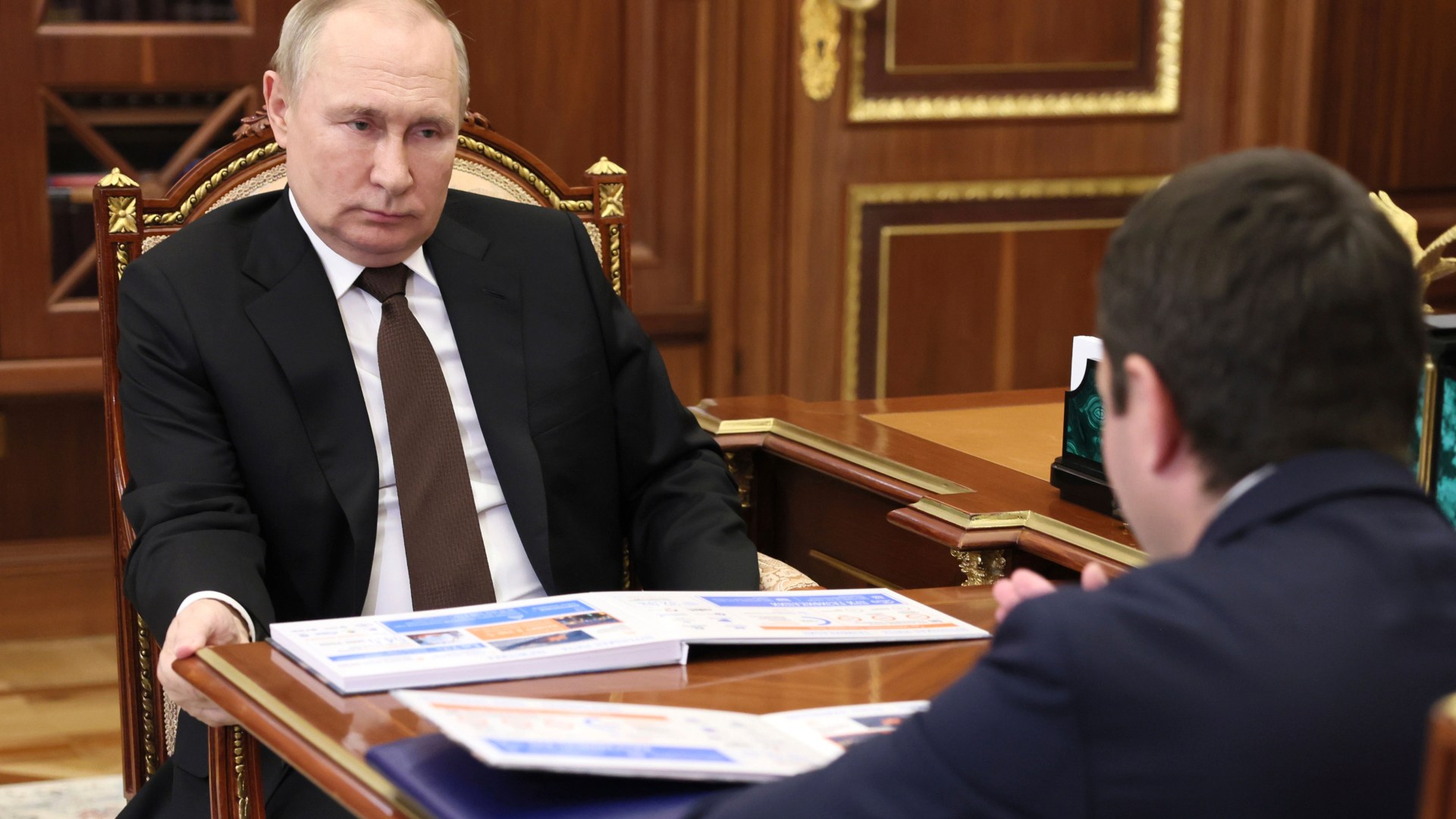 VLADIMIR Putin has issued a chilling threat to the former countries of the Soviet Union, warning of a repeat of the Ukrainian invasion if anyone defies Russia.

The Russian president appeared to lay claim to all of the former territories of the USSR, which he described as “historic Russia”.

Speaking on Sunday, Putin made clear he wouldn’t hesitate to extend the Ukrainian war to other countries he views as within Russia’s orbit.

He also said any countries that turned against the Kremlin would no longer “be allies” with Moscow.

His comments came after those of Kazakhstan’s president Kassym-Jomart Tokayev, who appeared to directly defy Putin’s dreams of empire-building. 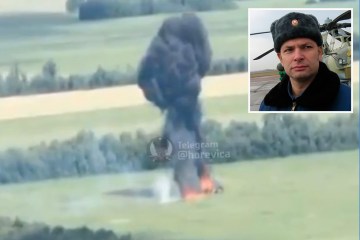 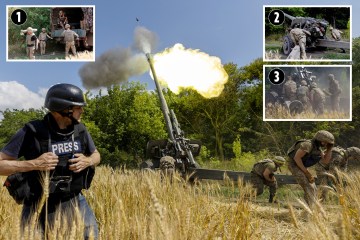 This led Putin to declare, in front of his Kazakh counterpart, that Kazakhstan was part of what he termed “historic Russia”.

Before praising Kazakhstan as an ally, Putin said: “What is the Soviet Union? This is historic Russia.”

He added: “The same thing could have happened with Ukraine, absolutely, but they wouldn’t be our allies.”

One Kazakh observer told The Telegraph that this was a clear threat by Putin to Russia’s southern neighbour.

They said President Tokayev had “humiliated Putin in front of his supporters,” adding: “He’s making him aware that Kazakhstan may be Russia’s next prey.”

Another Kazakh-based commentator said: “He’s saying that if you are good neighbour’s, that’s fine. But if you step out of line and go pro-West, we can conquer your land because it is ours.”

Speaking at the same conference in St Petersburg, Putin also said he believe Russian and Ukrainian relations would “return to normal” at the end of the “special military operation”.

Today, a close Putin ally has accused NATO of engaging in “direct aggression” against Russia and said his country had the right to defend itself.

Speaking on the messaging app Telegram, politician Andrey Klimov slammed Lithuania, which has blocked certain goods from passing through its country into Kaliningrad, a small region of Russia cut off from its borders by Lithuania and Latvia.

On Saturday, Lithuanian authorities announced that goods subject to EU sanctions would no longer be able to pass through its territory to Kaliningrad.

Kaliningrad’s regional governor Anton Alikhanov said this ban will affect up to half of all goods destined for the small territory.

Mr Klimov, who heads a commission for the defence of state sovereignty, accused the Lithuanian government of violating a treaty signed between Russia and the European Union 20 years ago.

What is the Soviet Union? This is historic Russia

In a further blatant threat to its former territory, Klimov said if the situation wasn’t resolved that Moscow would have to “solve the problem of the Kaliningrad transit created by Lithuania by ANY means chosen by us”.

This was echoed by his fellow Russian senator Andrey Klishas, who heads up the Committee of Constitutional Legislation.

“The attempt to effectively impose a blockade on Kaliningrad Region on the part of Lithuania is a violation of Russia’s sovereignty over that region, and could be the grounds for very tough and absolutely legal actions on the part of Russia,” he wrote on Telegram on Monday.

This comes after a Russian warship twice violated NATO waters last week, in a move branded an “unacceptable provocation”.

The Defense Command of the Danish armed forces says the warship left after it was contacted on marine two-way radio by the Danish navy.

Danish Foreign Minister Jeppe Kofod said the Russian ambassador has been summoned to protest the incident.

“It has been communicated in very clear terms to the Russian ambassador that this type of action is completely inadmissible,” Kofod said in a statement.

“We will not accept this type of Russian provocations.”

Meanwhile, Britain’s top general has warned that the British Army must prepare to fight Russia in a potential global conflict.

He vowed to forge an Army that can beat Russia in battle.

And he warned brave British troops that they must now prepare “to fight in Europe once again”.

In a rousing first message to every serving soldier, he said the world had changed since the Russian dictator had invaded Ukraine on February 24.

Gen Sanders started in his new role last Monday — and on his fourth day in the job, wrote: “There is now a burning imperative to forge an army capable of fighting alongside our allies and defeating Russia in battle.”