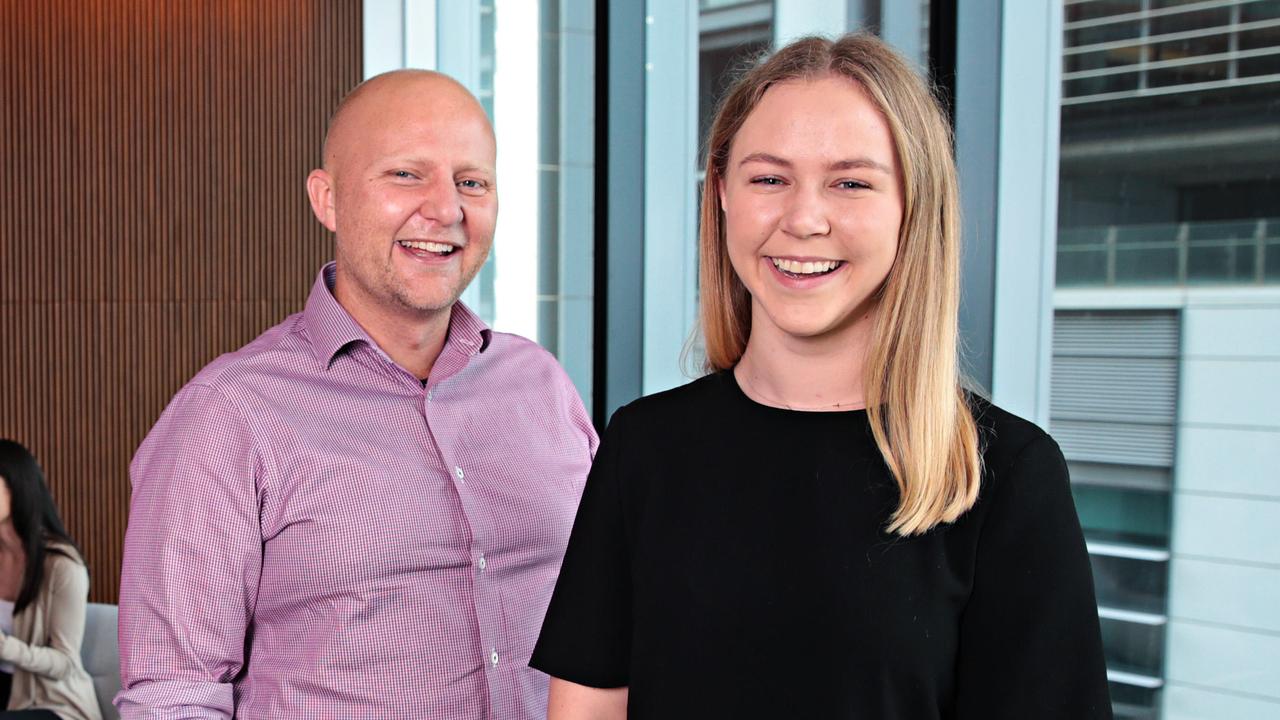 A bombshell report has revealed that employees at one of Australia’s major accounting firms earn up to $3.6 million a year.

In a game-changing move, one of the nation’s biggest accounting firms — PricewaterhouseCoopers (PwC) — has released the pay data of its employees in a move to be more transparent with the public.

“Today’s release of information leads the market on transparency and is in direct response to our people asking us to be more open on our approach to pay,” he told The Australian.

“We’re sharing our (financial year 2023) firm-wide pay bands, based on industry data, and providing our people with transparency on how their fixed and variable pay is determined.

“This will help our people to understand where they sit now and what their pay trajectory is in the future, helping them to see the full range of possibilities throughout their career.”

The report showed salaries range from $55,600 for a non-client facing associate role to a maximum of $362,588 for a director position in the consulting business.

There are major pay increases once an employee reaches a partnership level with a starting point of $340,000 and with income reviewed annually to a top target of $3,675,000.

Those starting at the company as graduates can expect a minimum pay of $69,000.

Mr Seymour said this starting point is used so the firm can attract the best talent in a hot market.

There are significant differences in the pay bands for staff.

PwC’s head of people and culture Catherine Walsh said the pay bands for staff had been set against the latest external market data for 55 professional service firms and 1000 other organisations.

PwC is the first of the ‘big four’ accounting firms to release this data. KPMG said partners have previously disclosed their pay for many years and this year had shared salary ranges with new graduates.

Deloitte and Ernest and Young are considered the remaining two members of the ‘big four’.