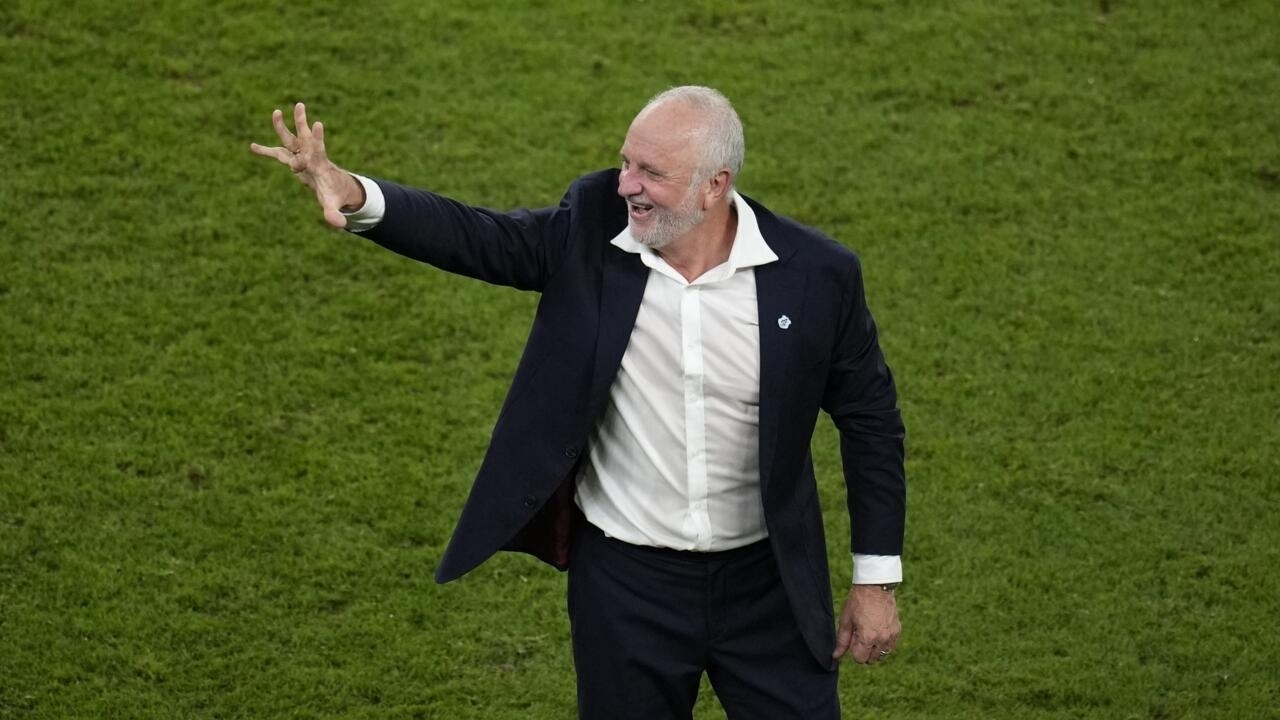 Denmark depart much earlier than predicted and the France boss Didier Deschamps comes under fire despite his team topping the group. Are some people never satisfied? Maybe they need happy sleep.

Denmark were identified as one of the dark horses for the tournament. But after a draw with Tunisia, and losses to France on Day 7 and Australia on Day 11, well, they’re off to the knacker’s yard. “I think the quality of our play was OK against France,” said Denmark coach Kasper Hjulmand. “But against the other two … it wasn’t good enough.” Is that a longship coming closer to shore?

There you are trying to make your national team only the third in the 92-year history of the tournament to claim successive titles and people have a pop. In his post-match press conference, France boss Didier Deschamps was pushed to defend his move to install the understudies for the final game in Group D against Tunisia. Deschamps made nine changes from the side that beat Denmark and France lost 1-0 but still topped the group. “Tunisia were right up for it while we were timid, late into the challenges and made too many errors, even if we did do better at the end when some more experienced players came on,” said Deschamps. Tunisia needed to win and hope for a draw between Australia and Denmark to progress. Already qualified after wins over Australia and Denmark, there would have been complaints had Deschamps not stood some players down. In any case, Deschamps and his refreshed warriors will take on the Group C runners-up Poland on Sunday at the Al Thumama Stadium. Australia face Argentina.

You go for 10 days with no goals from direct free-kicks. And then two in two days. Marcus Rashford’s opener for England against Wales was the first goal from a direct free-kick at the tournament. And on Day 11 Luis Chavez unleashed an equally spectacular effort to give Mexico a 2-0 lead against Saudi Arabia in their crunch Group C game at the Lusail Stadium. But there the similarities end. Rashford will feature in the last-16. Chavez won’t roam among us because Mexico were eliminated along with Saudi Arabia.

About 10 minutes after Chavez had struck to make it 2-0 for Mexico against Saudi Arabia, in the other Group C game, Argentina’s Julian Alvarez extended their lead to 2-0 over Poland. That meant that Poland and Mexico had the same record. Poland remained second behind Argentina in the standings because they had collected fewer bookings than the Mexicans. Of course, another goal would render the fair play rule redundant. And a goal duly came. In the seventh minute of stoppage time, the Saudis pulled one back. 2-1 to Mexico. Just not good enough for the Mexicans on two levels. Score more goals and play clean.

“It’s what World Cups are for,” declared the Australia boss Graham Arnold after his team had shocked Denmark 1-0 to progress to the last-16 for the first time since 2006. “I’m so pleased that we’ve been able to put smiles on people’s faces,” beamed Arnold. “It is the first time that Australia have won two games in a row at the World Cup.” Next up for the Socceroos – yes, that’s their nickname – is Argentina. Arnold – known as Arnie – plays on his image as a blue collar motivator. When asked if he would allow his charges a treat after their heroics, he replied bluntly: “Bottle of water.” Arnie also frows on the players staying up all night looking at social media because of the potential for negative comments to seep in and disturb their slumbers. Oh, these tough guy men and their zen. It begets leniency and lightness. Mobiles have consequently not been banned. “I always say to the boys that they should have a laugh before they go to sleep,” counselled Zennie. “Listen to popular music … Australian music and make themselves happy before they go to sleep.” And the flourish? A phrase from the song Down Under by Men At Work – an Arnie approved name for a band if ever there was one.