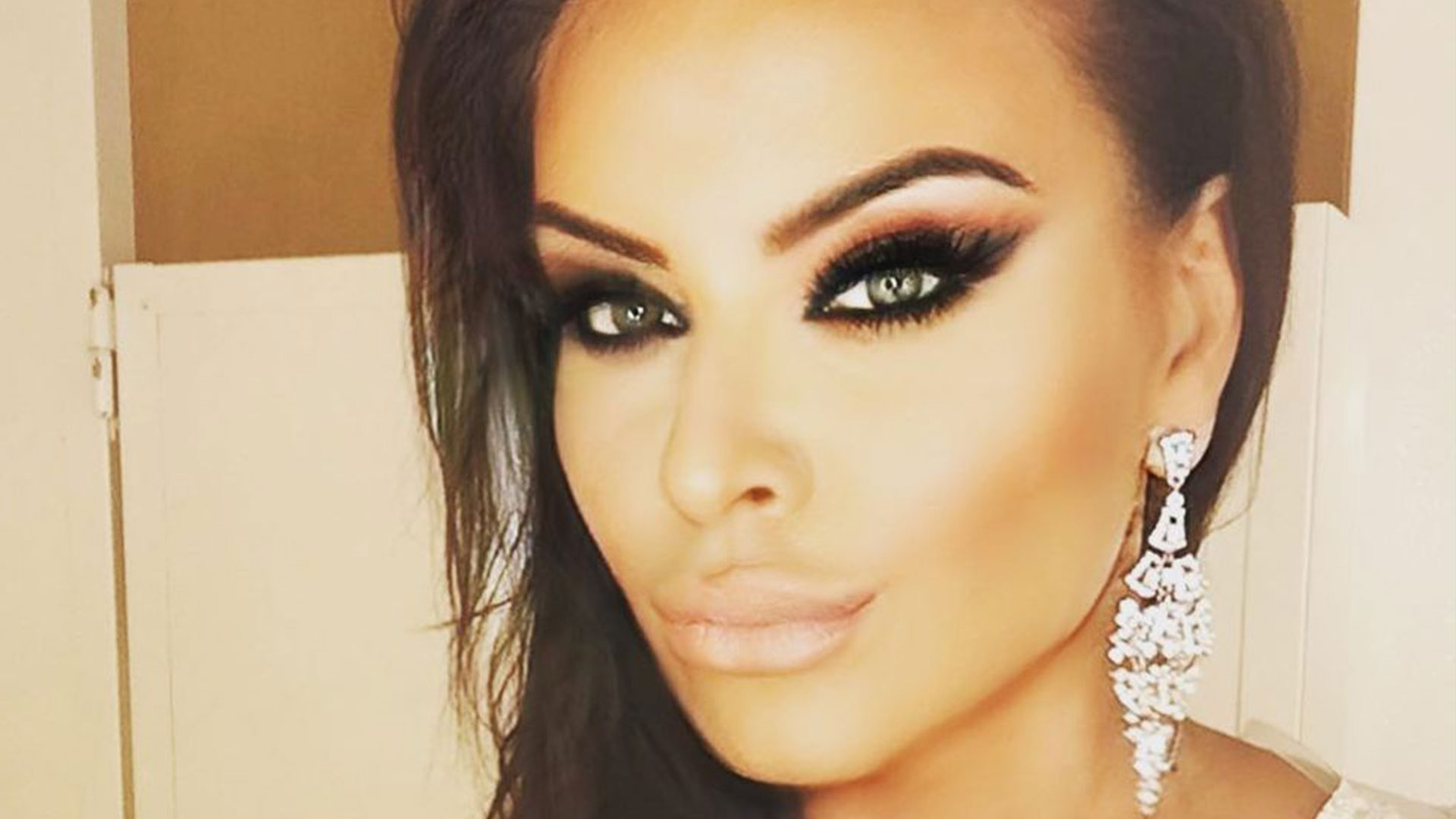 A QATARI prince’s ex-wife has been found dead after a reported drug overdose after she claimed her former husband inappropriately touched a child.

The body of Kasia Gallanio, the third wife of billionaire Abdelaziz bin Khalifa Al Thani, 73, was found in her Marbella home.

She was 45 at the time of her death, and had been going through a bitter custody battle with her ex, the uncle of the current Emir of Qatar.

Ms Gallanio had claimed the former oil and finance minister for Qatar had touched a minor in an inappropriate way.

He vehemently denies the allegation. 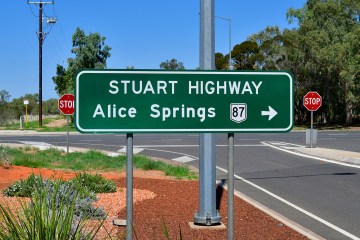 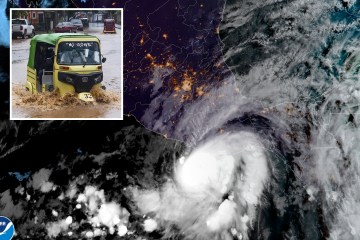 She led a lavish lifestyle, attending Sofia Vergara’s wedding to Joe Manganiello in 2015.

According to El Pais, she was found after her youngest daughter, who lives in Paris, told police she’d been unable to contact her mum for days.

The Spanish newspaper said several officers were allowed by the doorman to enter the apartment complex in Marbella at around 8am on Sunday.

And Le Parisien reports that a Paris court had dismissed her custody demands just days ago, on May 19.

The case was postponed pending a psychological evaluation after Ms Gallanio was hospitalised with a “breakdown”, it’s alleged.

The former couple shared two 17-year-old twins who initially lived with Al Thani before they decided to move in with their mother in Marbella.

She had alleged her ex decided to “cut them off” as “punishment”.

Their third daughter, 15, lives with the Qatari royal in Paris, where he was exiled after a coup in 1995.

They have been in an ugly legal battle for 15 years over the custody of their children.

Courts heard Al Thani accused his former wife of being an “alcoholic”, while she in turn accused him of abuse.

In a recent interview with Women’s World, Ms Gallanio said: “The little one is not allowed to talk to me which makes me extremely sad because she gets a lot of material things from her father so it’s almost like manipulation and blackmail.

“It’s like a part of my body is missing.”

Speaking to Olive Press – a Spanish English-language newspaper – a close friend of Ms Gallanio described her as a “good person”.

Allegations against Al Thani emerged during a recent court hearing in Paris.

A post mortem will be held to establish the cause of Gallanio’s death, with initial indications suggesting that she died of a drug overdose, police say.

Bash the bookies with this massive 24-1 double at Nottingham