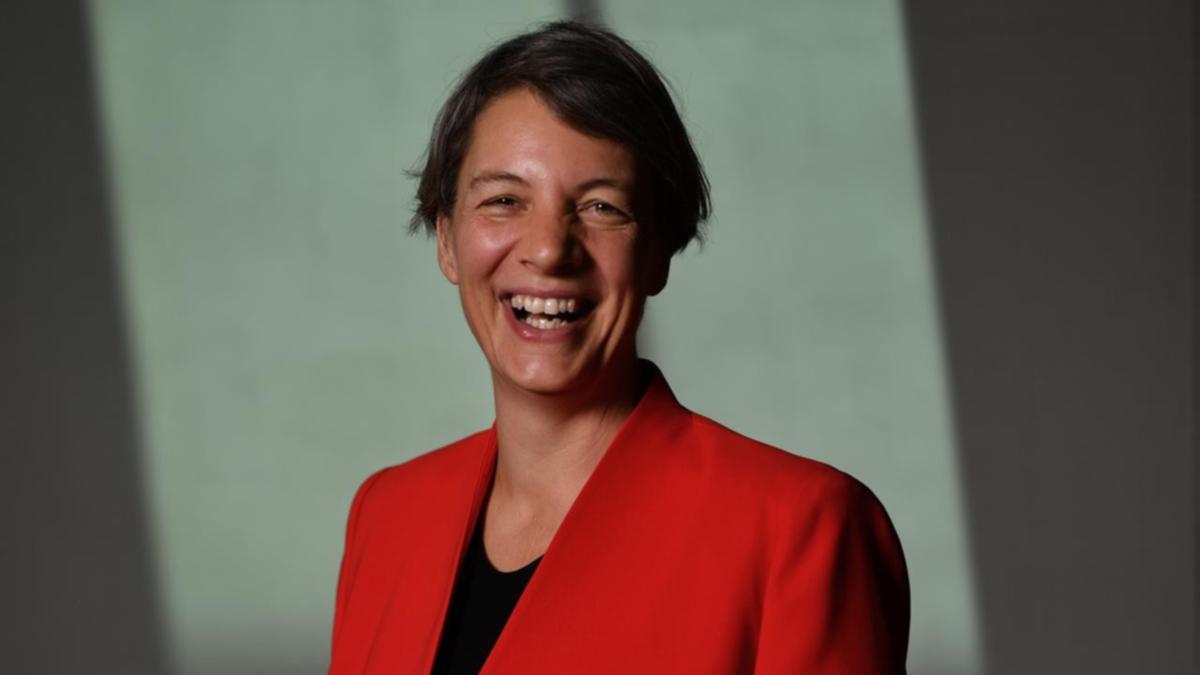 Australian scientists have joined atomic dots with “exquisite precision” to build a device they say is a huge step towards a commercial quantum computer.

In a world first, Silicon Quantum Computing on Thursday unveiled a quantum processor that integrates all the components of a classical computer chip but on an atomic scale.

Published in the journal Nature, the breakthrough comes two years ahead of their research schedule and less than a decade after the team made the world’s first single atom transistor.

Founder Michelle Simmons said traditional computers struggle to simulate even relatively small molecules due to the large number of possible interactions between atoms.

Professor Simmons said the atomic-scale circuit technology will allow the construction of quantum models for a range of new materials, for use in pharmaceuticals, materials for batteries, or catalysts.

The first was to create small dots of atoms of uniform size so that their energy levels aligned and electrons could easily pass through them.

The second was the ability to tune the energy levels of each dot individually, but also of all dots collectively, to control the passage of quantum information.

The third was the teams’ ability to control the distances between the dots with precision.

Charles Hill, a senior lecturer in quantum computation at the University of Melbourne, said the quantum devices used for this demonstration were made with sub-nanometre accuracy.

“This is a remarkable piece of engineering,” Dr Hill said.

“This experiment paves the way for larger and more complex quantum systems to be emulated in future.”

Prof Simmons said the milestone delivers on a challenge set 63 years ago by pioneering theoretical physicist Richard Feynman in his famous lecture Plenty of Room at the Bottom.

His invitation to enter a new field of study asserted that to understand how nature works, scientists must control matter at the atomic scale.

Proving this theory, the team has built an integrated circuit using atomic components in silicon.

“It won’t be long before we can start to realise new materials that have never existed before,” Prof Simmons said.

The “exquisite precision of the device” also proved their atomic manufacturing capabilities, she said.

To build the processor, the scientists had to integrate multiple atomic components within a single device, which was achieved at a facility in Sydney.

What is the pulling man game on TikTok?