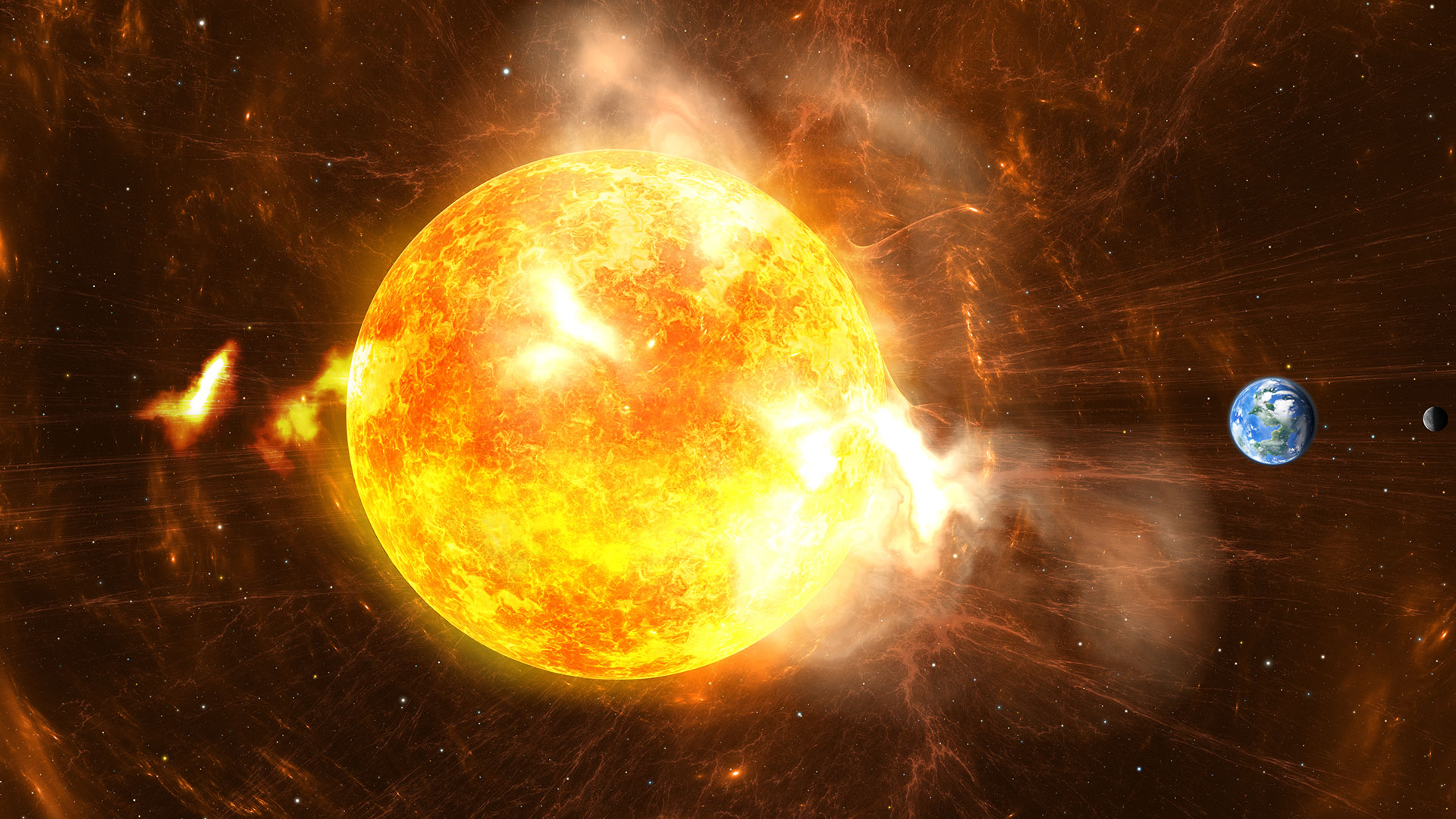 SOLAR flares are the biggest explosive events in our solar system and they’ve been happening more frequently recently.

That’s because the Sun is at the start of its 11-year cycle and in a very active phase.

Solar flares are bursts of radiation from the Sun that sometimes hit Earth.

Nasa explains: “A solar flare is an intense burst of radiation coming from the release of magnetic energy associated with sunspots.”

Solar flares can last just minutes or shoot out streams of radiation for hours. 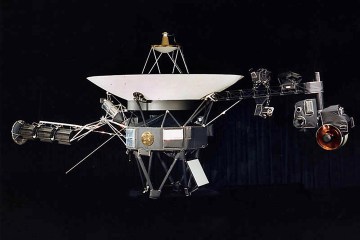 Earth largely protects us from the damaging impact of solar flares by using its magnetic field.

However, the flares can still cause havoc with tech that’s on or orbiting our planet.

They’re not threatening to the health of humans on Earth but sometimes pose a threat to astronaut safety.

We’ve rounded up some of the risks that come with solar flares.

Each solar flare that hits Earth and causes a storm is graded by severity.

Even the weak ones can cause weak power grid fluctuations.

They can impact satellite communications and cause radio blackouts.

In 1989, a strong solar eruption shot so many electrically charged particles at Earth that the Canadian Province of Quebec lost power for nine hours.

Communications usually return to normal once a solar storm is over.

As well as causing issues for our tech on Earth, solar flares can be deadly for an astronaut if they result in injury or interfere with mission control communications.

There’s also a heightened risk of radiation poisoning for astronauts because they don’t have Earth’s magnetic field to protect them when up in space.

Nasa notes that if an astronaut on the International Space Station was caught outside during a solar storm, they could get radiation sickness.

Symptoms include vomiting, low blood count, and being extremely tired.

Radiation sickness can also be fatal if a person absorbs a very large dose.

Fortunately, the ISS is heavily shielded to protect humans onboard from solar flare radiation.

Experts also keep a close eye on space weather so no astronaut is outside during a solar storm.

A minor storm can confuse migrating animals that rely on the Earth’s magnetic field for a sense of direction.

This includes birds, bees, and even whales.

One good thing about solar storms is that they can produce very pretty natural light displays like the Northern Lights.

Auroras are examples of the Earth’s magnetic field getting bombarded by the solar wind, which creates pretty green and blue displays.

It’s better to spot auroras at Earth’s poles but sometimes a strong solar flare can produce them over the UK and the US.

‘Music has always been my safe haven, it kept me off the streets and it kept me dreaming big.’