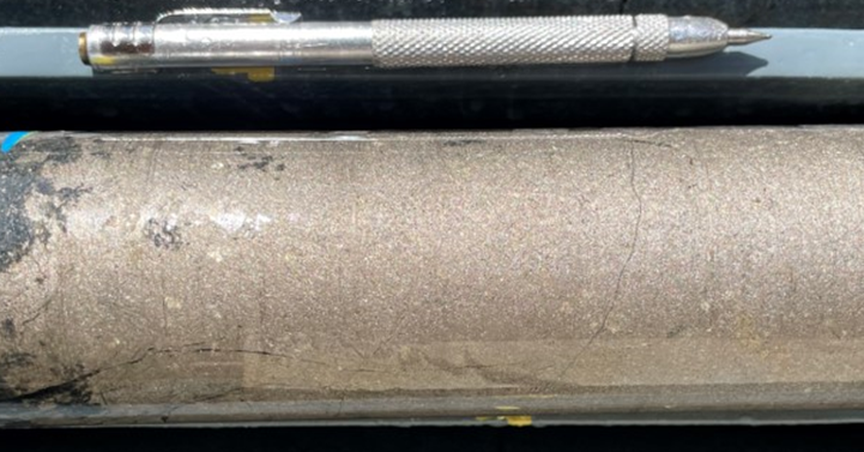 The latest set of results along with the previously reported encouraging outcomes from the four drill holes mark the mineralisation consistency of the company’s B2 deposit.

The presence of pentlandite, pyrrhotite, and chalcopyrite are logged in the intersections with medium-grained dolerite as the host lithology in holes 2B2DD005, 07 and 08.

The drill holes with their major intervals and the corresponding sulphide percentage (visual estimate) are shown below:

Mt Sholl is the company’s flagship Ni-Cu-PGE Project located in the Pilbara region of Western Australia. The project overlies the consolidated tenements spreading in over 42km2 of land area.

The region was extensively surface sampled by various companies from the early 1970s to 2016 via airborne geophysical surveying and drilling to evaluate its potential. 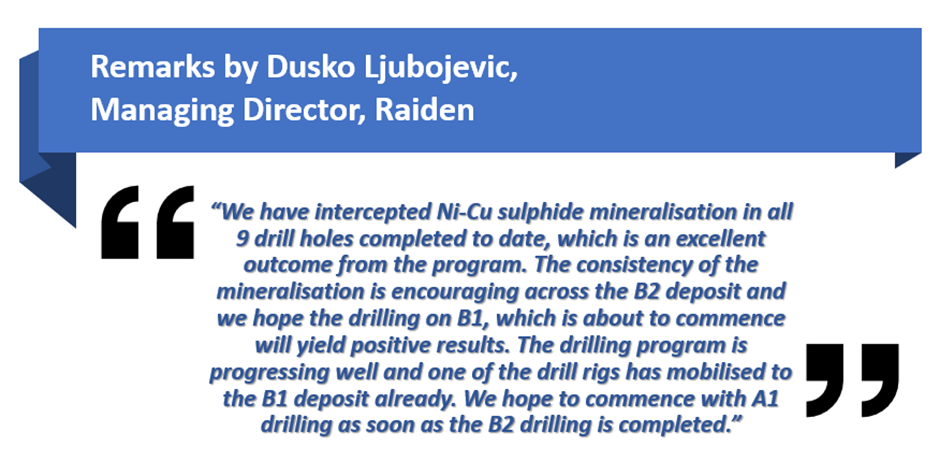 Fetterman previously said he didn’t want support from those who ‘cheer’ for Trump, hold opposing beliefs

John Fagan: I’m cutting numbers instead of working round the clock for feck all next…