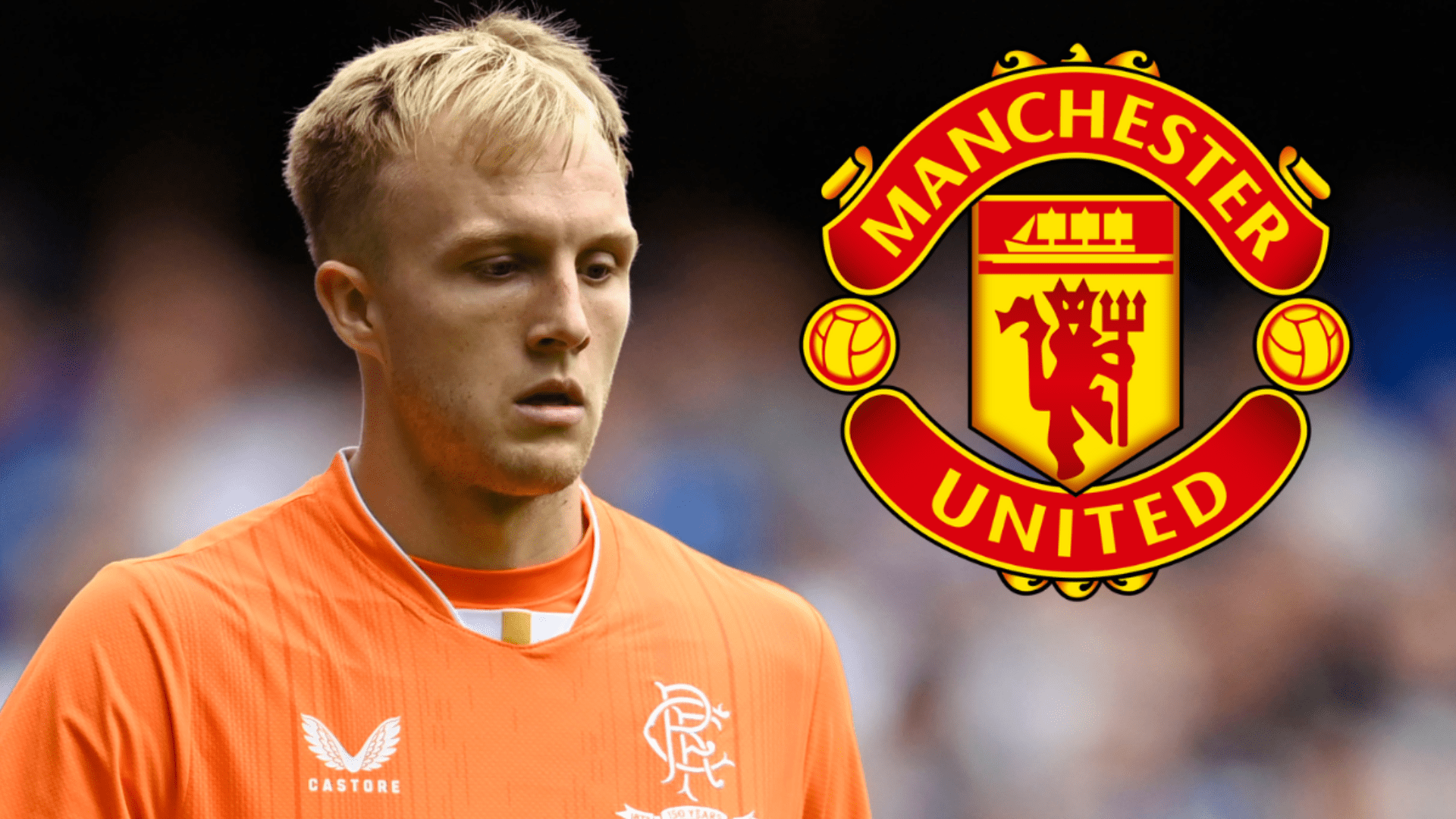 Jon McLaughlin is set to start the new season as Ibrox No1 — with Allan McGregor’s future uncertain amid interest from the UAE.

And there is interest in highly-rated McCrorie from north and south of the border, with former European champions United among them.
Ten Hag has inherited a goalkeeping problem beneath No 1 David de Gea.

Back-up Dean Henderson is in talks with newly-promoted Nottingham Forest over a loan deal which could lead to a permanent £20million move.

Third-choice Tom Heaton has been targeted by Middlesbrough as they chase promotion from the Championship.

And even fifth-choice shot-stopper Nathan Bishop is poised to be allowed to leave on a loan deal.

McCrorie, 24, earned a Scotland call-up earlier this month but made only two club appearances last season.

He was desperate for more first-team action but could now look elsewhere as he enters the final year of his contract.

McCrorie could sign a pre-contract with another club in January — leaving Gers with a decision if there are bids.

But it’s believed he would consider a move to Old Trafford to work under Spaniard De Gea.

Meanwhile, Gers’ rookie centre-half Kyle McClelland, 20, has signed a three-year deal with Hibs and will initially join their development team.

The ex-Gers youngster was highly sought-after and was previously linked with West Ham and Sheffield United, but Hibs have won the race for his signature.

New boss Lee Johnson has now convinced the 20-year-old to become part of his Leith revolution, following the arrivals of Scotland hero David Marshall and Benfica winger Jair Tavares so far this summer.

McClelland has signed a three-year deal and will initially link up with Hibs’ development squad.

Steve Keane, Hibs’ academy chief, stated: “We’re delighted we’ve managed to bring a player of Kyle’s quality to the Club and into the Development Team.

“Supporters will see a cultured centre-back that’s excellent at breaking lines and making passes. He’s a real modern-day centre-half that is very comfortable stepping out with the ball and building attacks from the back.

“Defensively he’s a very good one-on-one defender, which shows he has real belief in his own ability.

“Our Development Squad games programme will really push him on as he experiences different types of opposition, different challenges and different experiences. We aim to develop his all-round game so he can eventually become a First Team player.”

Uncertainty reigns in Colombia vote between former rebel and millionaire