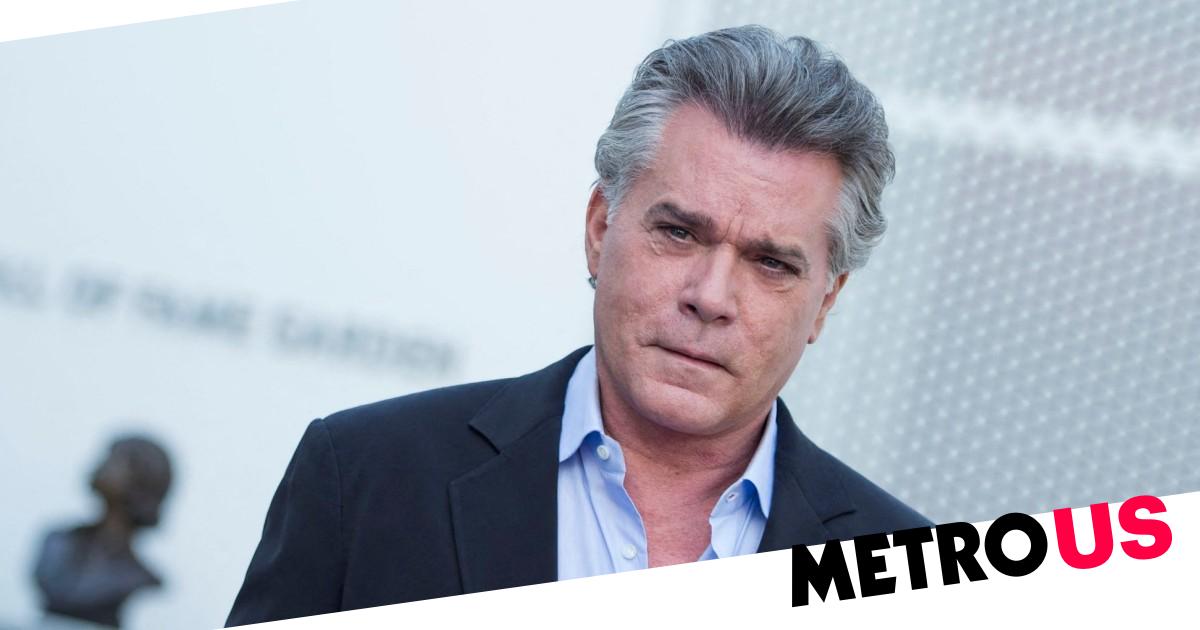 Ray Liotta’s daughter has praised her late father as the ‘best dad anyone could ask for’.

Karsen Liotta, 23, has spoken out for the first time since the Goodfellas actor died in his sleep last month aged 67, and she has thanked her father for ‘everything’ in an emotional social media post.

Alongside a picture of them together when she was a child, Karsen – whose mum is Ray’s ex-wife Michelle Grace – wrote on Instagram: ‘Those who knew him, loved him.

‘You are the best Dad anyone could ask for. I love you. Thank you for everything.’

Jacy – who got engaged to the movie star in December 2020 – wrote on Instagram: ‘My life these past couple of years have been nothing but truly magical. Ray and I share a deep love that I will cherish in my heart forever.

‘We laughed daily and we were inseparable. The chemistry was wild in the best way. He was everything in the world to me and we couldn’t get enough of each other.

‘The kind of real love that one dreams of. He was the most beautiful person inside and out that I’ve ever known…and even that is an understatement. (sic)’

He said: ‘Playing Henry Hill in Goodfellas was a tall order, because the character had so many different facets, so many complicated layers, and Ray was in almost every scene of a long, tough shoot.

‘He absolutely amazed me, and I’ll always be proud of the work we did together on that picture. My heart goes out to his loved ones, and it aches for his loss, way too early.’

Fans have been moved after Liotta’s final on-screen performance was unveiled with the trailer release of Apple TV Plus series Black Bird.


MORE : Ray Liotta to be honoured in New Jersey hometown after his death at 67

‘Carnage’ at the Capitol and a case against Trump

Ukraine fears a long war might cause West to lose interest