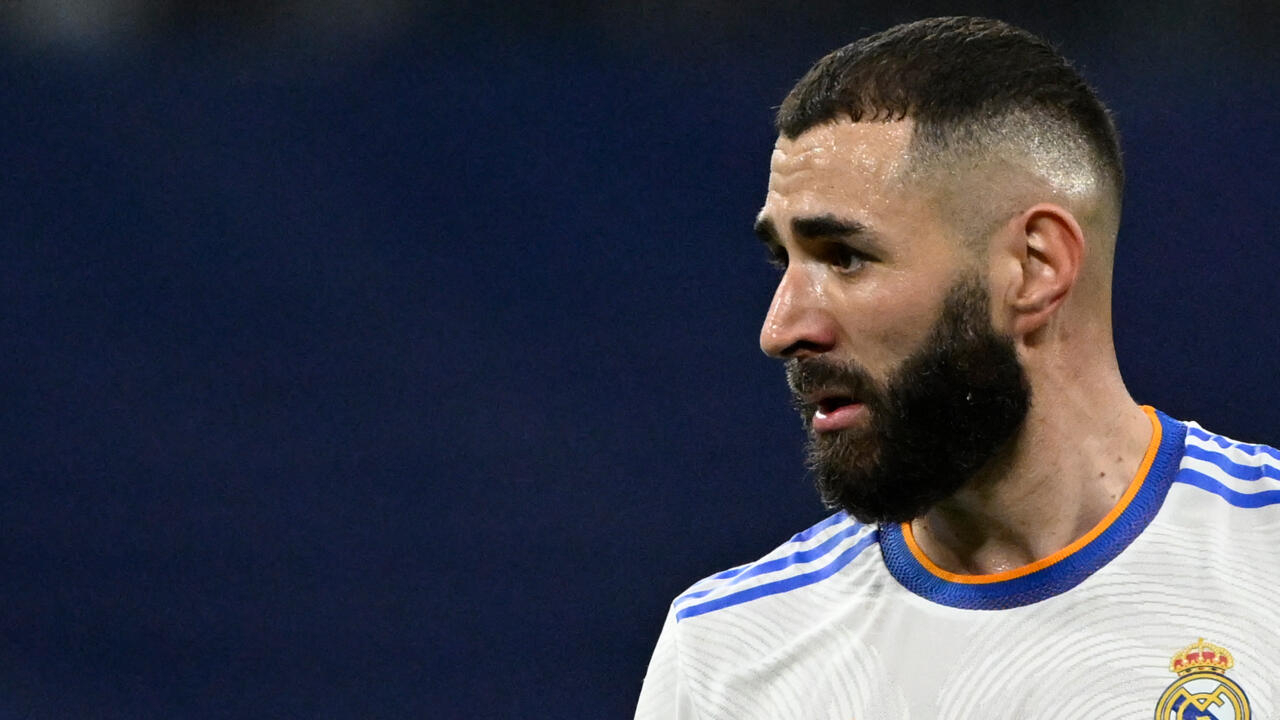 Real Madrid forward Karim Benzema has dropped an appeal against a one-year suspended sentence for complicity in a bid to blackmail former France teammate Mathieu Valbuena with a sex tape, his lawyer said Saturday.

Benzema was sentenced in November 2021 and fined 75,000 euros ($82,000) over the 2015 extortion attempt that shocked French football and saw him exiled from the French national team for five-and-a-half years. The Real Madrid star has finally dropped his appeal, his lawyer Hugues Vigier told AFP, confirming a report on the Actu78 website.

The Versailles court of appeal will notify the parties of the withdrawal order on Tuesday. Vigier previously told French sports daily L’Equipe Benzema did so because he was “exhausted” by the process. “This withdrawal endorses a ruling of condemnation and apparently of guilt. It is a judicial truth. But it is not reality,” he said. Scrapping the appeal makes definitive the November ruling against him.

Benzema was one of five people tried over the ultimately unsuccessful attempt to blackmail Valbuena with a sexually explicit video stolen from his phone. He was not accused of being behind the extortion attempt but rather of conspiring with the suspected blackmailers by putting pressure on Valbuena to pay them off.

The 34-year-old footballer had been set to appeal on June 30-July 1 at the court in Versailles, outside Paris. His former lawyer, Antoine Vey, had said Benzema would explain himself in person at the appeal trial. In its November judgment, the Versailles criminal court ruled that Benzema had “implicated himself personally, through subterfuge and lies, to convince his teammate to submit to the blackmail”. It added he had shown “no kindness towards Valbuena”, as he had claimed, but “just the opposite” and had even appeared to take pleasure in his fellow player’s plight.

The affair rocked the French national team and led to the Madrid star being cast out of the side for five-and-a-half years before making a surprise return to “Les Bleus” in 2021 in time for the European championship. Benzema, who has always maintained his innocence, has on several occasions expressed his desire to turn the page on the affair as soon as possible.

News of the star striker’s announcement that he was dropping his appeal came just hours after he scored a brilliant opening goal in France’s UEFA Nations League clash against Denmark in Paris. The Danes, however, recovered to win 2-1 after substitute Andreas Cornelius scored twice. Benzema is a favourite for the Ballon d’Or after helping Madrid beat Liverpool 1-0 in the Champions League final in Paris last weekend.

Save 20% on Argos garden furniture this Jubilee weekend

How cancer cured my eating disorder