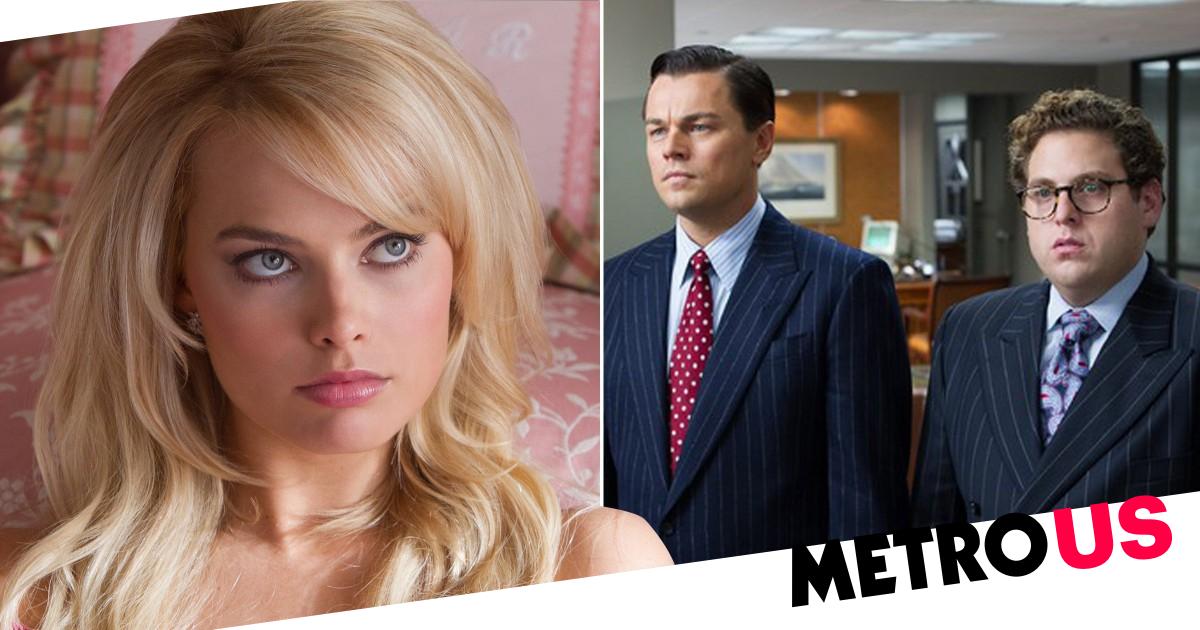 The ex-wife of Jordan Belfort, the man that the Wolf of Wall Street was based on, has spoken out over the acclaimed film, admitting one shocking scene did happen in real life.

Nadine Macaluso met the former stockbroker when she was 22 years old, and went on to marry him in 1991.

Their 14-year marriage, which ended in 2005, was thrown into the spotlight in 2013 with the release of the comedy drama, with Leonardo DiCaprio and Margot Robbie portraying them on the big screen.

In a new series of TikTok videos, Nadine has addressed some scenes in the movie, while also delving into her former relationship.

‘So you guys have been asking, how did I meet Jordan, the Wolf of Wall Street? Well it’s actually pretty similar to the movie,’ she began.

‘I was 22 years old and modelling. My boyfriend at the time said, “Do you want to go to this party in West Hampton, [at] this house on the beach?” I was like, “Sure”.’

‘We pulled up and I remember walking into the house. There were all these people and they were acting really weird. Little did I know, they were all Quaalude-d out, I had no idea.

‘They were all there with their wives, but they were making lewd and weird comments.’

‘That scene where someone actually exposes himself to me was true,’ she recalled.

‘I actually got terrified by that. I’m 22 and I said to my boyfriend at the time, “We have to leave this party”, and we left right away.’

However, she stopped short of explaining who the mystery man was.

In the film, it was Donnie Azoff – played to perfection by Jonah Hill – approached Nadine and exposed himself, before pleasuring himself in front of her.

His character was loosely based on Danny Porush, who previously vowed that the many of the scenes never happened in the way Martin Scorsese directed them.

‘The character in the movie is not me. I had nothing to do with the film and I don’t live in the past,’ he previously told the Sun.

‘It comes from the imagination of Hollywood writers. I’ve seen the film and I didn’t know what was going to happen next. It’s a complete work of fiction.’

Discussing what truly went down in the infamous Stratton Oakmont offices, he told MotherJones in 2013: ‘Stratton was like a fraternity.

‘A lot of goofing around, hazing – but the worst we ever did was shave somebody’s head and then pay ’em ten grand for it.’

Nadine also suggested that much of how her marriage to Jordan was portrayed wasn’t accurate compared to the way she saw things at the time.

‘I think if you look at it through Jordan’s lens, it was really accurate,’ she said in another TikTok.

‘I think that if you look at it through my lens, it wasn’t. That makes sense because that was actually how our marriage was.’

She also added that she met Margot during filming, after a phone call from director Martin’s office, and offered the Oscar nominee her input into the ‘role’.

Nadine added: ‘She was 22, she was adorable, so sweet. In the middle of dinner she said to me, “I’m really scared of being naked and all the sex scenes.”

‘I said, “That’s it right there. That fear that you feel about that, about speaking your truth to powerful men, embody that and you’ll do a great job.” And you know what? She did, she was fantastic.’


MORE : Piers Morgan reveals still no charges from police investigation into death threat: ‘They knew who this person was’