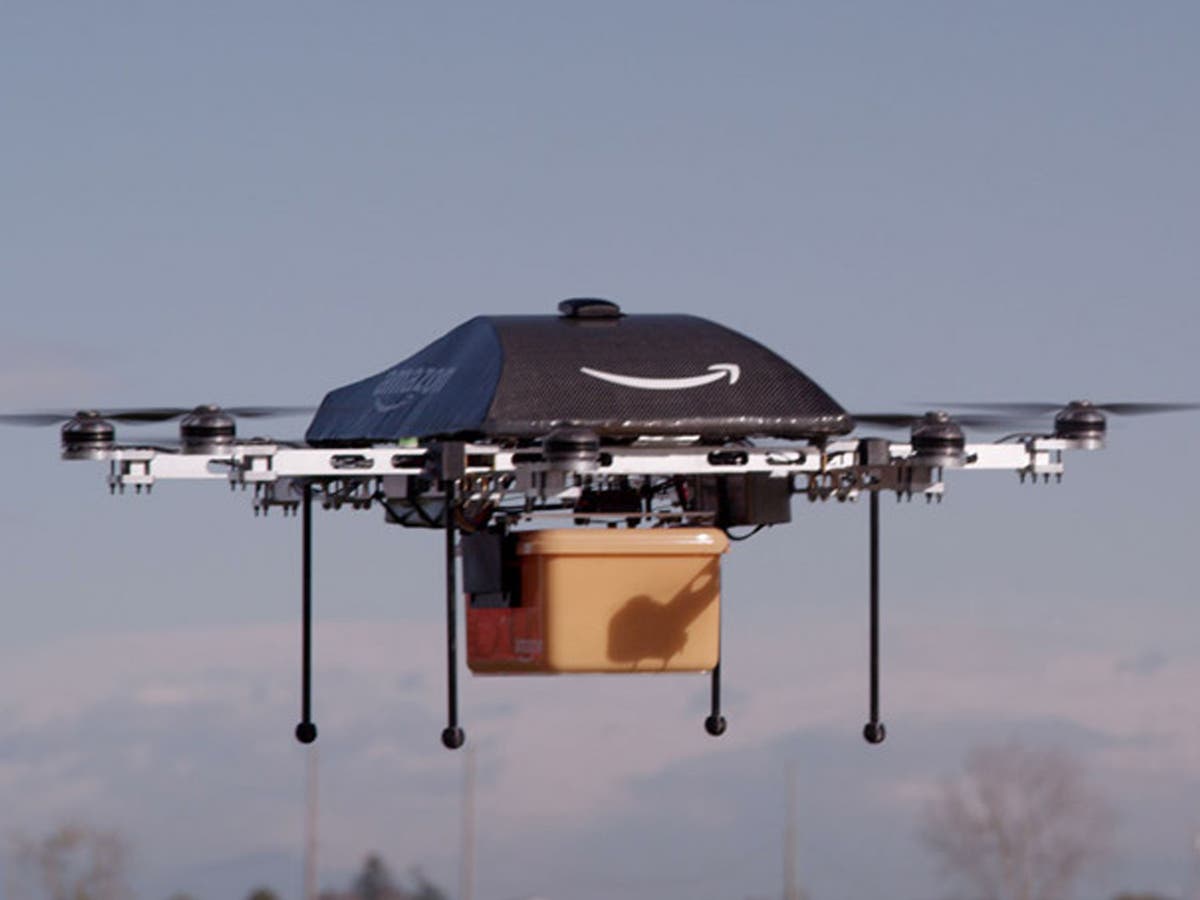 Residents of the quiet ranch town of Lockeford, California, were surprised to learn last week their area would be one of a select few locations around the country testing Amazon’s much-heralded drone delivery service.

The company approached leaders in San Joaquin County, about 40 miles southeast of Sacramento, about six months ago, The Washington Post reports, but many residents were unaware they could soon have Amazon drones buzzing overhead.

“They’re invading our privacy,” Tim Blighton, a cement contractor, told the Post. He once threatened to shoot down a neighbours drone that flew over his house, and he doesn’t have warm feelings towards Amazon’s drone plans either.

“I’m not an Amazon guy,” he added. “I think they’re going to wreck everything for us.”

Others in the area worry drones could spook livestock.

The Independent has reached out to Amazon and county officials for comment.

“Lockeford residents will play an important role in defining the future,” Amazon said in a statement when it announced the test programme in Lockeford. “Their feedback about Prime Air, with drones delivering packages in their backyards, will help us create a service that will safely scale to meet the needs of customers everywhere.”

The drone delivery programme in the area is still getting the required building and business permits, and will undergo an environmental review by the Federal Aviation Administration.

If successful, the company’s 6.5 foot wide, 4 foot tall drones would deliver packages under 5 pounds to people living within 4 miles of the planned Lockeford drone facility.

Amazon first announced its plans for drone delivery in 2013, but has since been unable to meet some of its own ambitious targets.

As of May, the company suffered eight drone crashes in the period of a year, Business Insider reported. One crash even started a brush fire in Oregon.

The publication also found, based on federal documents, that Amazon had at times clashed with FAA inspectors after drone crashes, surprising officials by moving crash evidence and being slow to turn over data.

Amazon said at the time it tests its drones safely in a closed facility, and that no one has been harmed by an Amazon Air craft.

“Over the last seven years, the FAA has never taken an enforcement action against Prime Air, and has awarded us an air carrier certificate to enable commercial deliveries — showing that our comprehensive process has met the FAA’s high bar,” an Amazon spokesperson said in May.

While some in California have been skeptical of the drone programme, others in Texas have been vocally supportive. The city of College Station, home to Texas A&M University, will vote on allowing drone delivery from Amazon in July.

“Once this gets going we’re going to be one of two and a handful … that are going to develop this drone technology for the rest of the United States for Amazon,” university chancellor John sharp told KXXV.