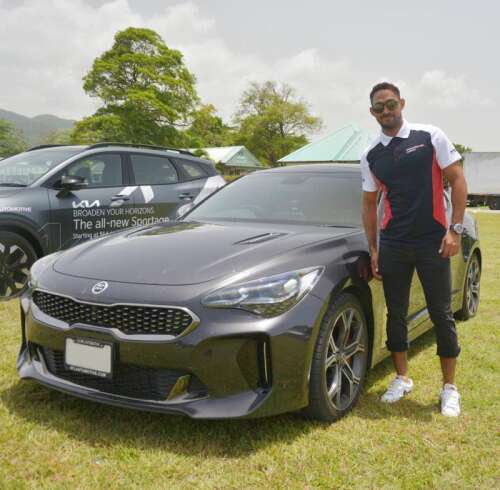 David Henriques, head of business at ATL Motorsports, slips under the radar with his Kia Stinger.

IT would easy to dismiss the newly launched ATL Autoclub as an exercise aimed at customers. However, even the lightest dive into the upper management of any of the ATL Automotive Group brands, and a trend for the love of performance is easily evident adding significant credence to the ATL Autoclub’s mission of fostering a community geared at automotive enthusiasts.

Being small but tallawah, MINI’s prominent driving signature of fun and go-kart handling easily swayed Melissa Bailey, sales manager — MINI Jamaica, into being the owner of a Countryman for the past four years.

“MINI is fun. MINI is exciting. It makes you feel like you are driving a race car while you tackle the road,” she said.

Never one to stay out of the spotlight, Sloane Jackson, head of business — ATL Autobahn, self-admitted horsepower junkie revels in the speed and uniqueness of his 2020 BMW Z4 M40i. The Z4 is the classic BMW sports coupé with two doors and a convertible roof. Under its bonnet is another BMW staple, a 3-litre inline six cylinder, this one turbocharged putting down 340bhp and 368lb/ft of torque to dispatch the 60mph sprint in 4.6 seconds on its way to a top speed of 155mph. 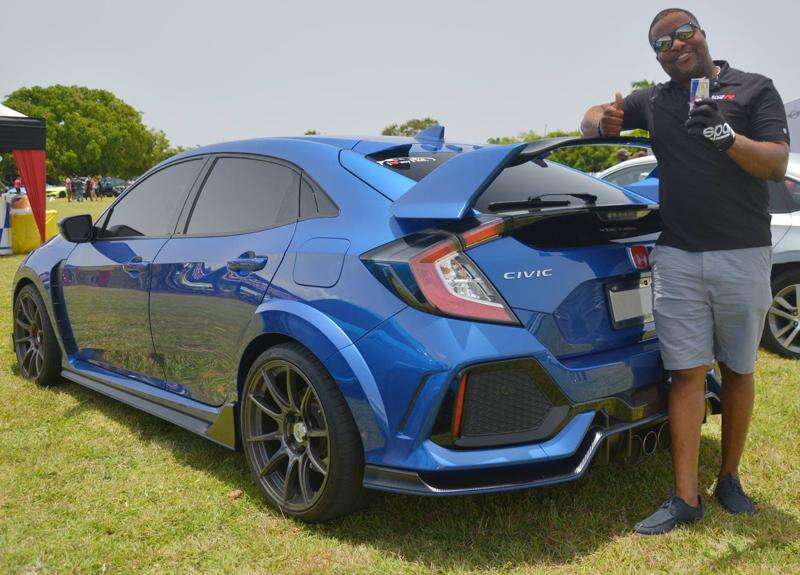 “I didn’t want a common car. So I bought the Z4 because it gives me the performance I’m looking for, has the balance that I’m looking for, and it’s the only one in the Caribbean,” said Jackson.

While Jackson is happy with the factory performance of his driving choice, Vasil Lee, assistant general manager — Honda Kingston, has tapped into the very same culture that has given the Honda brand the street credibility it has by modifying his 2018 Honda Civic Type R.

“I bought it new in 2018 as I found it a great daily driver and a wonderful weekend sports car,” said Lee.

His Aegean Blue Civic Type R is best experienced when parked as to appreciate the only visual upgrade, moving down from the rubber band thin factory 20-inch wheels to a more Jamaican road worthy 19-inch package. Otherwise the Honda would be hard to see as Lee has added some more horsepower with some basic modifications to the engine. 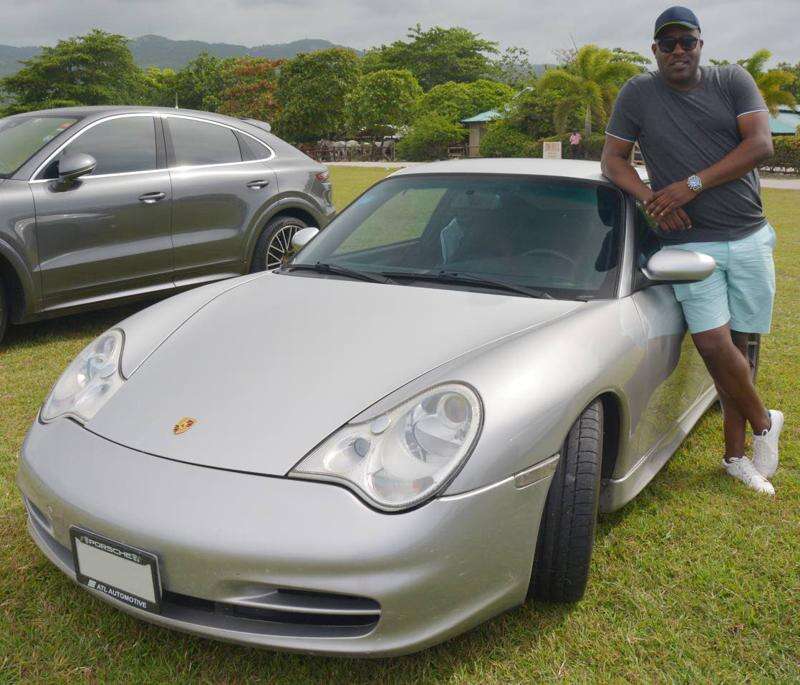 Not all at the ATL Automotive Group want attention, and David Henriques, head of business, ATL Motorsports runs rings around his rivals in a more understated manner with his 2018 Kia Stinger GT. Owned since new in 2019, the four-door sedan, while attractive is more subtle in its sports car styling, but not so in its performance as the 3.3-litre twin-turbo V6 outputs 370bhp according to Henriques.

“I have been loving it every single day,” Henriques said.

For Damien Kerr, general manager — ATL Automotive, his 2002 Porsche 911 was a lucky dream that came true from a chance encounter with a customer and a car he has defined as a family heirloom.

“I’ve had this car now for about a year and half now. Bought it from a customer who was a bigger Porsche enthusiast than I am. At the time he was purchasing a new 911 and his wife wouldn’t allow him to have two, so I took one of his hands,” laughed Kerr. 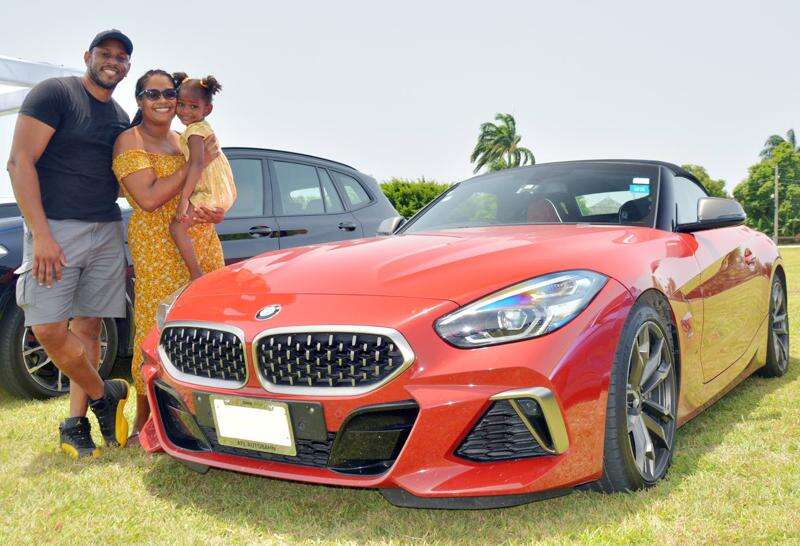