Ritual of the Night Gets New Development Roadmap 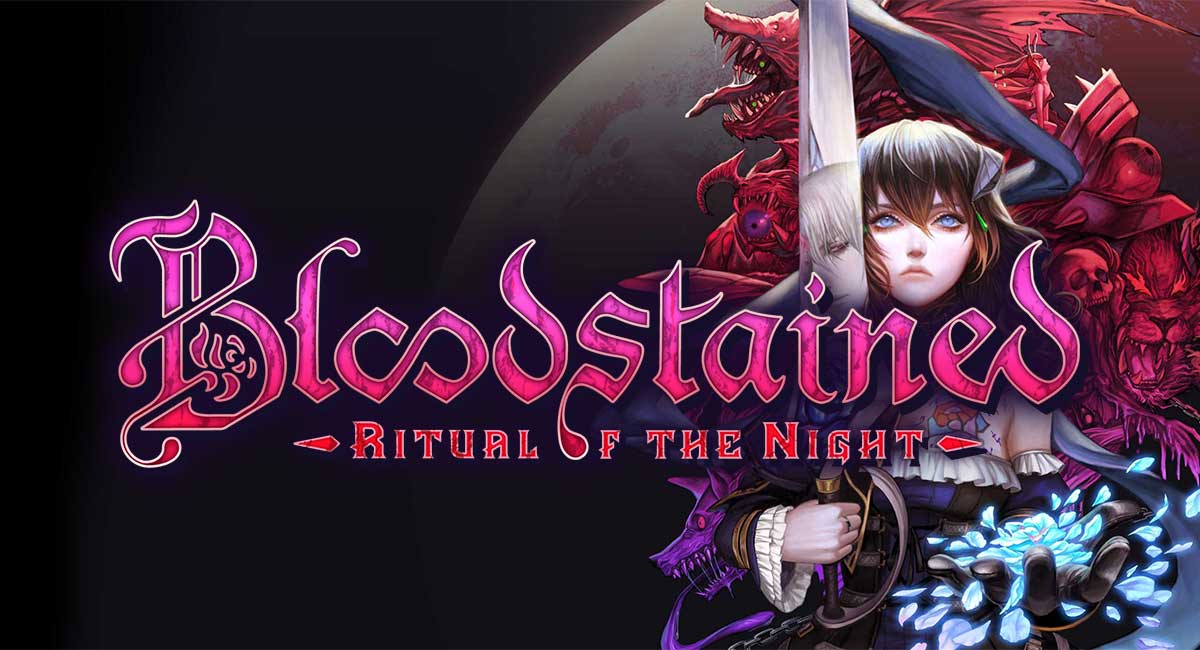 Developer ArtPlay and publisher 505 Games have released a development roadmap for Bloodstained: Ritual of the Night’s upcoming content.

Developer ArtPlay and publisher 505 Games have pulled back the curtain on the new content headed to Bloodstained: Ritual of the Night. The June 2022 Development Roadmap showcases all of the game’s completed post-launch content in addition to updates that are still on the way.

Fans of the side-scrolling RPG can expect a brand new in-game area that serves as a crossover with a non-Bloodstained franchise to find its way to the title in summer 2022. Fall 2022 will see the addition of both Chaos and VS Modes, which will be Bloodstained’s first game modes to feature local/online co-op and player versus player elements, respectively. Finally, the game will be getting new outfits for Miriam and a second version of Classic Mode come winter 2022, although it’s important to note that Classic Mode 2 and some of these outfits are described as premium and will require a purchase.

You can find the roadmap itself along with full statement from the team below:

Greetings, Army of the Night!

With Aurora now in the game, it’s time to update the Development Roadmap for 2022.

Our overall goal since launch has been to complete the free content for the game before adding premium DLC. Now that we are getting closer to the completion of development, we can reveal what we have planned.

The next update will be a new crossover area based on a non-bloodstained franchise. The new area won’t appear on the map (nor affect your completion rate) so you will have to explore the map to find it.

Following the crossover area will be the long-awaited Chaos and Vs Modes. These modes will bring online co-op and pvp action to Bloodstained! We are very excited to finally bring these modes to you!

New outfits for Miriam will be added to the game with a mix of free and premium options.

And finally, Classic Mode 2, a new premium mode! We received so much positive feedback from Classic Mode that we wanted to bring you more retro action.

We have not finalized the release timeframes for the new outfits and Classic Mode 2. They may be released separately, together or grouped with Chaos and Vs Modes. We will make that decision later.

More information on all the upcoming content will be released closer to their launch dates.

We truly appreciate everyone who has followed along on this amazing journey.

Thank you for your support!

Bloodstained: Ritual of the Night has been no stranger to post-launch content since its original release in 2019. To date, it’s received three playable characters (the latest of which is Child of Light’s Aurora) and several new gameplay modes to keep things fresh for players. Additionally, a sequel was revealed to be in the early planning stages this month.

Can you tell which of these interviews was done with a robot and not a human?

Tekken Players Are Debating How ‘Anti-Beginner’ The Series Is

New Xbox Survival Game Is Like Minecraft, But Scarier