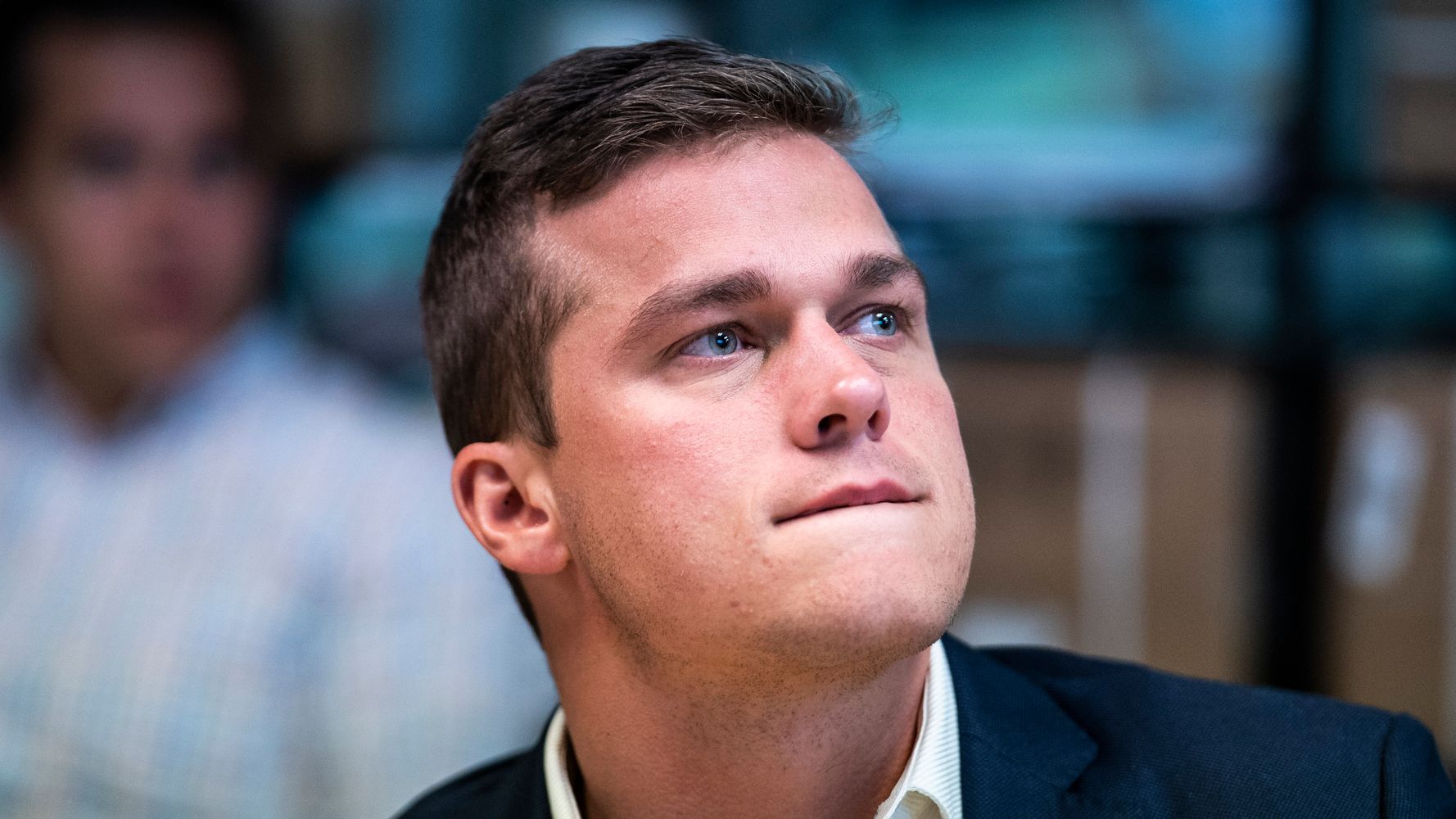 Ronna McDaniel, the chair of the Republican National Committee, said Rep. Madison Cawthorn (R-N.C.), who lost his primary last week, was right to concede and urged Republicans to focus on defeating the Democrats in the November elections.

“He was a rising star in our party and we need to make sure we retain that seat with Edwards, who defeated him,” McDaniel told “Fox News Sunday.” “And Madison did the right thing by conceding. We need to focus on the Democrats and I would say this to every Republican.”

Cawthorn congratulated Edwards on his win, and like McDaniel called on the GOP to defeat the Democratic nominee.

Congratulations to @ChuckEdwards4NC on securing the nomination tonight.

It’s time for the NC-11 GOP to rally behind the Republican ticket to defeat the Democrats’ nominee this November.

Some Republicans have expressed disdain for Cawthorn, including one of his own state’s senators, Sen. Thom Tillis, who supported his opponent.

McDaniel, though, wants them to put internal disputes aside and focus on the Democrats.

“They are the ones in control,” McDaniel told Fox News’ Dana Perino. “They are the ones destroying our country. And Republicans who are fighting each other constantly, that is not helping us defeat Democrats in November, and that needs to be the focus.”

After his defeat, Cawthorn, in a post on Instagram, decried “establishment” Republicans who worked to unseat him.

“The time for genteel politics as usual has come to an end,” Cawthorn wrote. “It’s time for the rise of the new right, it’s time for Dark MAGA to truly take command. We have an enemy to defeat, but we will never be able to defeat them until we defeat the cowardly and weak members of our own party. Their days are numbered. We are coming.”

Asked what “Dark MAGA” is, McDaniel said she didn’t understand the term.

“It sounds like something about Star Wars,” McDaniel said. “Like the dark side of the force. I don’t know. I don’t know what that is.”

Former President Donald Trump had endorsed Cawthorn on the eve of the primary.

McDaniel said she still believes Trump’s endorsements are important for Republican candidates, saying 81 of Trump’s picks won their races out of the 84 he endorsed.