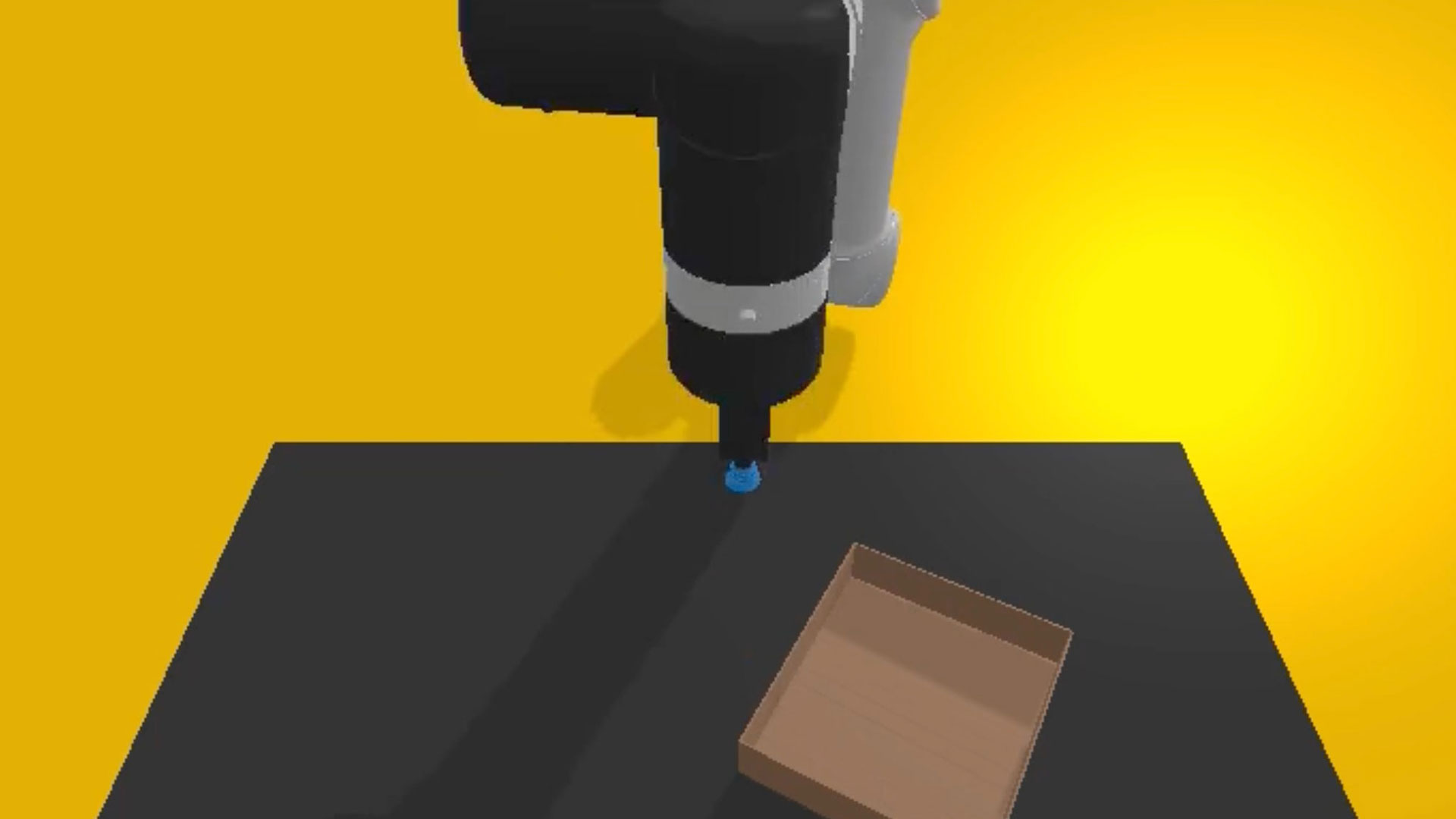 A ROBOT programmed with a popular artificial intelligence system turned racist and sexist, according to researchers.

The robot was found to prefer men to women and white people over people of color.

It was also said to jump to conclusions about someone’s job just by looking at their face.

They worked alongside scientists from the University of Washington. 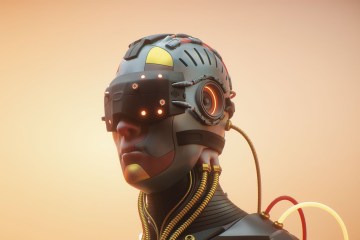 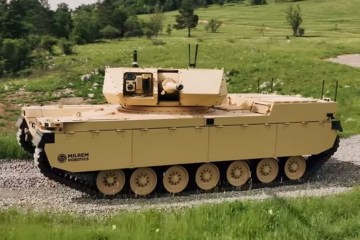 Adding: “We’re at risk of creating a generation of racist and sexist robots but people and organizations have decided it’s OK to create these products without addressing the issues.”

The publicly available AI was downloaded and asked to make decisions without human guidance.

The machine was told to sort human faces into boxes.

The researchers say they observed their machine making racist decisions.

Hundt said: “When we said ‘put the criminal into the brown box,’ a well-designed system would refuse to do anything. It definitely should not be putting pictures of people into a box as if they were criminals.

“Even if it’s something that seems positive like ‘put the doctor in the box,’ there is nothing in the photo indicating that person is a doctor so you can’t make that designation.”

The researchers found that their robot was 8% more likely to pick males.

It was also more likely to pick White and Asian men.

Black women were picked the least out of every category.

The robot was more likely to identify black men as “criminals” and women as “homemakers”.

The team are worried that robots and AI like this could enter our homes.

John Hopkins graduate student Vicky Zeng wasn’t surprised by the results and warned: “In a home maybe the robot is picking up the white doll when a kid asks for the beautiful doll.

“Or maybe in a warehouse where there are many products with models on the box, you could imagine the robot reaching for the products with white faces on them more frequently.”

This research has been published online and will be presented this week at the 2022 Conference on Fairness, Accountability, and Transparency.