Roxbury Film Festival is back with stories of pain, joy, success 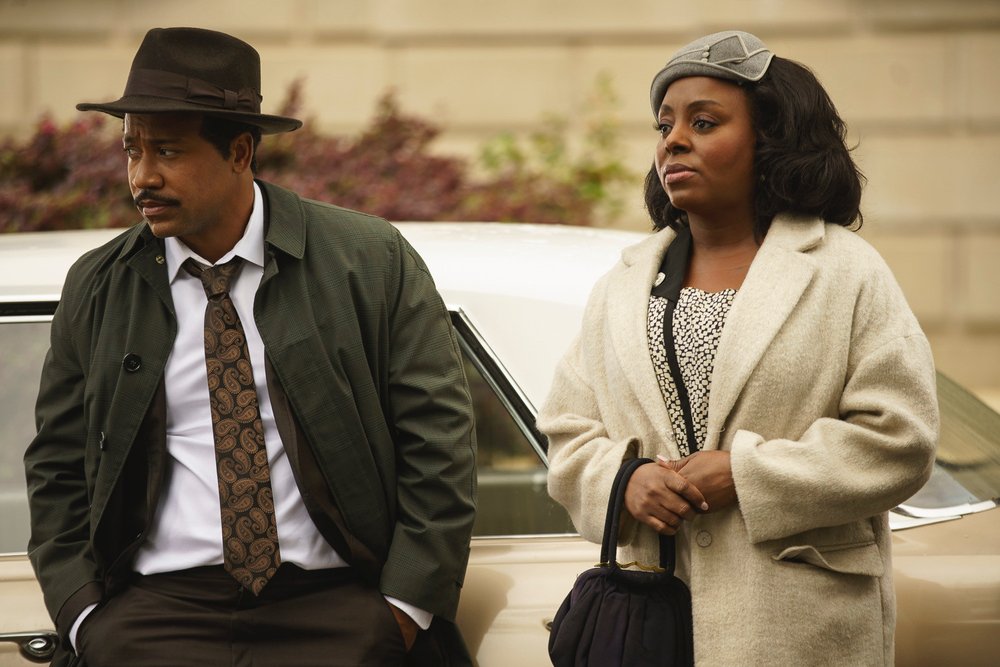 This Thursday’s Roxbury Film Festival 2022 is triumphantly back but, like all pandemic-era film fests, only after months of dealing with virus-related uncertainties.

“It’s still an issue,” festival director Lisa Simmons acknowledged. “You learn to pivot — that’s what we all in this film festival world have done with changing COVID policies and audiences not feeling comfortable going into theaters

“This summer Rox is more in person but we did curate a whole program for people not comfortable coming inside. But it’s funny because people are getting used to this now, they realize, ‘I don’t have to travel. I can watch this from home.’

“So the hybrid model will be with us for a while. The films we’ve chosen — almost 80! — are stories that don’t get told in mainstream media. We’re excited we can inform, educate, make people laugh and feel the impact of all these lives on the community.”

A highlight of this year’s programming is a trio of films touching on the impact of George Floyd’s killing. All screen June 27 at the Paramount at Emerson College from 7:30 to 9:30 p.m.: “The Race Against Race,” The Shadow Between Us” and “Dancing in my Sadness”

“These are about the pain people have felt during the murder and death of George Floyd, using film as a medium to express a feeling,” Simmons said. “They’re very beautiful but different films, a great expression of that feeling. All these films will have a universal appeal to reflect on the mood of the country.”

Opening night is a biopic, “Remember Me: The Mahalia Jackson Story,” about the woman who’s revered as gospel’s greatest singer ever.

“She’s such a beloved figure in gospel and also civil rights. She was really Martin Luther King’s spiritual adviser,” Simmons said. “He called her the night before his assassination. I’m glad someone has made a film — and this is not a documentary — about her life.

“We like to open with something that sets the mood of the fest; we hope to have a gospel group. Ledisi, a very popular soul singer, has her first starring role in a film.

“It’s funny,” she added, “so often when you do these movies about performers, they do half a song. Ledisi sings full out and does a beautiful job.”

Another outstanding entry: “One Pint at a Time.” “A great film. A lot of Black people have come to the brewing business that you don’t necessarily hear about. This tells the history of Black brewers and how more folks are actually building breweries and being successful.’ That’s at Hibernian Hall Saturday at 8 p.m.

For more information, go to roxfilmfest.com.