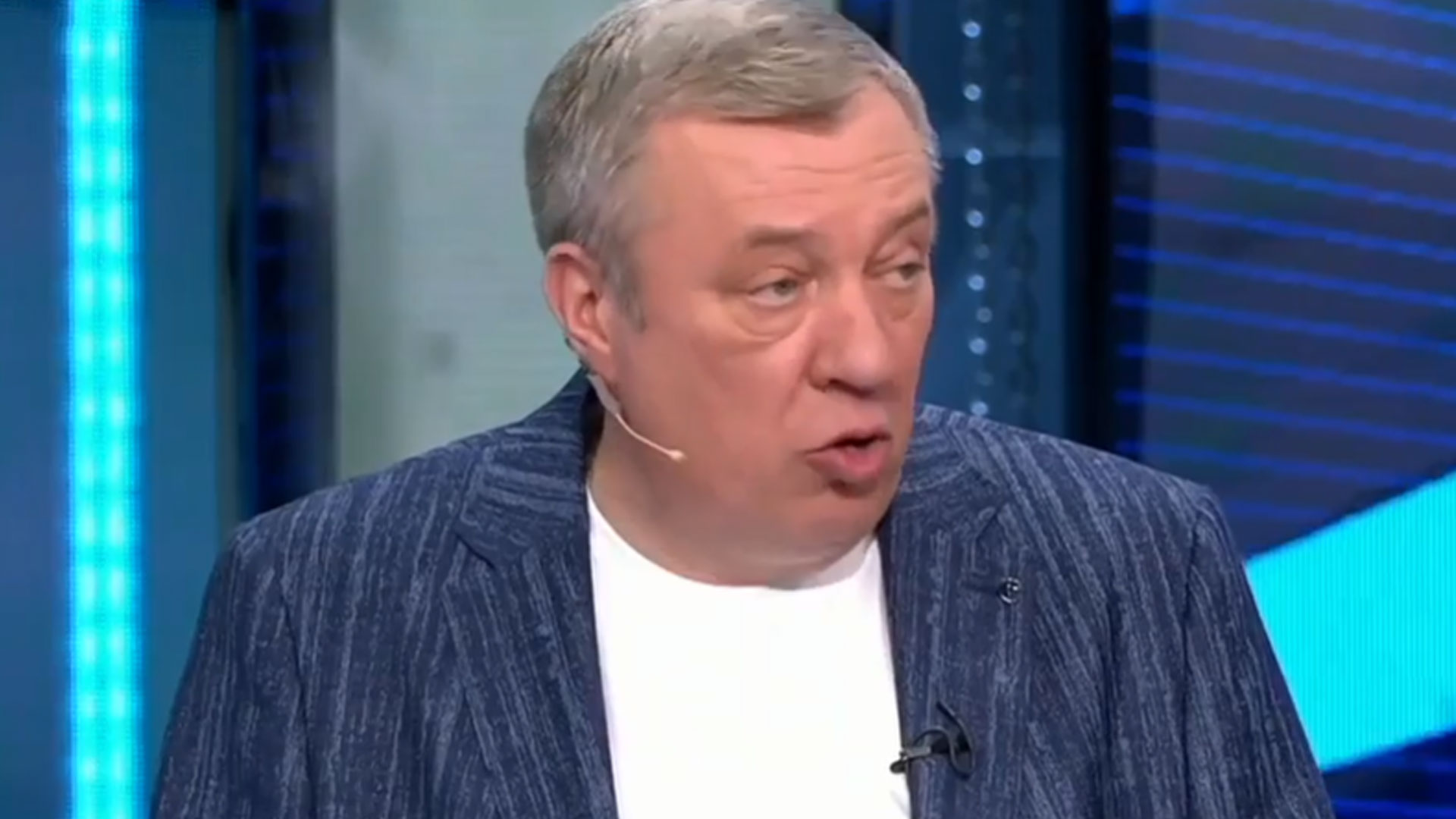 A CLOSE Putin ally and reservist general has called for London to be nuked first when World War Three breaks out.

On state TV’s Channel 1 he said there was no other way to prevent the West blockading Russian exclave Kaliningrad.

Such an invasion would trigger Nato’s clause five on mutual protection and potentially ignite a full-scale conflict.

“No one will care if they are American or British, we would see them all as Nato.

“Second, we’ll mitigate the entire system of anti-missile defence, everywhere and 100 per cent.

“Third, we certainly won’t start from Warsaw, Paris or Berlin.

“The first to be hit will be London.

“It’s crystal clear that the threat to the world comes from the Anglo-Saxons.”

Like other Moscow hardliners, he believes the West – especially on continental Europe – has no stomach for a real war.

He went on: “As part of the operation to destroy critically important sites, Western Europe will be cut off from power supplies and immobilised.

“All power supply sites will be destroyed .

“And in the third stage, I shall see what the USA will tell Western Europe on continuing their fight in the cold, without food and electricity.

“I wonder how they (the US) will manage to stay aside.

“This is the rough plan, and I deliberately leave out certain moments because they are not to be discussed on TV.”

The general dismissed plans advocated by other Russian experts to snatch a corridor through Lithuania from Belarus.

The aim is to supply the Baltic Sea exclave of Kaliningrad which is wedged between Nato states Poland and Lithuania.

Lithuania blocked railway freight last week, insisting it was to comply with international sanctions, but it sparked fury in Moscow.

“If you look at the map, it would be  a big mistake from our side to make the corridor just to end up with Nato troops to the right and left,” he said.

“And we also need to pull Belarus into this. Let’s look at the map.”

His favoured strategy is to seize control of Lithuania and next-door Estonia, which broke free of the USSR three decades ago.

He told state TV: “We calmly….turn Vilnius back into [former name] Vilno, remind ourselves what is Reval [the tsarist  name for Tallinn], and free up the right Baltic flank, so we don’t worry that we can be hit from the back.

“From the military point of view it is impossible to get a clear corridor [through Lithuania].

“But if the West decides to block the Kaliningrad region, a decision to carry out a strategic operation to unblock it will be taken.

“But as a serviceman, I clearly understand that no one will bother with just doing a corridor.

“If we start working, we will work properly.

“Everything will be cleared out, because why leave enemies behind your back?”

Gurulyov is a former deputy commander of Russia’s southern military district and has served with Russian forces in Syria.

He has been sanctioned by the US for his close links to Putin.

In February he was allegedly overheard on an intercepted call ordering subordinates to burn the homes of Ukrainians after throwing out families into the street.

Such action would be a war crime.

Earlier this week another retired general warned Nato is “playing with fire” and threatened to nuke Britain off the map.

Evgeny Buzhinsky lashed out at British commander Sir Patrick Sanders who issued a rallying call to troops to prepare to beat Russian forces in a Third World War.

“He doesn’t understand that as a result of the Third World War Britain will physically cease to exist,” said the Putin ally.

And he also warned the devastating Satan-2 nuclear ICBMs will be operational by the end of the year.

Sweden and Finland have applied to join Nato over fears of Russian aggression following the slaughter in Ukraine.

Earlier this month they joined Nato troops rehearsing for an invasion.

Putin hit back by staging massive war games in the Baltic in a dramatic show of force.

How much should Chiefs pay for Mmodi?

Crypto Lender BlockFi Files for Bankruptcy as the Latest…

The Liberal Party rejection of quotas is self-sabotage on an…