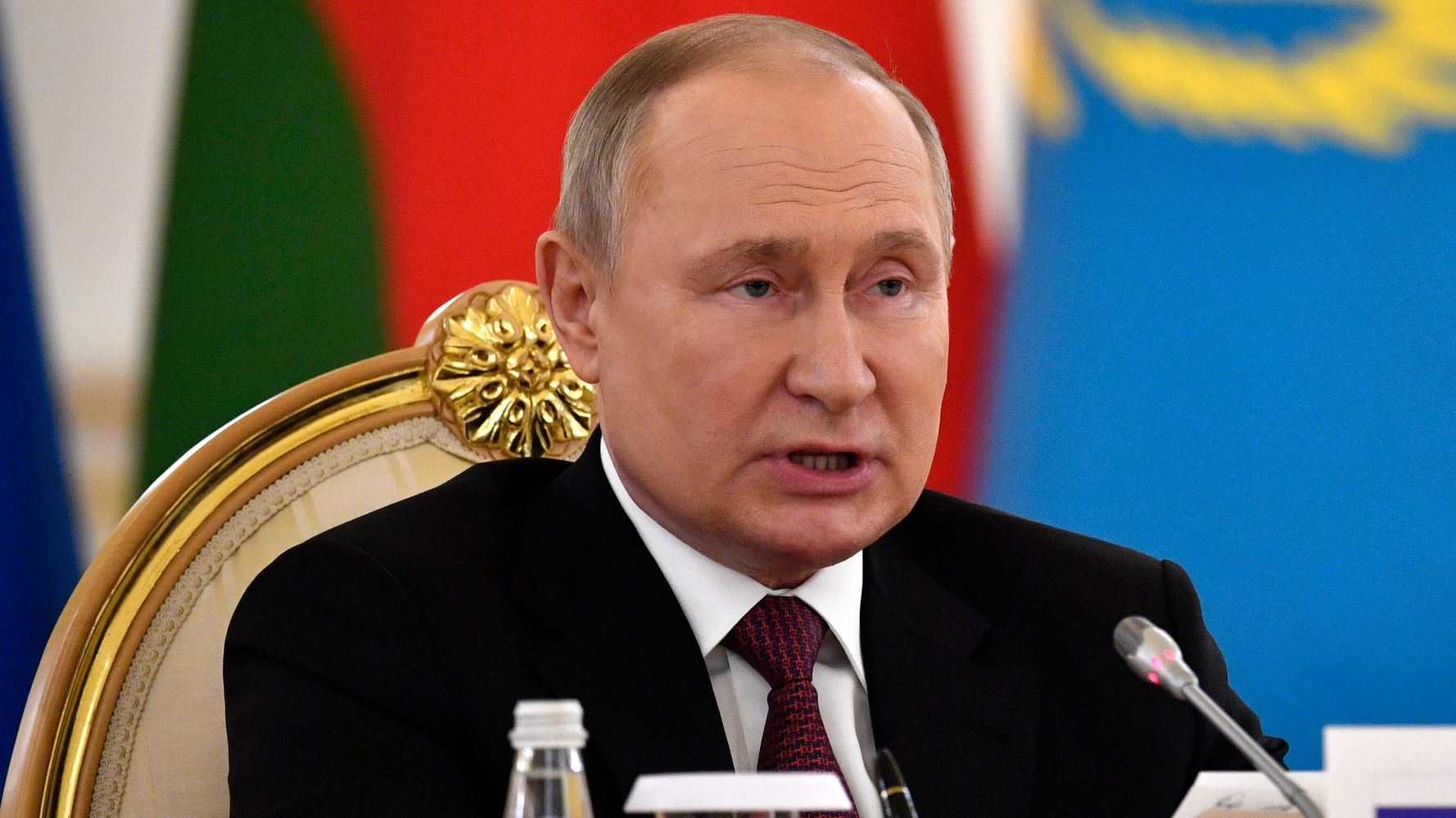 COPENHAGEN, Denmark (AP) — Russia will cut off natural gas to Finland after the Nordic country that applied for NATO membership this week refused President Vladimir Putin’s demand to pay in rubles, the Finnish state-owned energy company said Friday, the latest escalation over European energy amid the war in Ukraine.

Finland is the latest country to lose the energy supply, which is used to generate electricity and power industry, after rejecting Russia’s decree. Poland and Bulgaria were cut off late last month but had prepared for the loss of natural gas or are getting supplies from other countries.

Putin has declared that “unfriendly foreign buyers” open two accounts in state-owned Gazprombank, one to pay in euros and dollars as specified in contracts and another in rubles. Italian energy company Eni said this week that it was “starting procedures” to open a euro and a ruble account.

The European Commission, the European Union’s executive arm, has said the system does not violate EU sanctions if countries make a payment in the currency listed in their contracts and then formally signal that the payment process is concluded. But it says opening a second account in rubles would breach sanctions.

That’s left countries scrambling to decide what to do next. Analysts say the EU stance is ambiguous enough to allow the Kremlin to keep trying to undermine unity among the 27 member countries — but losing major European customers like Italy and Germany would cost Russia heavily. It comes as Europe tries to reduce its dependency on Russian oil and gas to avoid pouring hundreds of millions into Putin’s war chest each day but build enough reserves before winter from scarce worldwide supplies.

Finland refused the new payment system, with energy company Gasum saying its supply from Russia would be halted Saturday.

But “provided that there will be no disruptions in the gas transmission network, we will be able to supply all our customers with gas in the coming months,” Wiljanen said.

Natural gas accounted for just 6% of Finland’s total energy consumption in 2020, Finnish broadcaster YLE said. Almost all of that gas came from Russia. That pales in comparison to big importers like Italy and Germany, which get 40% and 35% of their gas from Russia, respectively.

According to Finland’s Gasum, Russian state-owned energy giant Gazprom said in April that future payments in its supply contract must be made in rubles instead of euros.

The cutoff was announced the same week that Finland, along with Sweden, applied to join the NATO military organization, marking one of the biggest geopolitical ramifications of the war that could rewrite Europe’s security map.

The government in Helsinki said Friday that it had signed a 10-year lease for a floating liquefied natural gas terminal in the Gulf of Finland and that necessary port structures will be built along the coasts of the Nordic country and Estonia, Economy Minister Mika Lintila said in a statement.

It “will play a major role in securing gas supplies for Finland’s industry,” Lintila said. The vessel should be ready to operate by next winter.

Finland and Estonia have been cooperating on renting the LNG terminal ship, which will provide enough storage and supply capacity to allow Russian gas to be abandoned in the neighboring countries, said Gasgrid Finland, the transmission network company. A gas pipeline between the neighbors will make it possible to import gas from the Baltic states instead of Russia.

Meanwhile, Italian company Eni said Tuesday that it was moving to follow Putin’s decree “in view of the imminent payment due in the coming days” but did not agree with the changes.

Italian Premier Mario Draghi has said he believes it is a violation of the contract, and has called on the European Commission to make a ruling so companies know if compliance violates sanctions.

Mbule bound for Sundowns as SuperSport give ‘blessing’