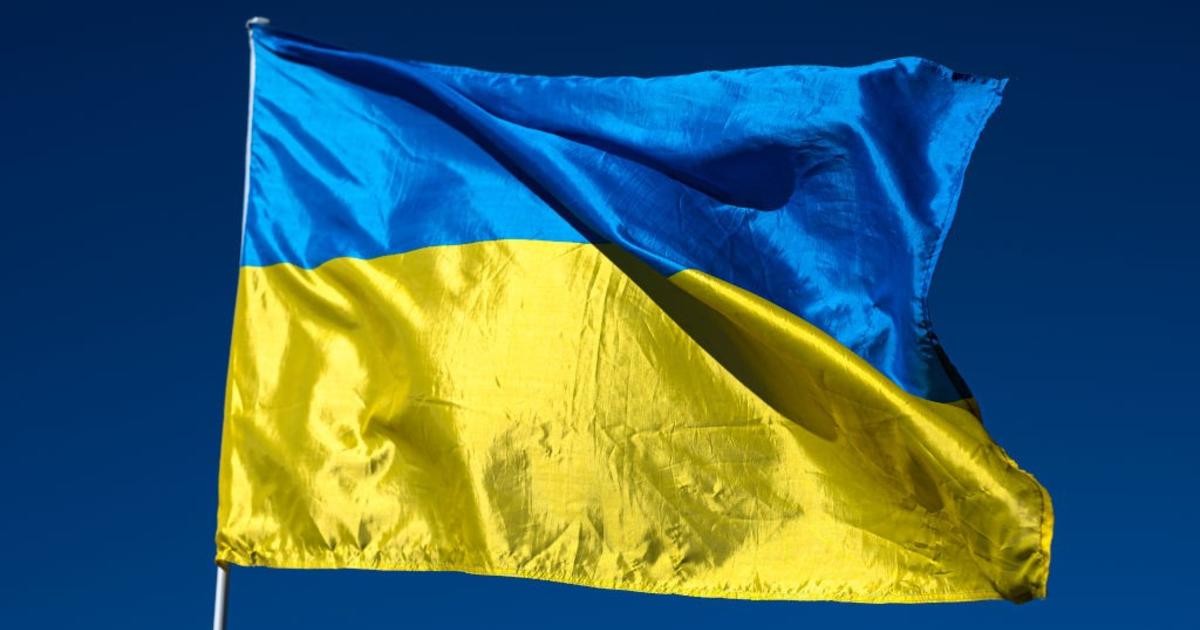 A Russian radio station was hacked Wednesday, and the Ukrainian anthem was played instead of its news broadcast. In a statement posted on Telegram, Russian media group RBK said the website of the Kommersant FM radio station aired the anthem as well as a song by Russian rock group Nogu Svelo, called “We Don’t Need War.”

This is not the first time Russian media has been hacked since the country waged an unprovoked war in Ukraine. On Monday, Russia’s state news agency RIA reported the website for Russia’s Ministry of Construction, Housing and Utilities appeared to have been hacked, Reuters reports. Searching for the site instead lead to a “Glory to Ukraine” sign written in Ukrainian.

In March, efforts to disrupt the websites of Russian companies jumped, according to a cybersecurity firm, Reuters reports.

In February, the Ukrainian government asked for volunteers to help protect critical infrastructure. These weren’t just any volunteers – they are underground hackers, who heard about the effort on hacker forums – and they were to be tasked with cyber spying missions against Russian troops, Reuters reports.

Anonymous hacked Russian TV networks, interrupting programming with images of bombs exploding in Ukraine and soldiers talking about the horrors of the conflict. Anonymous shared clips of the hacked TV channels on social media.

Cyber attacks are not the only antiwar statements making waves in Russia. In March, an employee at a Russia state-owned TV channel was detained for disrupting a live broadcast to protest the war in Ukraine. Marina Ovsyannikova burst onto the set during a broadcast with a sign that read: “Stop the war. Don’t believe propaganda. You are being lied to.”