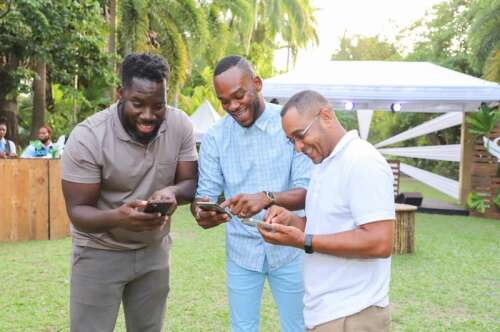 Sagicor Group Jamaica could not have chosen a better location for its Father’s Day Barbecue than the Sunken Gardens at Hope Gardens in St Andrew, as specially invited dads, their children, and entire families definitely got down into the fantastic feast that was served up for them.

With wives and children wrapped around their arms, the gents started rolling in from as early as two o’clock to partake in a Sunday afternoon filled with camaraderie, comedy, and fine cuisine.

After delivering a marvellous Mother’s Day brunch on the pier in May, Sagicor collaborated once more with culinary royalty Jacqui Tyson to curate an authentic backyard barbecue experience for the dads — and they did not drop the ball! With a live pasta station, 360-degree summertime salad station, yard-style rice and peas and grilled corn on the cob, there was a taste for every member of the family.

That wasn’t all. From the open bar and smoothie stations to the open flames under the Aunt Merle’s Hellshire-style whole fried snappers, then to Alex D’Great’s five-spice jerked chicken and pimento-rubbed jerked pork, topped off with Truly Marvellous cupcakes, there was nothing left to be desired by dad or anyone from his tribe.

And if there happened to be room left in anyone’s stomachs after sampling the buffet-style offerings all afternoon, it would certainly have been filled by the time comedic greats Owen ‘Blakka’ Ellis and Christopher “Johnny” Daley each dished out bellyfuls of laughter in their individual sets. Emcee Jennifer “Jenny Jenny” Small was also on hand to ensure there wasn’t a mirthless moment.

The evening drew to an emotional close as veteran reggae musician Valton ‘VC’ Craigie and his son Joshua ‘Tai-C’ Craigie, a rising talent, took the stage together to deliver a tear-jerking duet. Songstress Nickeisha Barnes then took the families through a series of hits, punctuated by a personal testimony of how her grandfather’s love propelled her to become the woman she is today.

Then, just when all seemed to be over the dads received text messages indicating their actual gifts — digital certificates to be used at their choice of merchants through BlinkSky.

The summer may just be heating up, but we think it’s safe to say Sagicor had the father of all barbecues this year. 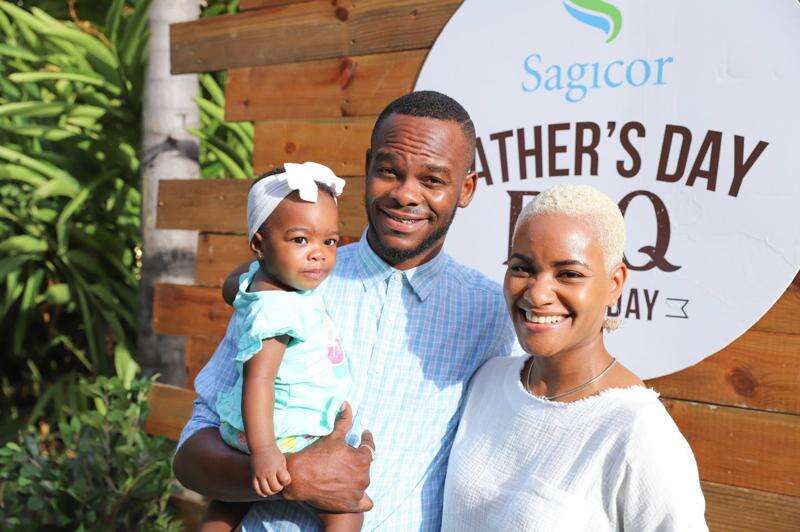 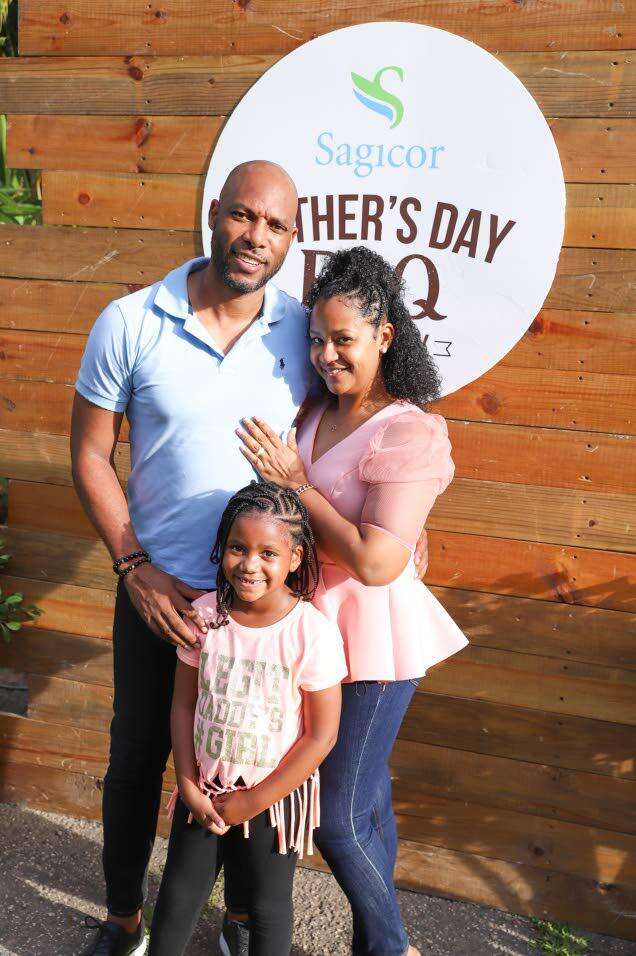 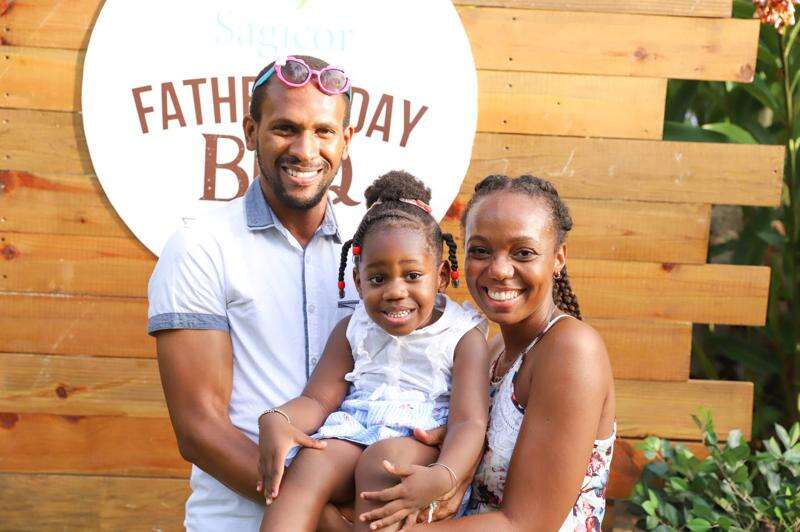 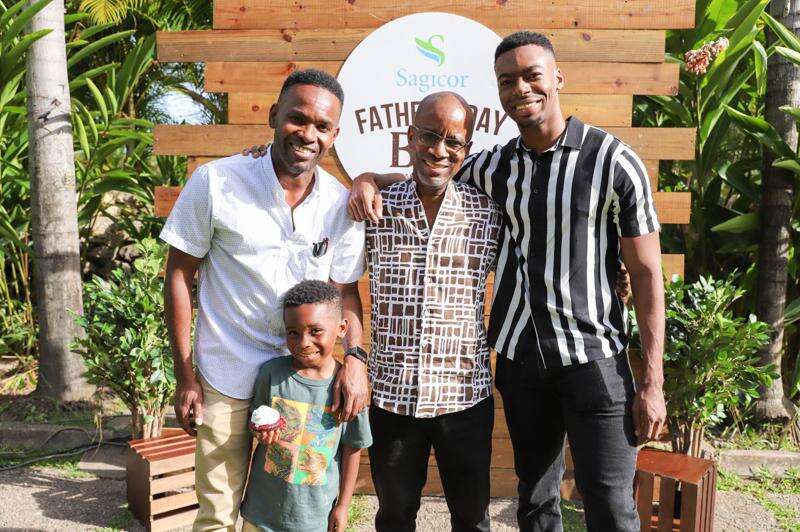 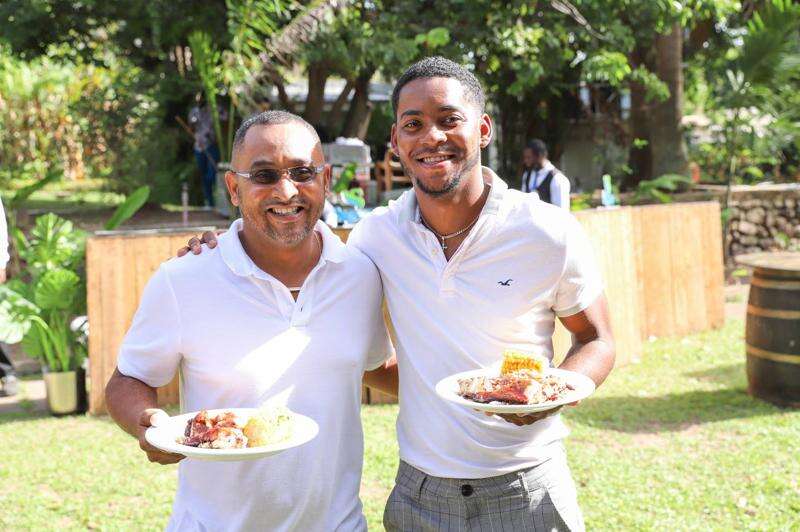 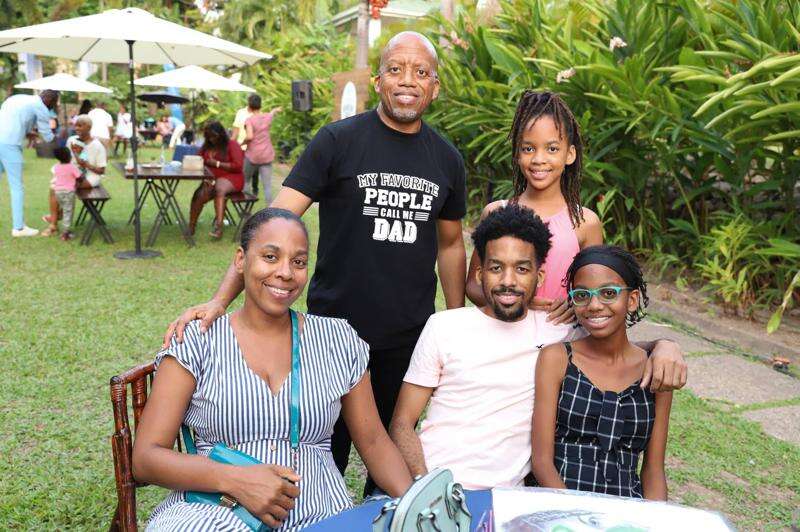 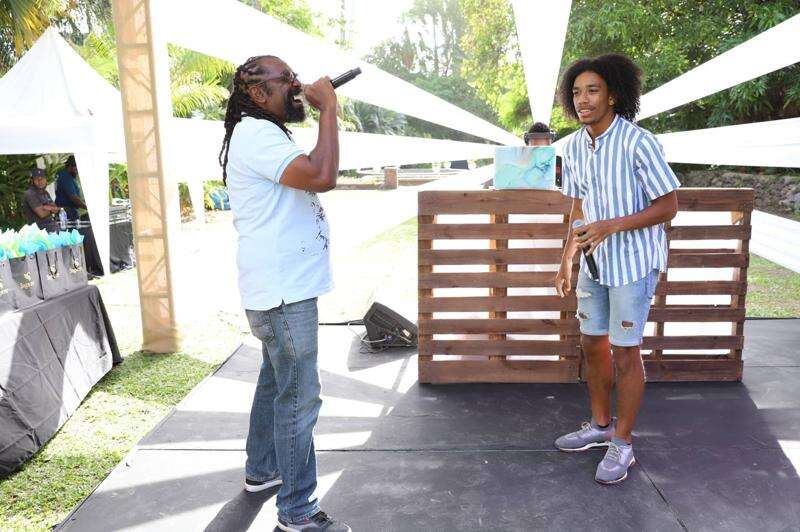 Father and son vocalists VC (left) and Tai-C Craigie perform a soul-stirring set to serenade and inspire dads to be positive role models for their sons. (Photo: Nicholas Bennett for LH Multimedia) 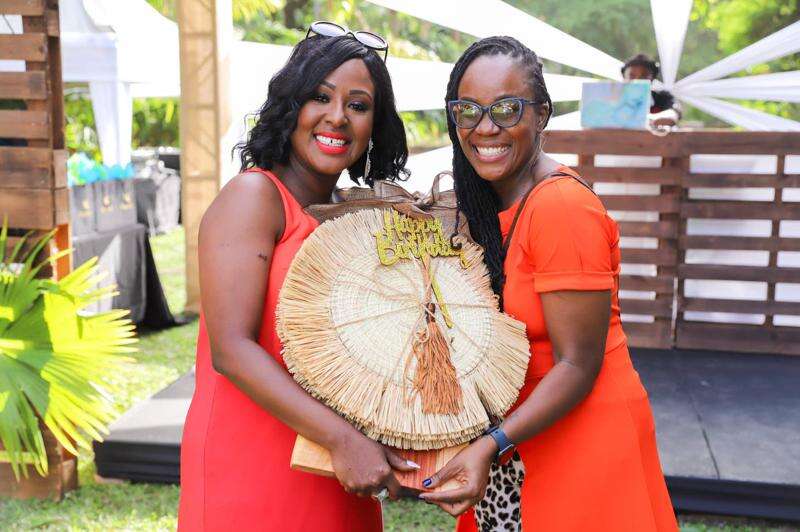 Alysia Moulton White (left), vice-president – group marketing at Sagicor Group Jamaica, thought she was just accompanying her husband Odean and their daughters to the barbecue, but Kadia Adlam, manager – brand experience, surprises her with a birthday gift!(Photo: Nicholas Bennett for LH Multimedia) 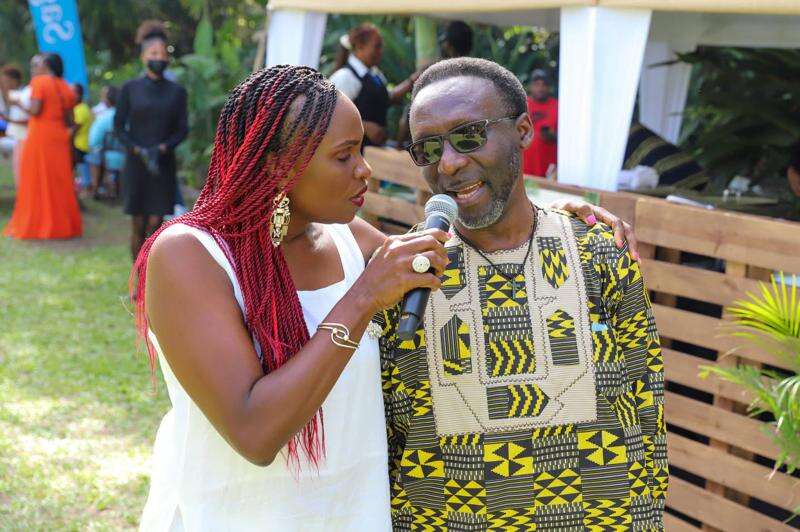 ’Almost walked’: What made Australian of the Year Dylan Alcott so excited

Six things to know before freezing your eggs