Saluting some of the best dads in TV history 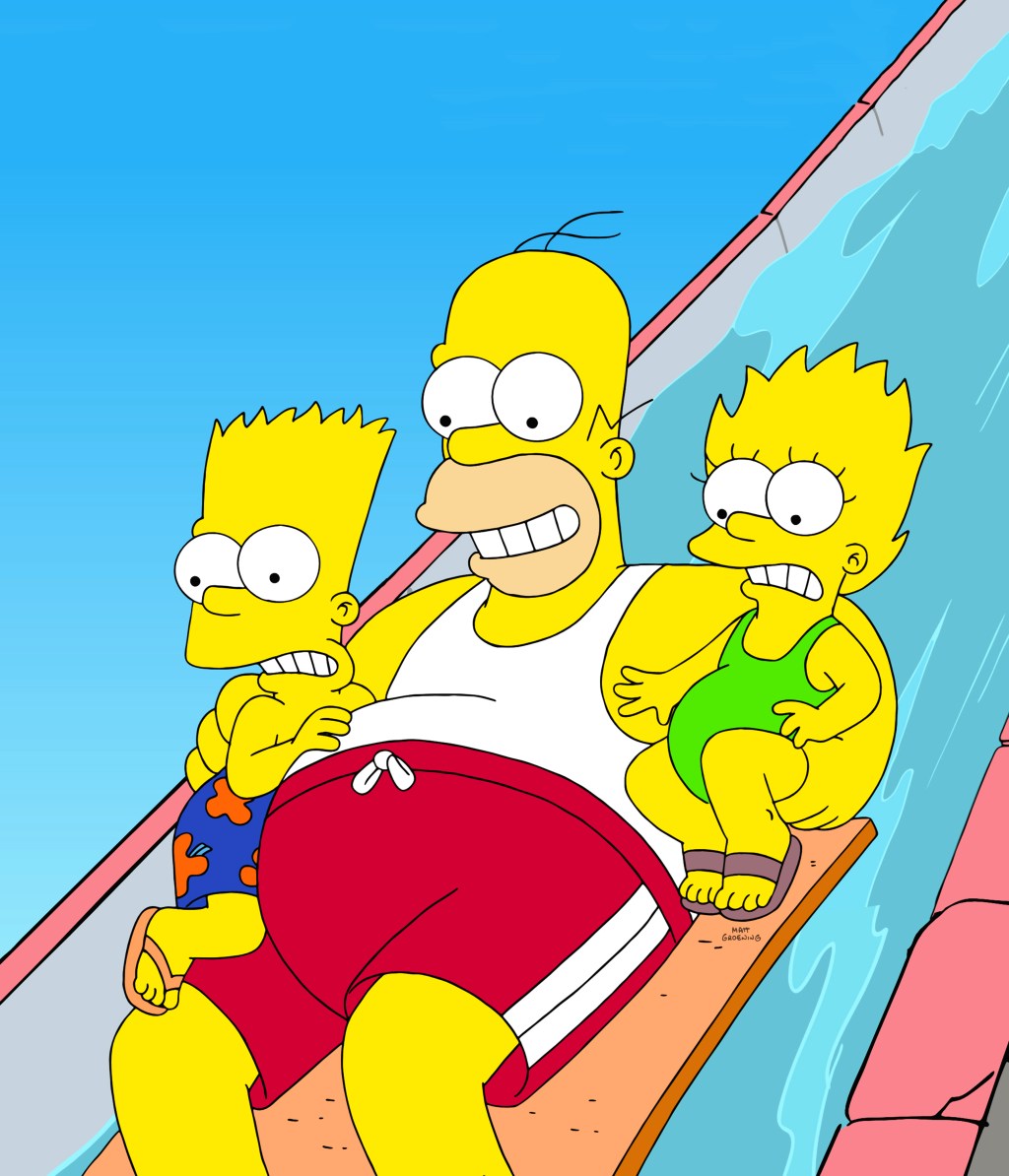 With Father’s Day being celebrated Sunday, June 19, it’s a hugely appropriate time to give a salute to some of the most memorable dads in television history.

Ozzie Nelson (Ozzie Nelson), “The Adventures of Ozzie & Harriet” (ABC, 1952-66): No one could have played David and Ricky’s dad better.

Lucas McCain (Chuck Connors), “The Rifleman” (ABC, 1958-63): Tough when he had to be, rancher and widower McCain always turned tender when it came to son Mark (Johnny Crawford).

Sheriff Andy Taylor (Andy Griffith), “The Andy Griffith Show” (CBS, 1960-68): The plain-speaking widower’s love for son Opie (Ronny Howard) was evident in every breath he took and every life lesson he taught.

Mike Brady (Robert Reed), “The Brady Bunch” (ABC, 1969-74): No matter how big his hairstyle or architecture project, Mike was ever-ready with advice for his blended family.

John Walton (Ralph Waite), “The Waltons” (CBS, 1972-81): This patriarch of a large Depression-era brood let everyone know who was boss simply through silent strength.

Charles Ingalls (Michael Landon), “Little House on the Prairie” (NBC, 1974-83): Life wasn’t easy in late 19th-century Minnesota, but if you wanted someone both rugged and compassionate, Laura Ingalls’ dad was the man.

Jim Walsh (James Eckhouse), “Beverly Hills, 90210” (Fox, 1990-2000): Letting his twin children Brandon and Brenda learn about life on their own wasn’t simple for doting dad Jim … but he generally stayed out of their way.

Homer Simpson (voice of Dan Castellaneta), “The Simpsons” (Fox, 1989-present): Either in animation or live-action, there never has been another parent quite like Homer, for a bounty of reasons.

Sandy Cohen (Peter Gallagher),“The O.C.” (Fox, 2003-07): Another of television history’s coolest dads, this liberal public defender often had a hard time reconciling his modest past with his affluent present.

Phil Dunphy (Ty Burrell), “Modern Family” (ABC, 2009-20): This realtor didn’t have all the answers about parenting, though he’d sometimes have liked it to seem that way.

Logan Roy (Brian Cox), “Succession” (HBO, 2018-present): He’ll never be mistaken for the warm-and-fuzzy type of dad, but as a media tycoon trying to ensure his conglomerate’s future, Logan is a force to reckon with.