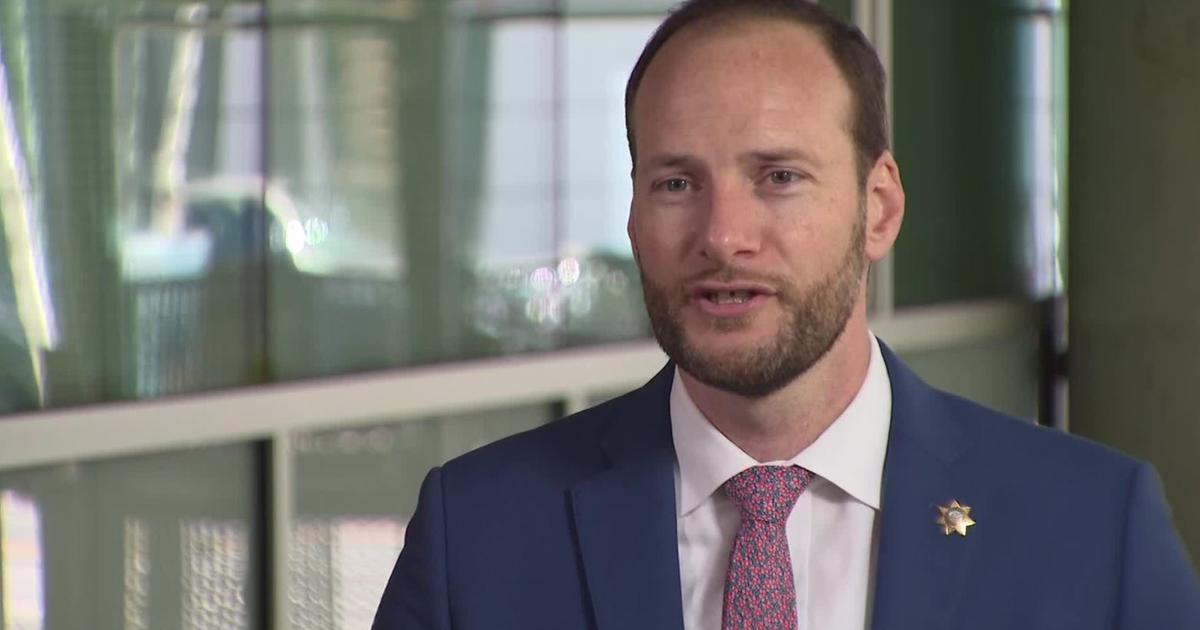 He faces a recall election largely fueled by accusations that he is soft on crime.

His office declined to do an interview with KPIX 5’s reporter Betty Yu. She talked to people on both sides of Proposition H.

Supporters rallied on the corner of Ocean and Geneva Avenues, urging people to vote “Yes on H,” this past week.

Among the volunteers, former prosecutor Brooke Jenkins. She is among some 50 attorneys to leave the DA’s office since Boudin took over in 2020. She chose to resign in the fall of 2021 to help lead the recall.

“Chesa doesn’t prioritize public safety in his decision making at all. And one thing that I will say is that the prior administration took violent crime and chronic offenders very, very seriously. We dealt with them the way that they needed to be dealt with,” said Jenkins. “Chesa takes a lenient approach with every single offender.”

“As we saw with his drug dealing cases – he’s charged over 1,000 cases, but 64% were resolved for misdemeanors, low level misdemeanors with no jail time, no requirement for vocational training or anything like that,” said Jenkins.

The ACLU of Northern California opposes the recall.

“Criminal justice reform is actually a number of things, but the things that come to mind for me are the policies that hold accountable powerful people, for instance, bad cops who abuse black and brown people,” said Vice Chair of the San Francisco Democratic Party Keith Baraka.

“All the victims, nobody’s representing the victims. I’ve never done this and I’m a conservative person, but I’m not going to sit on my a** like everyone else,” said Moy.

He also witnessed the degradation of the city.

“Enough is enough. If you go down to Chinatown, go downtown, when I was a kid, I roamed the neighborhood, it was clean. If you look through the city, go anywhere it’s filth, crap, graffiti, closed business everywhere, it was never like this,” said Moy.

Betty Yu joined KPIX 5 in November 2013 as a general assignment reporter. She spent two years at WTVJ, the NBC-owned station in Miami, as a reporter before moving to San Francisco.

Why US gas prices are at a record, and why they’ll stay high for a long time

Non-religious voters wield clout in US, and lean heavily Democratic