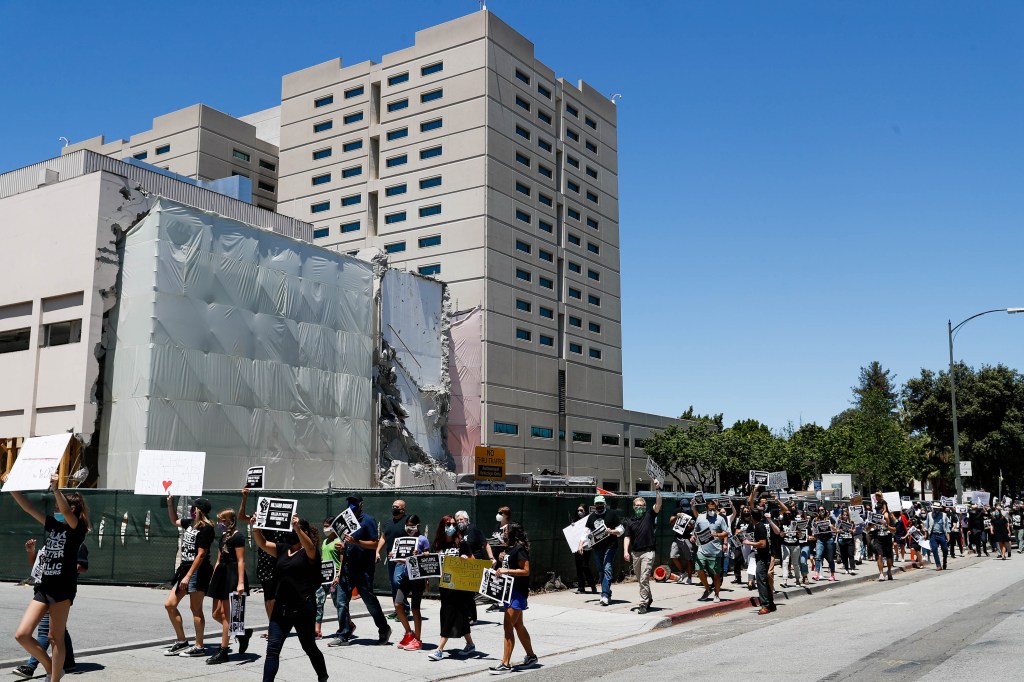 Public safety, mental health and substance abuse are at crisis levels. At the Aug. 30 Santa Clara County Board of Supervisors meeting, supervisors Susan Ellenberg and Otto Lee were rightly critical of the growing delays and cost overruns of addressing these needs. “It has been seven years since the Board of Supervisors directed administration to develop an acute inpatient facility to treat children, adolescents and adults … Despite the allocation of funds, issuance of debt and development of plans, the County has not successfully issued a contract to begin construction.”

For those keeping score at home, the county of Santa Clara has an annual budget of $11.5 billion to provide mandated public safety and health services for our 2 million residents. What is more essential for families than health and safety? Nothing. Children cannot flourish without regular medical care. Individuals afflicted with addiction and mental health disorders cannot heal without treatment. Businesses (jobs) cannot prosper amid high crime. The services provided by the county hold the fabric of our society together. So what is going on?

I did some digging and found that multiple county projects have had extensive (and very costly) delays. In some cases, services that have been funded are not being delivered. According to supervisors Ellenberg and Lee, $102 million budgeted for mental health services last fiscal cycle did not get spent to help in this crisis. Meanwhile 188 people have died from overdoses, and 106 have died from suicide so far this year.

In 2008, the Board of Supervisors approved plans for a replacement jail facility and even secured $80 million in state funding for the project. Subsequent jail plans included state-of-the-art mental health treatments as well as education, skills training and re-entry services to help inmates be ready for life outside and decrease their chances of falling back into criminal behavior. But instead of breaking ground, the project was delayed. And delayed. In 2020, the cost estimate to build was $390 million. Just two years later, the new estimate is $667 million — nearly double. And now the board (minus supervisors Wasserman and Simitian) has decided to start the planning process all over for the third time.

Only one construction company bid on the most recent jail project. Very few vendors are willing to put up with 14 years of redesigns and delays before even beginning work. Businesses must plan for material and labor costs; each redesign changes their calculations. Further driving up the costs of building projects is that smaller, local and potentially cheaper contractors often do not take on these projects for fear of how long it will take to get paid. These factors lead to reduced or non-competitive bids that result in skyrocketing costs.

Sadly, cost overruns and delays on county projects seem to be the norm: The new wing of the Valley Medical Center was scheduled to be finished in 2012. It wasn’t. In 2014, the county acted, suing the contractor over “negligence in project operations.” The result? After the case was reviewed, the county was ordered to pay an additional $85 million to the construction company after it was revealed that the county had given them no fewer than 850 change orders.

We cannot let perfect be the enemy of good. We cannot afford inaction. People need help now. The human costs and fiscal costs are simply too high. County services are essential and we need them to work as intended. This requires focused planning, strong fiscal management and accountability, and this is exactly what I will bring to the dais.

Johnny Khamis, a former San Jose city councilman, is a candidate for the Santa Clara County Board of Supervisors District 1 seat.

“They cheat like hell, these people”: Trump airs 2020 grievances in…