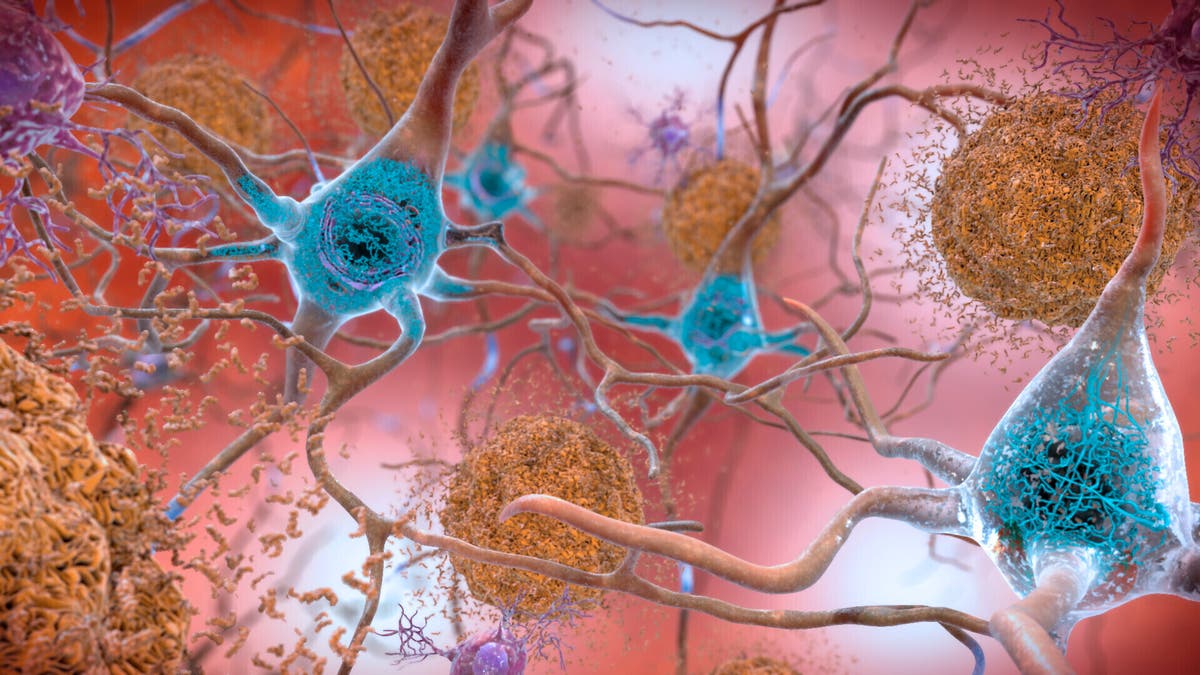 Get our free Health Check email

Scientists are hailing a historic step in the fight against Alzheimer’s, after a drug was proven to slow the disease in long-awaited clinical trials.

The breakthrough comes after decades of failed attempts to find a way to do so, and has prompted hope among experts that it could eventually pave the way for treatments which could ultimately lead to a cure.

The drug is an antibody therapy known as lecanamab, and works to remove a toxic protein known as amyloid which builds up in the brains of those with Alzheimer’s and damages cells, leading to the memory loss and communication issues associated with dementia.

The eagerly-awaited findings of a trial – involving nearly 1,800 people aged between 50 and 90, who had been diagnosed with early Alzheimer’s – were unveiled on Tuesday night in San Francisco and in the New England Journal of Medicine.

Scientists found that lecanamab, when delivered as an intravenous drip every fortnight, slowed memory decline by 27 per cent over 18 months. While the disease still progressed in those taking the drug and those given a placebo, it did so significantly more slowly among the 50 per cent of participants given lecanemab.

The severity of their dementia was assessed using a clinical scale which measured symptoms such as forgetfulness, problem-solving skills and their ability to live independently.

Scientists also used out blood tests and brain scans to search for levels of amyloid among the participants – discovering that they had fallen so significantly in those given lecanemab that some patients no longer technically met the threshold for an Alzheimer’s diagnosis.

Alzheimer’s is the most common cause of dementia, and the conditions are the leading cause of death in the UK. Dementia is estimated to cost the UK almost £25bn each year, a cost expected to nearly double by 2050.

“While the clinical benefits appear somewhat limited, it can be expected that they will become more apparent over time.”

Professor Nick Fox, director of UCL’s Dementia Research Centre, told the paper: “I believe it confirms a new era of disease modification for Alzheimer’s disease. An era that comes after more than 20 years of hard work on anti-amyloid immunotherapies.”

Lecanemab is produced by Biogen in the US and Eisai in Japan. The latter was reported by Bloomberg on Tuesday as saying that the drug was not to blame for the deaths of two people which occurred during the trial and its extension period, after it was reported that a woman died from brain haemorrhage.

The company said that all available safety information indicates lecanemab therapy is not associated with an increased risk of death overall, and said it could not provide any information about specific patients “to protect the privacy of patients”.

Some scientists suggested it was possible that lecanemab could raise the risk of bleeding, and cautioned against the use of blood thinners with the drug.