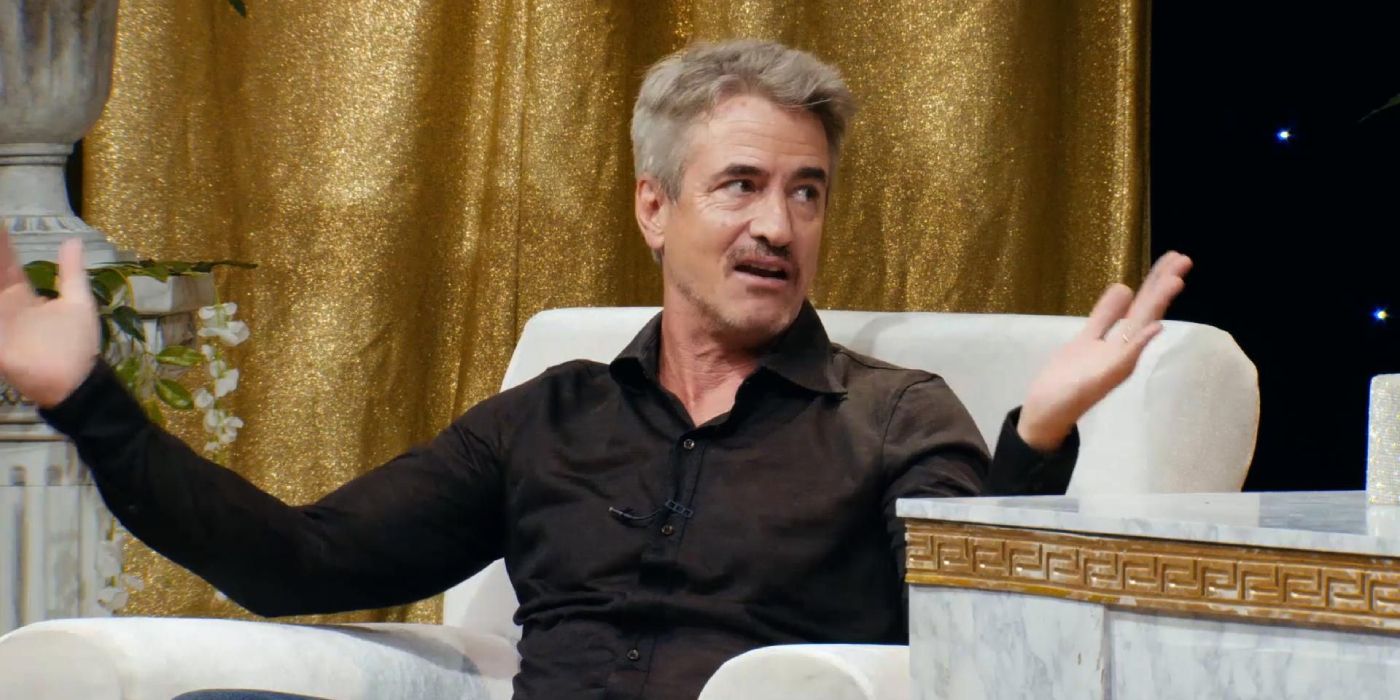 According to The Hollywood Reporter, Dermot Mulroney has closed a deal to join the cast of the upcoming Spyglass Media and Paramount Pictures slasher flick Scream 6. The actor is said to be playing a cop in the movie, which most franchise fans know is not the safest position to be with the knife-wielding Ghostface on the loose (as they have seen with Dewey over the years).

Perhaps best known for 1997’s My Best Friend’s Wedding, starring alongside Julia Roberts and Cameron Diaz, Mulroney is typically most noted for his romantic drama movie roles, including 2004’s The Wedding Date. The actor’s other notable movie roles include David Fincher’s Zodiac, Park Chan-wook’s Stoker and The Family Stone. He has also had his fair share of stints on television, with roles in The Righteous Gemstones, Arrested Development, The Purge and Hanna. As for horror films, Mulroney has been in Insidious: Chapter 3 and most recently, the Sam Raimi-produced feature Umma.

While the plot of the new Scream movie is still under wraps, the Spyglass and Paramount revealed that the sixth installment would “continue with the four survivors of the Ghostface killings as they leave Woodsboro behind and start a fresh chapter.”

Following the January release of the fifth Scream, which grossed over $81 million domestically and $140 million worldwide, Scream 6 is due to start shooting this summer. Returning cast members include Melissa Barrera, Jasmin Savoy Brown, Mason Gooding and Jenna Ortega. 2011’s Scream 4 star Hayden Panettiere will also be among those reprising their role in the cult horror franchise. While none of Scream‘s original cast members have been confirmed to be returning by the studio, franchise veteran Courteney Cox strongly indicated that she would indeed be reprising her role as Gale Weathers for the sixth entry.