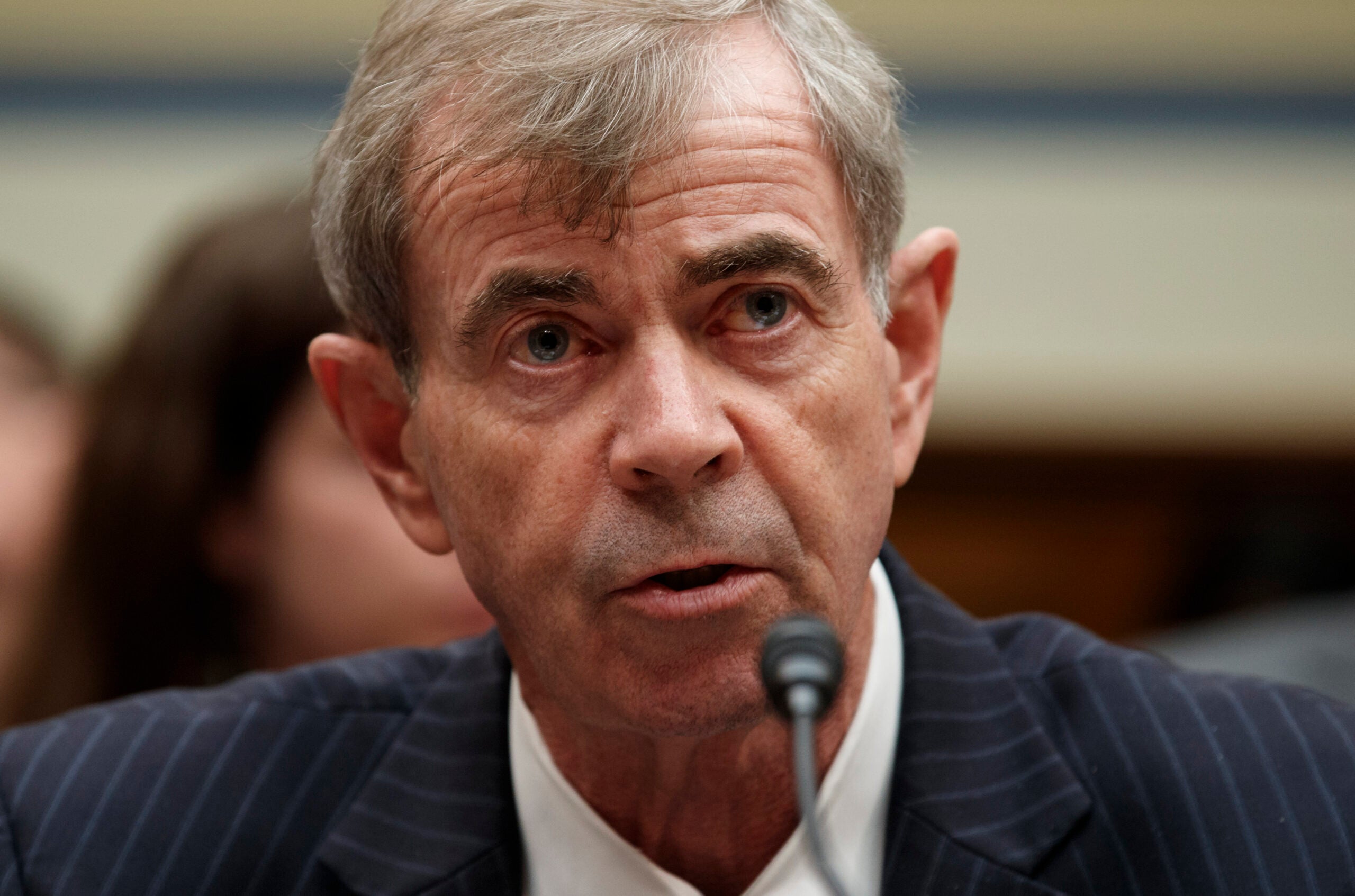 Local election officials in the 2nd Essex District and the 1st Middlesex District will need to complete recounts of the two extremely tight races by Saturday, Dec. 10.

The 1st Middlesex District seat is currently vacant, but was last held by republican Sheila Harrington. She resigned in February to become a clerk magistrate.

Both districts were significantly altered during the 2020 cycle redistricting process.

The 2nd Essex District used to include Newbury, West Newbury, Georgetown, and Merrimac. It is now centered around Ipswich.

The 1st Middlesex District used to include Ashby, Pepperell, Dunstable, and Groton. It now includes part of Lunenberg and only part of Groton.

If the current frontrunners stay ahead, both parties would get another seat in the Massachusetts House of Representatives, bringing the totals to 133 Democrats and 26 Republicans.

This would be the worst margin for republicans since 2009. According to The Boston Globe, in 2010, the Tea Party helped the party double their numbers in the chamber.

Mirra was the only House member to vote against the proposed redistricting map. He told the Globe last week that he “got totally screwed.”

Sen. Ron Johnson says Biden is lying about him, references 1975 proposal to cut…

Cummins’ Australians take their eyes off the ball against…

No 10 admits ‘escalatory’ risk in sending fighter jets to…