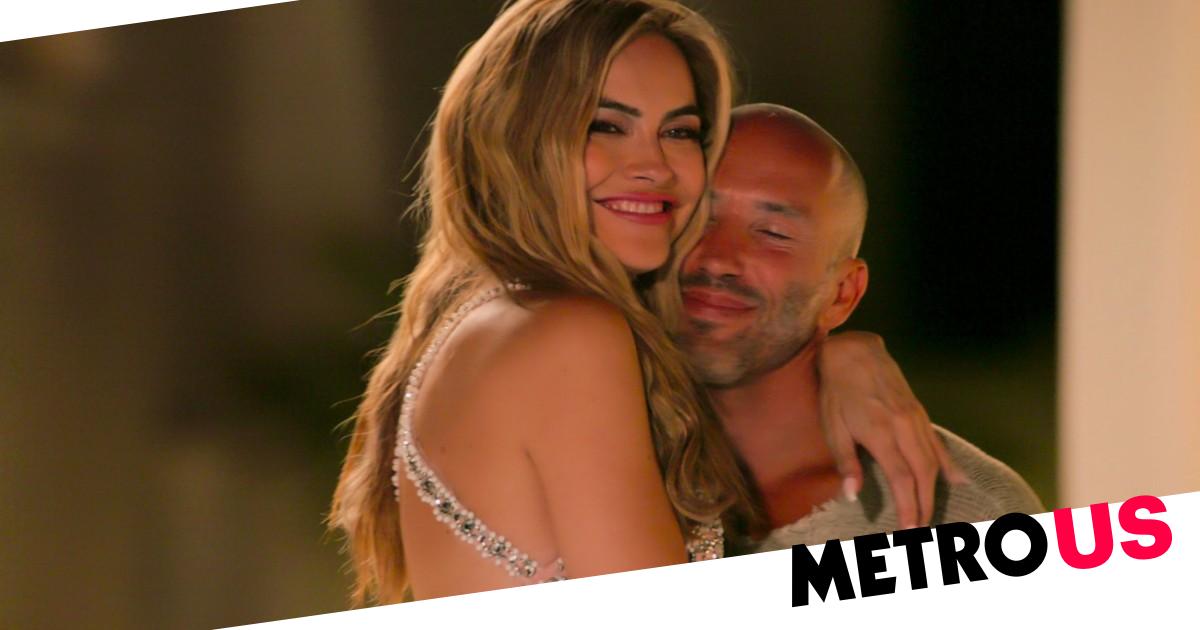 Selling Sunset fans, get ready – there’s a season five reunion on the way.

The fifth season of the hit Netflix series dropped earlier this week, giving viewers the latest dose of drama from The Oppenheim Group.

All our usual favourites were back, along with newcomer Chelsea Lazkani who quickly befriended ice queen Christine Quinn.

Elsewhere, we got some long-awaited insight into Chrishell Stause’s relationship with now ex-boyfriend Jason Oppenheim – who is also her boss.

Other key happenings from the new episodes included the build-up to Heather Rae El Moussa’s wedding to Tarek El Moussa, and Mary Fitzgerald getting promoted by Jason.

Elsewhere, the future of Maya Vander, Vanessa Villela and Christine at the brokerage is uncertain.

However, while season six won’t land on the streaming service for a good few months (at least) yet, Netflix will be releasing a special reunion for the first time ever.

Here’s everything you need to know about when it’s on and how you can watch it.

When does the Selling Sunset reunion come out?

The Selling Sunset reunion comes out on Friday, May 6 – exactly two weeks after the latest season’s release.

Netflix is now promoting the special episode on its home screen, which confirms the date it will drop on the streaming service.

Teasing what’s to come, Emma told ET Online: ‘A lot of the things that people are upset about involve press.

‘I think that the reunion will be a really good place to address a lot of the issues, and hopefully, we have some positive things to talk about, too. But maybe it will mend friendships and make things better. You never know.’

Who will host the reunion episode and who will appear?

While it has not yet been confirmed, it is thought that Queer Eye star Tan France is set to host the event.

All the core members of the season five cast are expected to be present in the episode.

We’d also expect Mary’s husband Romain Bonnet to join, but it’s uncertain whether any of the other cast members’ partners are likely to be present.

It’s thought the reunion is being filmed today (April 24).

Selling Sunset seasons 1-5 can be streamed on Netflix now.


MORE : Selling Sunset Season 5: Who is Jeff Lazkani? Everything we know about Chelsea Lazkani’s husband

They once booed Santa Claus but Philadelphia Eagles fans now…

Little girl is born and pulled from debris of Turkey quake…