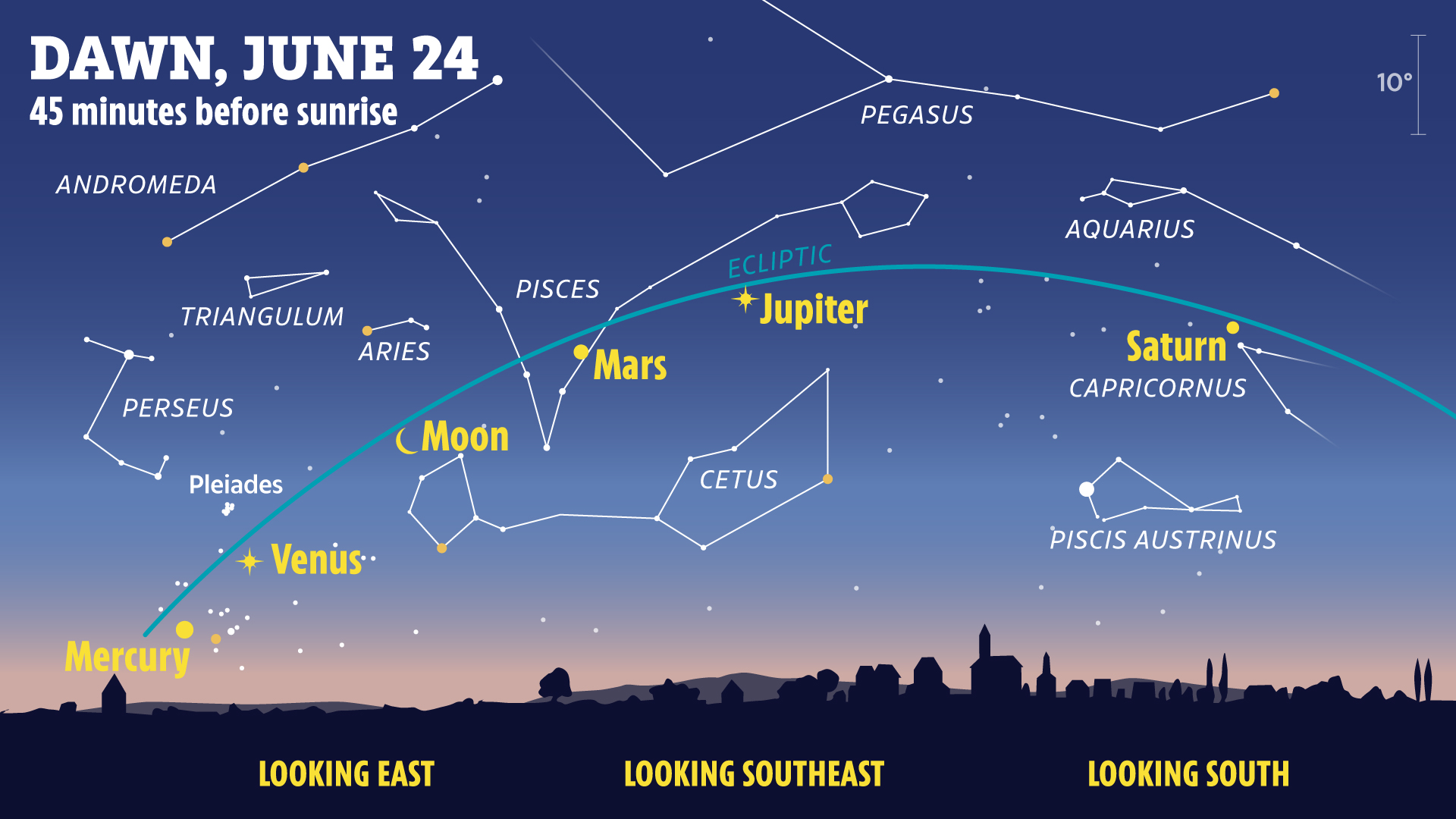 STARGAZERS are in for a celestial treat this week as not one, not two but SEVEN planets line up in the pre-dawn sky.

Mercury, Venus, Mars, Jupiter, Saturn, Neptune, and Uranus will align beginning June 24, the first conjunction of this scale in 18 years.

What is the June 24 conjunction?

A total of seven planets will appear about half an hour before sunrise between June 24 and 27.

Five of the Solar System stalwarts – Mercury, Venus, Mars, Jupiter and Saturn – will be visible to the naked eye on Friday.

That makes the event a great celestial showcase for amateur and seasoned stargazers alike.

The remaining two – Uranus and Neptune – will be too dim to see unaided but you may spot them with binoculars or a telescope by around June 27. 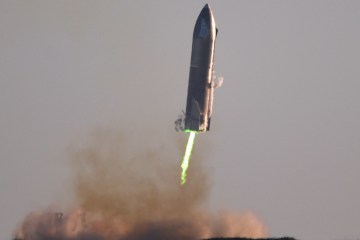 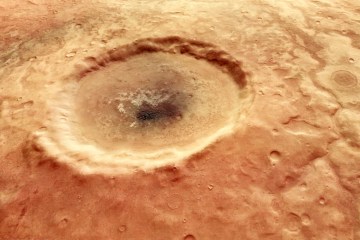 The seven planets have not appeared in the same line across the horizon since December 2004.

At the start of the day on June 24, Uranus will be 6 degrees east of the Moon in Aries, shining at magnitude 5.9.

Neptune is 11.5 degrees west of Jupiter and magnitude 7.8 away in western Pisces.

The line of planets will stretch a right across the night sky, making it difficult to photograph.

However, it will provide quite the spectacle if you’re willing to get up early enough to see it.

How to watch the conjunction

Speaking to The Sun, amateur astronomer and science communicator Kevin Walsh revealed where to look to catch the rare alignment.

“If you look due East about 45 minutes before sunrise on June 24 you will be able to see this phenomenon,” he said.

“Mercury will appear closest to the horizon around East North East and we will have around 30-40 minutes of visibility before Twilight interferes. Saturn will appear in the sky towards the South East.”

Walsh has plenty of experience scouring the skies and is one of the brainboxes behind  theplanets.org, an educational website aimed at school kids and backyard astronomers

Alignments of all of the planets (bar Earth) are very rare, he said.

The next time the five naked-eye planets will line up in a row is predicted to be in September 2040.

Walsh urged stargazers to pick a high vantage point and wrap up warm for the best experience.

“For most people, a good vantage point should offer a view of the horizon in the East to see the rise of Mercury,” he said.

“If you can, try to get out of the city centre the tall buildings and street lighting will interfere with your star gazing, even heading to a local park or playing field will offer a better vantage point.”

“Remember to dress appropriately even though it is summer it can be quite chilly at 3:00 a.m.”

How to watch the conjunction online

The Virtual Telescope Project is live streaming the conjunction as seen through a telescope positioned in Rome.

It means you can watch the conjunction from the comfort of your own home if that’s your preference.