Shamshera Trailer: Ranbir Kapoor Is Here With His Never Seen Before Rugged Avatar 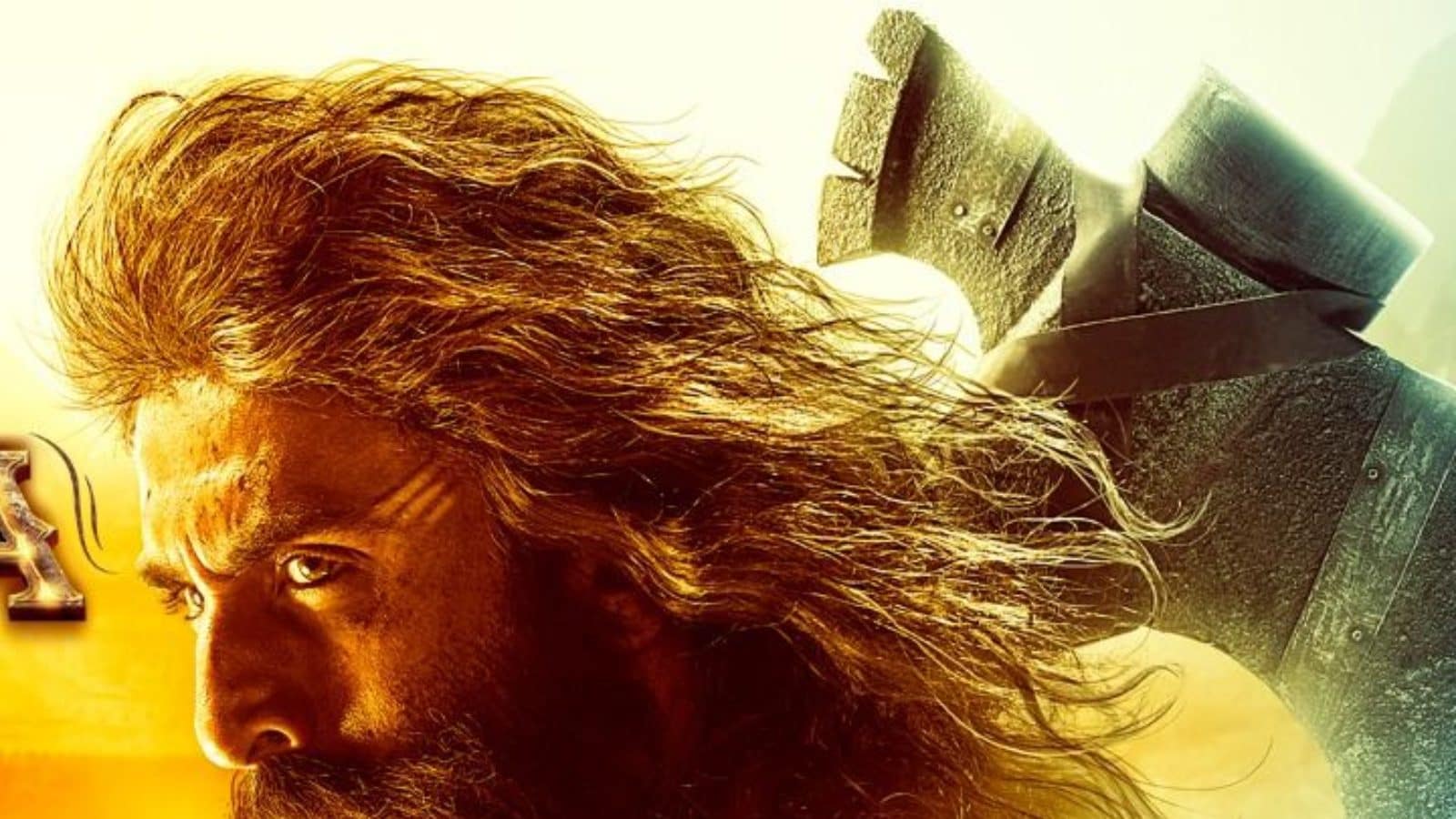 The trailer of Ranbir Kapoor starrer Shamshera is finally here. On Friday, the makers of the film unveiled the trailer of the much-awaited movie, raising excitement among all. The trailer begins with the revelation that the film is set in 1870s when India was under British rule. It then shares a glimpse of Ranbeer who leads a group of dacoits. We then see Sanjay Dutt as the antagonist. The trailer then depicts Shamshera’s journey to fight Britishers. Later in the trailer, we hear a voice-over introducing Ranbir’s character and mentioning how he is not afraid of anyone.

As Shamshera fights the British raj, the trailer will surely keep you hooked. From the power-packed action sequences to Ranbir’s rugged look and Vaani Kapoor’s sensuous, the trailer is not just visually appealing but establishes that the film will be a treat for action lovers. At moments Ranbir’s look in the trailer might remind you or Ranveer Singh’s Khilji from Padmaavat. However, some of the scenes will also leave you wondering if the plot of the movie will be very similar to that Ram Charan and Jr NTR’s RRR.

Just a few days back, Ranbir Kapoor’s first look from Shamshera was leaked on social media following which Yash Raj Films issued a statement expressing disappointment and mentioning they will now have to rejig their plan for the release of the trailer. “We have been monitoring this situation since morning. There has been a leak and it’s quite unfortunate. Ranbir is coming back to the big screen after 4 years and we wanted to guard Ranbir’s look till people see the trailer because we were aware that it would be the biggest talking point. We will now need to rejig our entire plan in the run-up to the trailer launch. We should have more updates to share in the next two days,” the statement read.

Apart from Ranbir Kapoor, Shamshera also stars Sanjay Dutt, Vaani Kapoor, Ronit Bose Roy, and Saurabh Shukla among others. The film is directed by Karan Malhotra and is produced by Aditya Chopra. It will hit theatres on July 22, 2022.

Apart from Shamshera, Ranbir Kapoor is also gearing up for the release of his upcoming movie Brahmastra. The film also stars Alia Bhatt, Amitabh Bachchan, Nagarjuna Garu and Mouni Roy among others. It will hit theatres on September 9. He has also been shooting for Luv Ranjan’s yet-to-be-titled movie along with Shraddha Kapoor.

mva: Shiv Sena’s count in Assembly gone down, but we are confident of rebels supporting MVA in floor test: Sanjay Raut